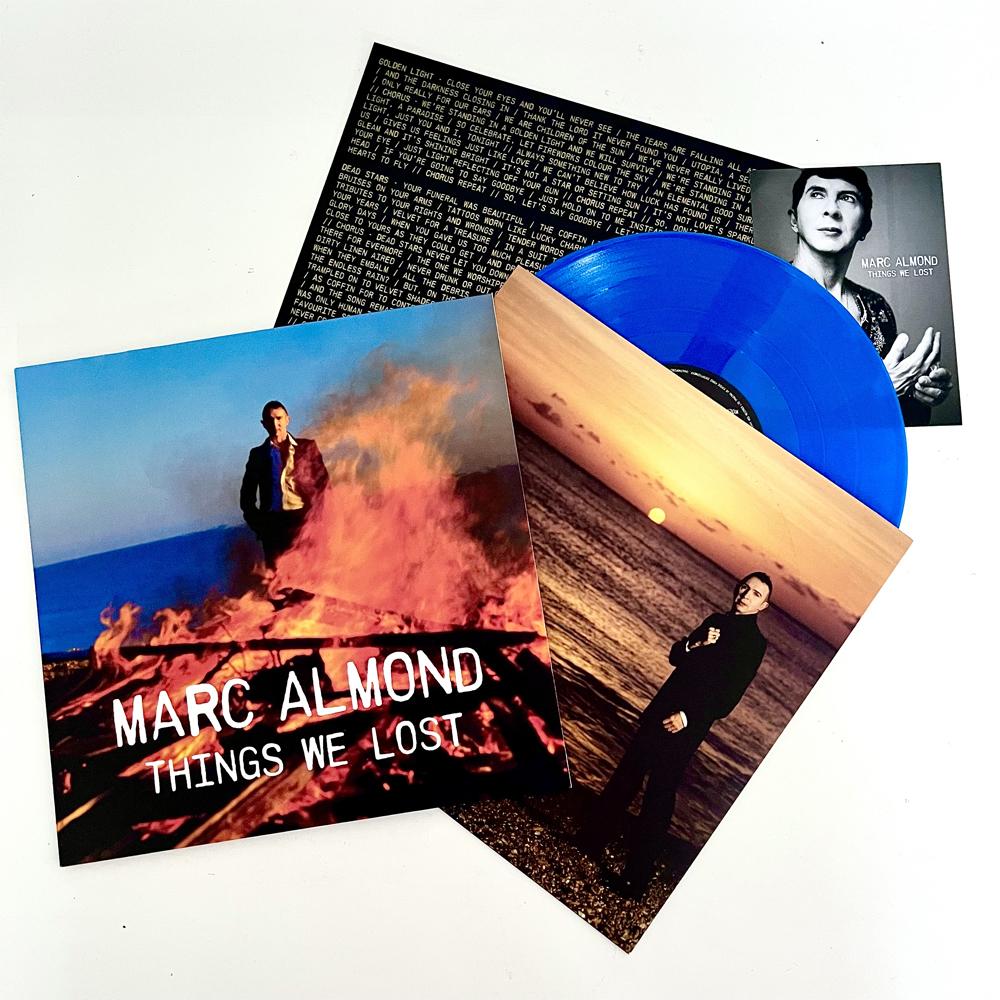 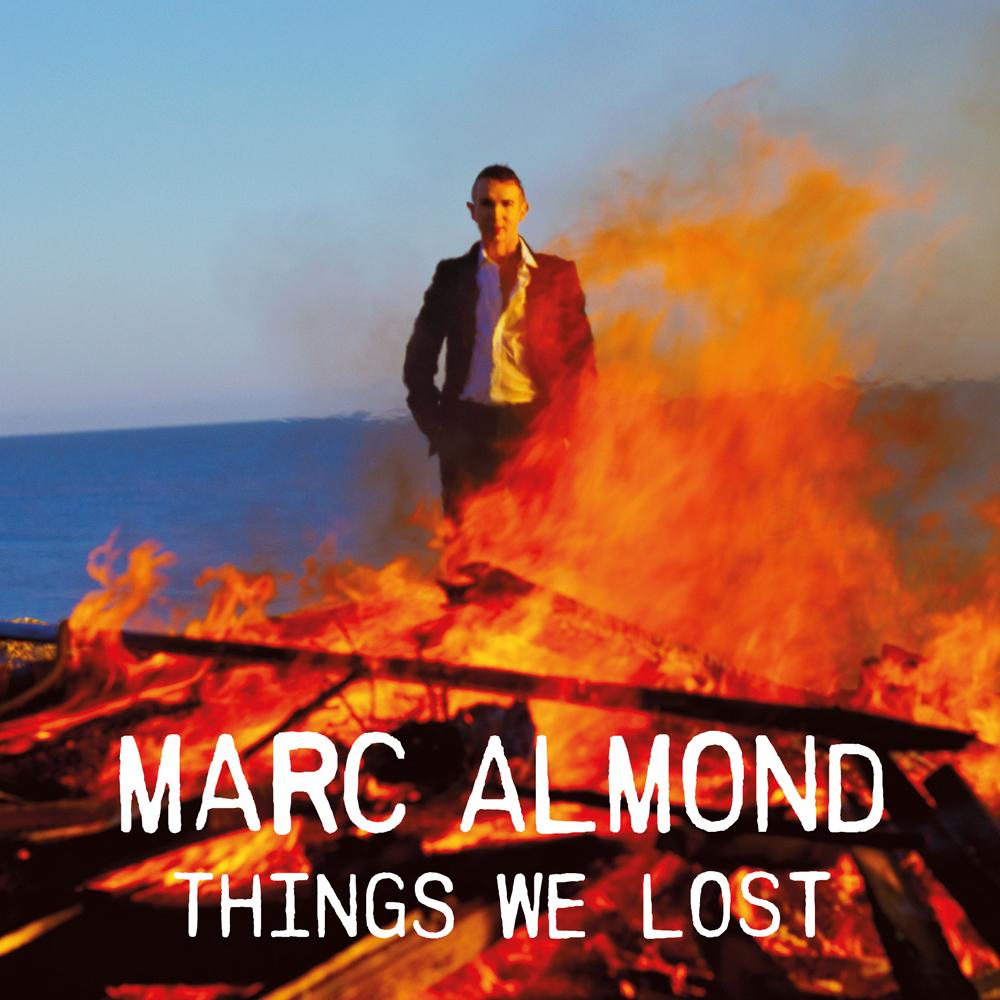 Contains the highly emotive song 'Dead Stars' - a tour de force lyrical evocation of the legendary status famous stars attain once deceased and the thrall they continue to exert on their fans in the aftermath of their death.

Just as deftly drawn is the songwriting genius of 'Wolf (Modern Life)' which distils an almost psychotic projection of self as prey to the enveloping forces of darkness.

Evocative and emotive reflections on ageing and the passing of time; eulogies to the loss of lives fully lived are both omnipresent in the reflective power of the songs 'A Flowered Goodbye' and the searing title track.

'Golden Light', seems like a 'feel good', upbeat paean to love and joy. Seemingly, it elucidates a worthy aspiration to a carefree existence in the all too often elusive sunny uplands of happiness and lovers' togetherness... but then again, with deft mastery of the contrarian lyrical form, Marc Almond plants the idea that, perhaps, the 'Golden Light' isn't any of these things!

'Siren' continues the theme of the title track of Marc's first collaborative album with Chris Braide, 'The Velvet Trail' (2015) in evoking the mystery, magic and nostalgia of watching the sea and experiencing all the bittersweet memories conjured up by its comforting, seeming permanence as a dependable reference point in the circle of life.