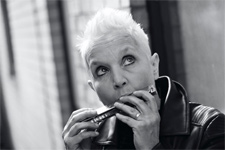 Anni Hogan is a composer, musician, producer, singer songwriter and multi media artist. Best known for her early work with Marc Almond, as a member of the Mambas and La Magia, Anni has also collaborated with many artists including Nick Cave, Barry Adamson, Jarboe (Swans), Yello, Simon Fisher Turner and Scanner.

We are also stocking Anni's back catalogue, most of these are signed and some contain limited edition art pieces. 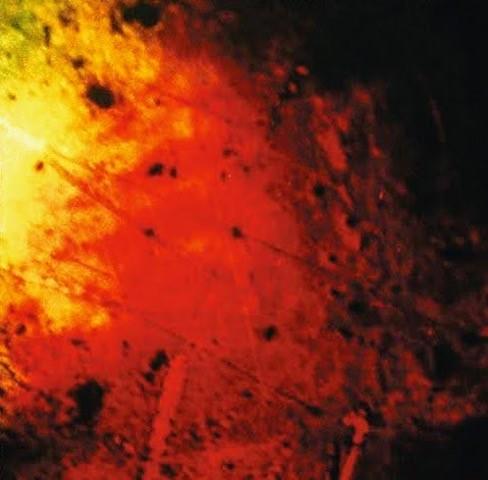 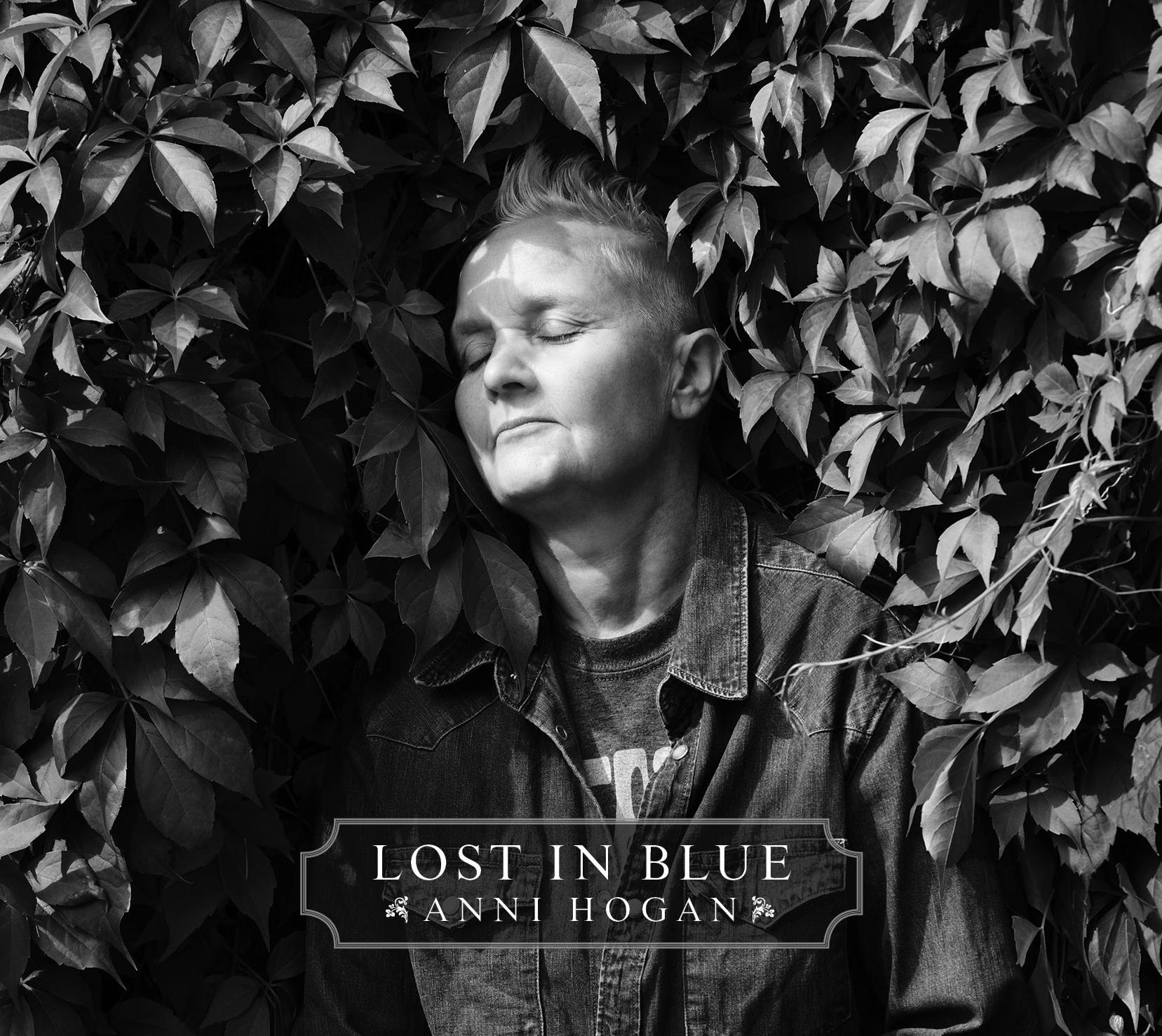 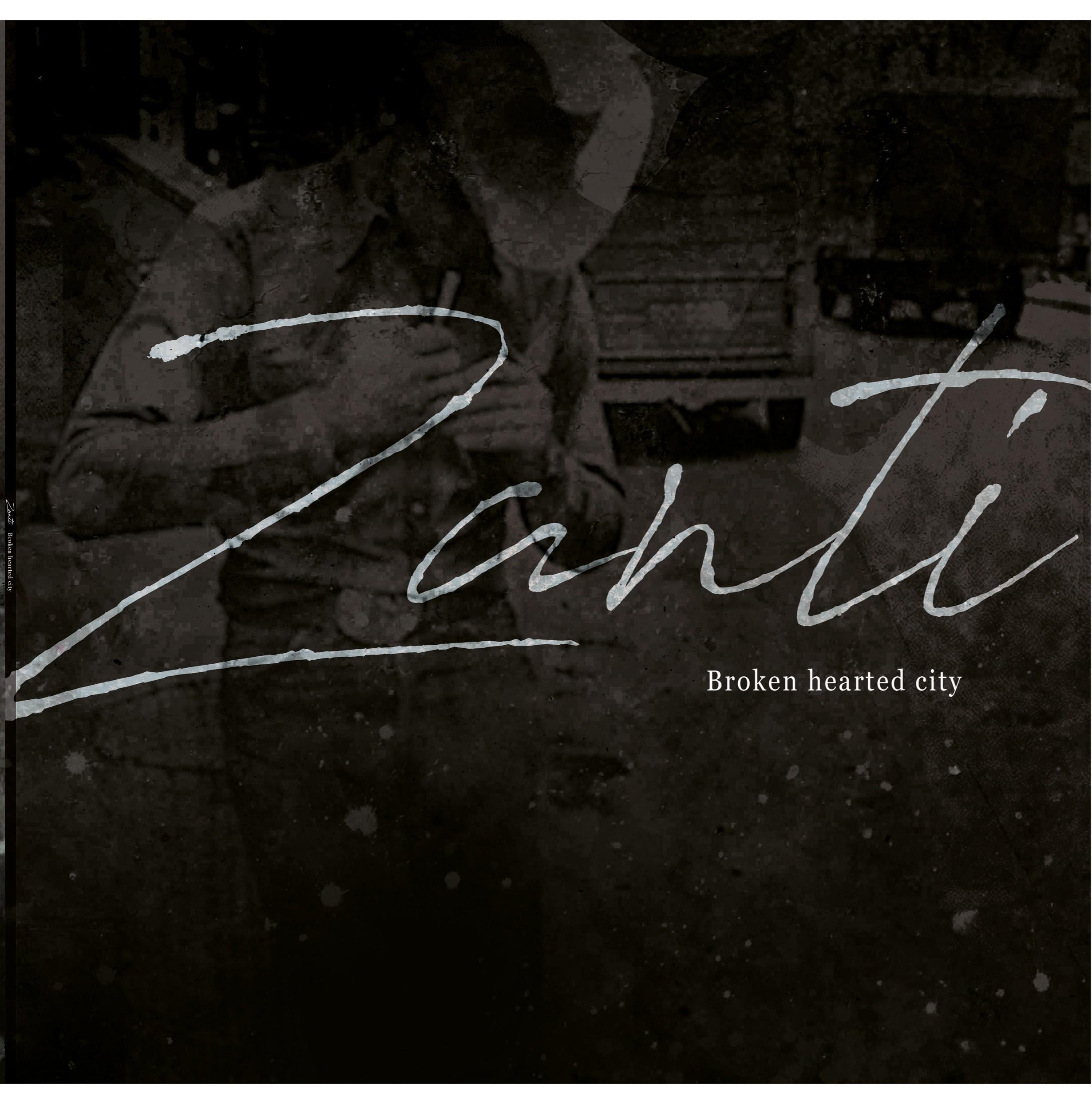 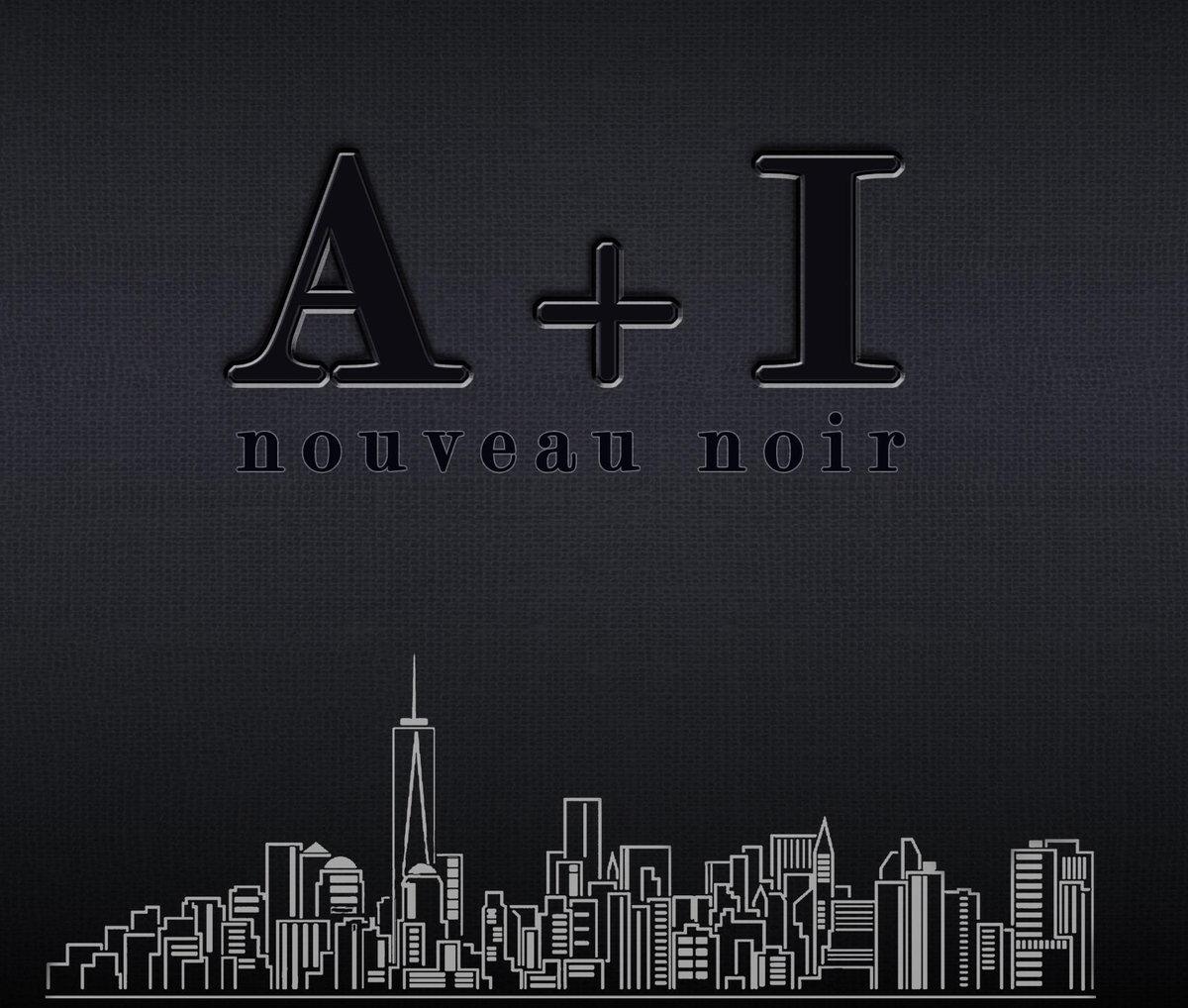 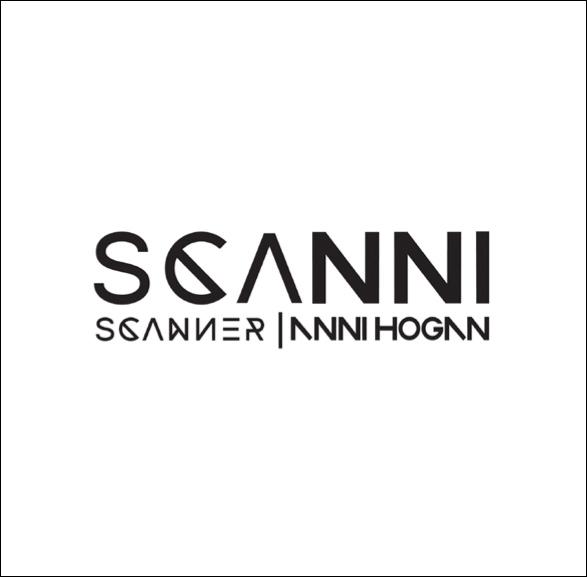 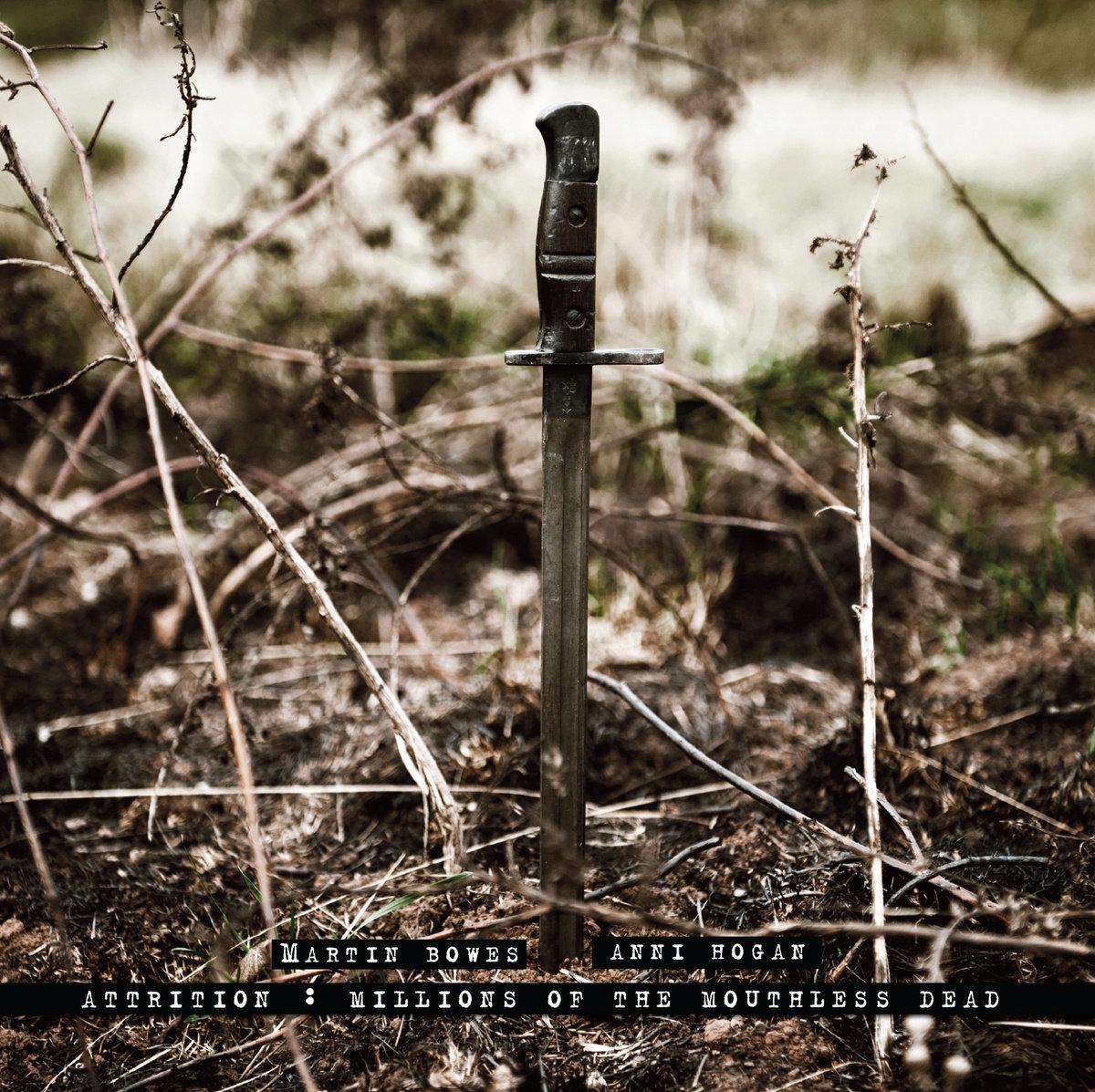 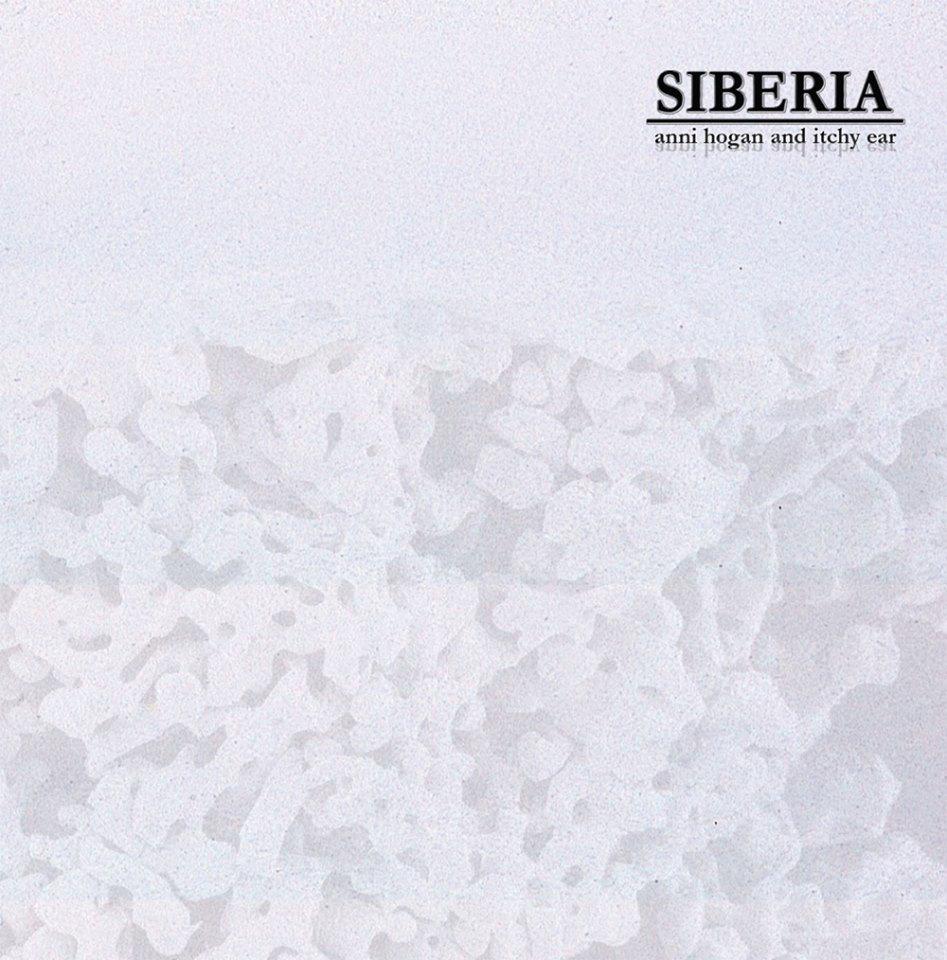 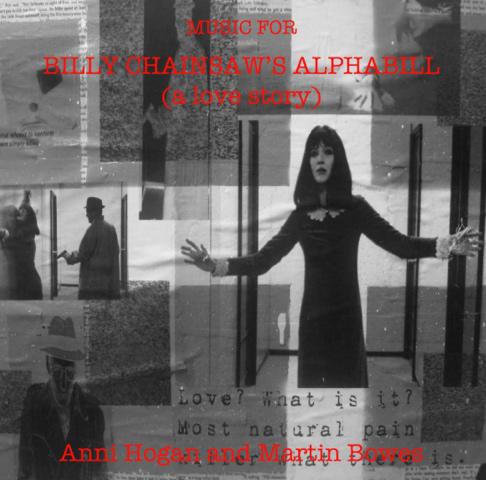 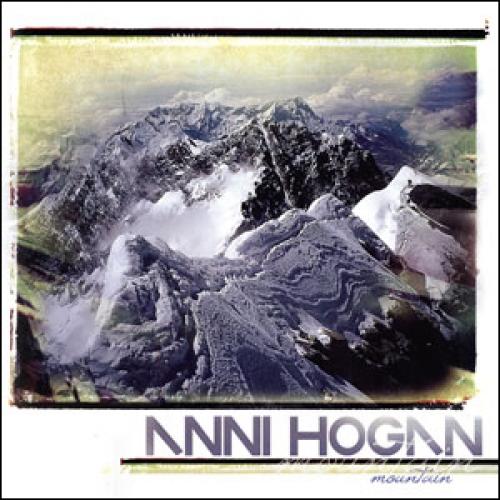