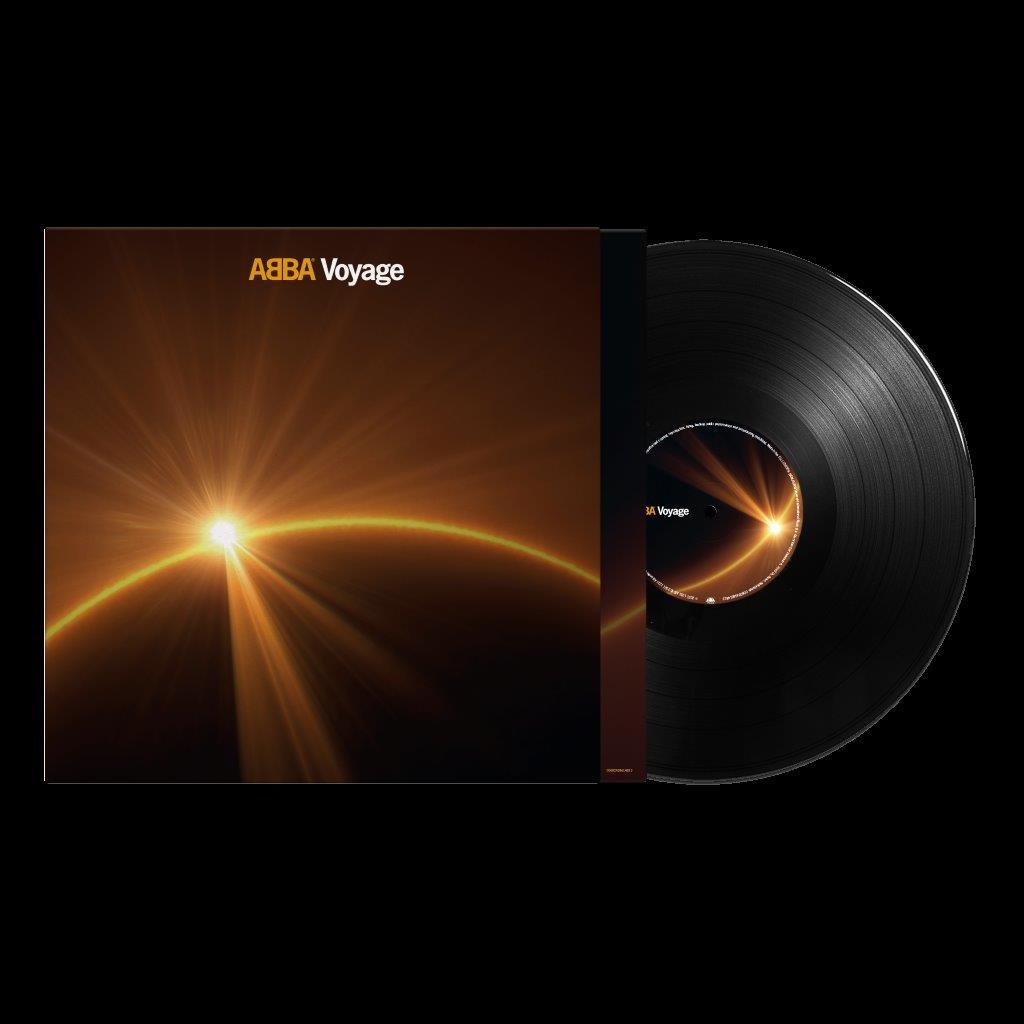 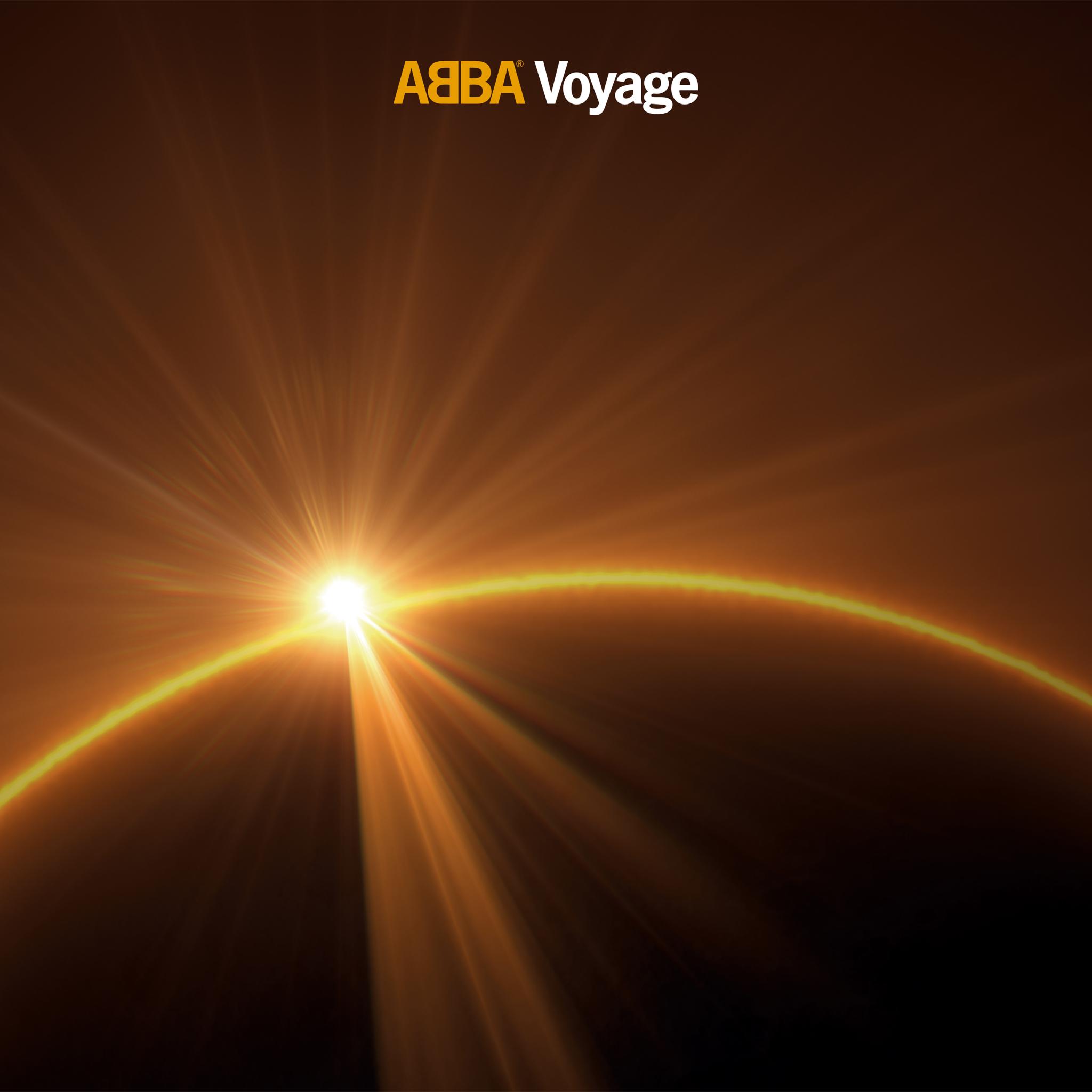 Thursday 2nd September - ABBA, one of the most successful pop groups of all time, have today announced that, for the first time in 40 years they are back, with a revolutionary new concert that will see Agnetha, Björn, Benny and Anni-Frid performing digitally with a live 10-piece band, in a purpose-built arena in London from 27th May 2022, and a brand new studio album.

The digital versions of ABBA have been created following weeks and months of motion-capture and performance techniques with the four band members and an 850-strong team from Industrial Light & Magic, the company founded by George Lucas, in what is the company’s first foray into music.

Now, an incredible 40 years since their last studio album The Visitors, ABBA have not only recorded two new songs, ‘I Still Have Faith In You’ and ‘Don’t Shut Me Down’, that will both feature in the concert, but they have recorded and produced an entire new album. Recorded together at Benny’s studio Riksmixningsverket in Stockholm, Voyage will be released worldwide on 5th November on Universal Music Group.

ABBA Voyage will open 27th May 2022 at the ABBA Arena, a state-of-the-art 3,000 capacity arena located at Queen Elizabeth Olympic Park in London.