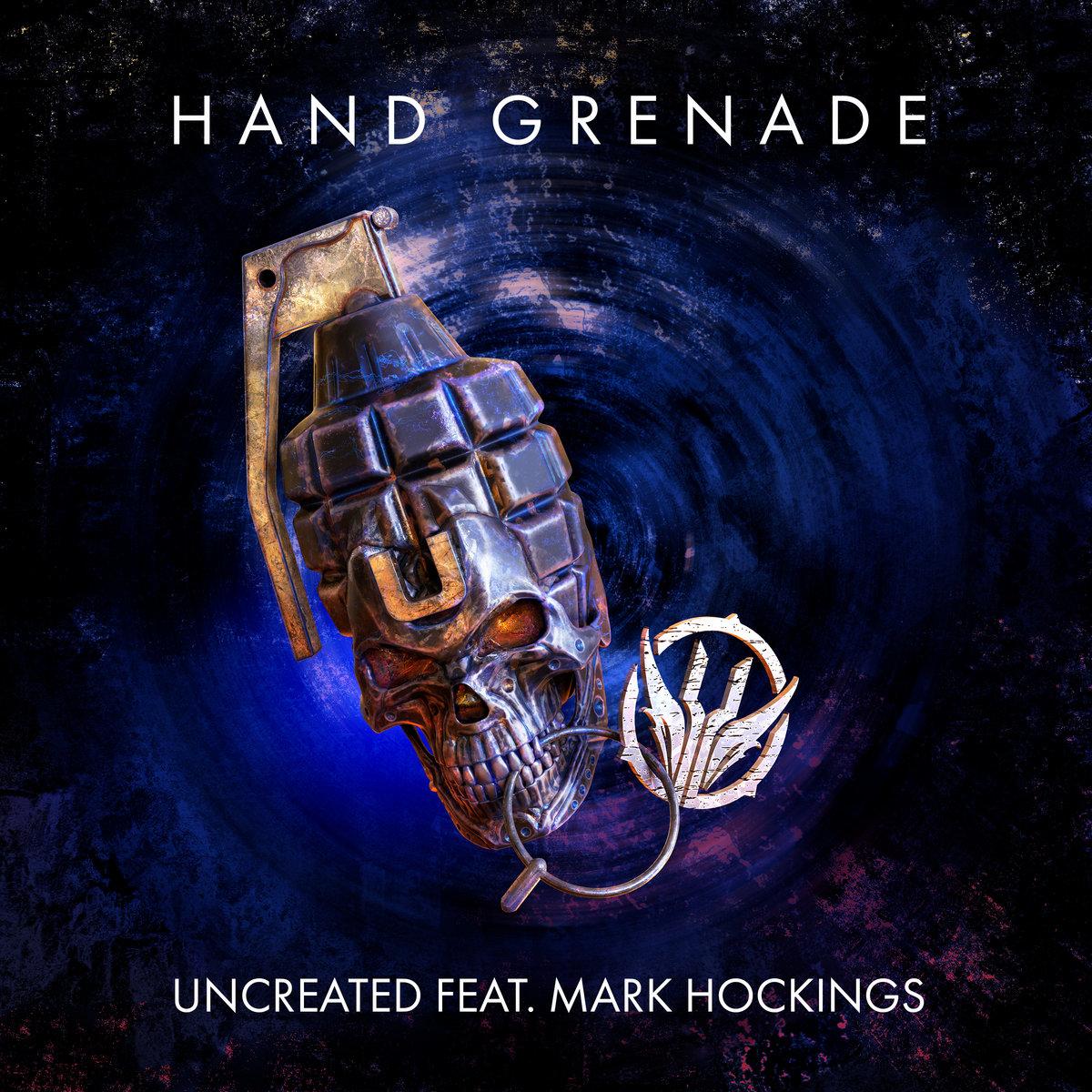 With "Hand Grenade", Uncreated will release a limited CD EP on 28.05.2021, which contains two singles!

The single "Hand Grenade" is an incredibly energetic song on which Uncreated is supported by none other than Mark Hockings, the singer of Mesh. The track is included in different versions on the CD EP. Among other things, there is also a Mesh remix with "Hand Grenade (Detonate Remix by Richard Silverthorn)". The song was also mixed by Head-Less and is also included in a wonderful "Hand Grenade (Extended Remix)" on the release.

The release is rounded off with the bonus songs "Synchronised" and the previously unreleased "Nothing For You". Both songs are sung by Uncreated mastermind Patrik Hansson himself.