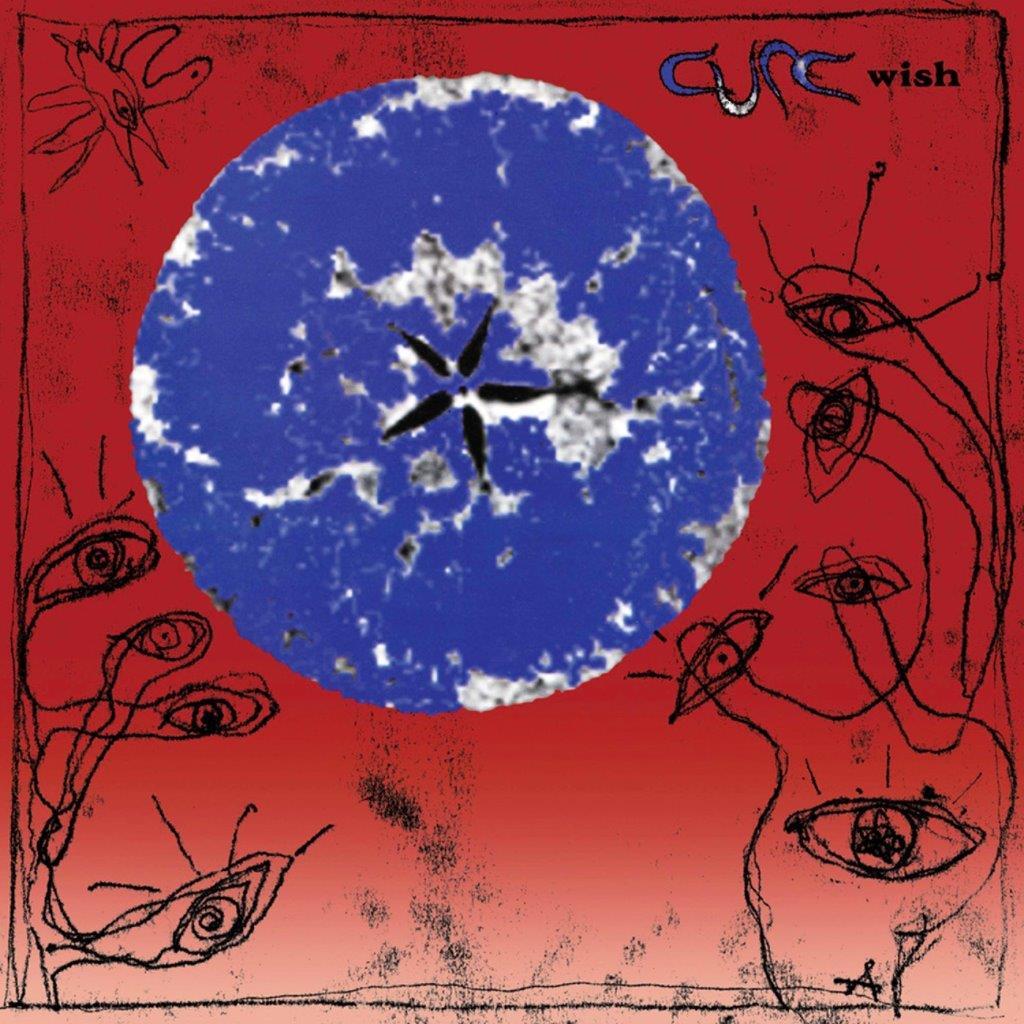 The Original 1992 album remastered by Robert Smith and Miles Showell at Abbey Road.

"The Cure - Wish" is out Friday, 25th November 2022 on UMC/Polydor and available for pre-order now.