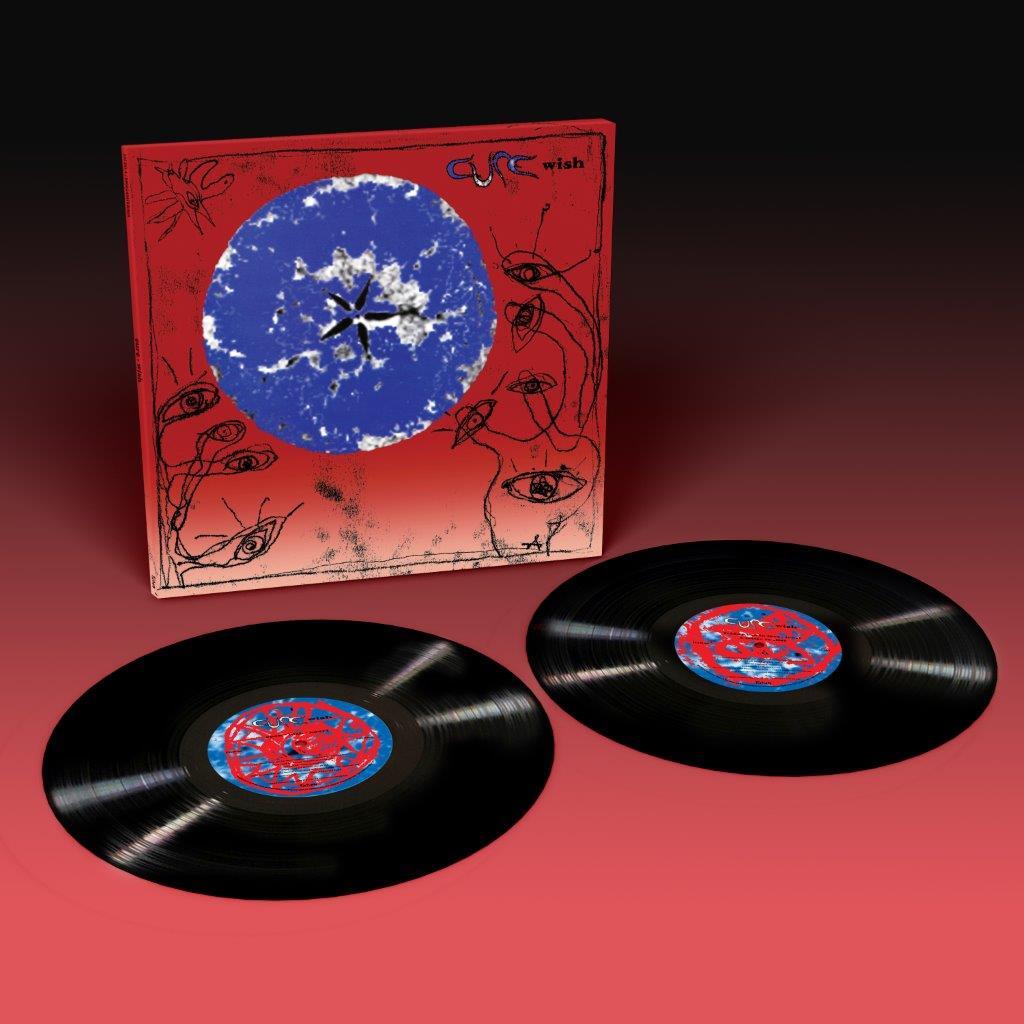 2LP set in a single sleeve with a wide spine and 2 x Printed Inner bags.