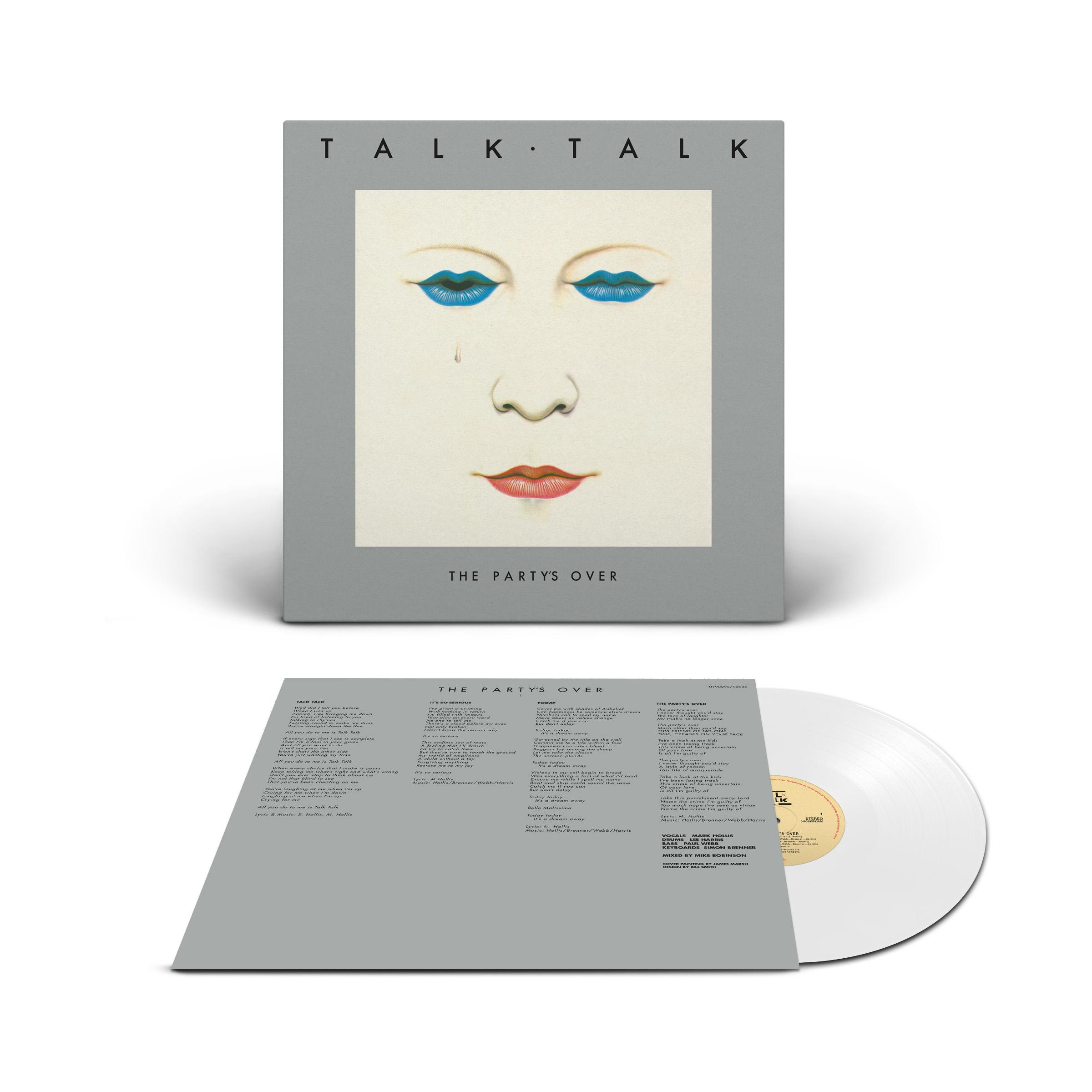 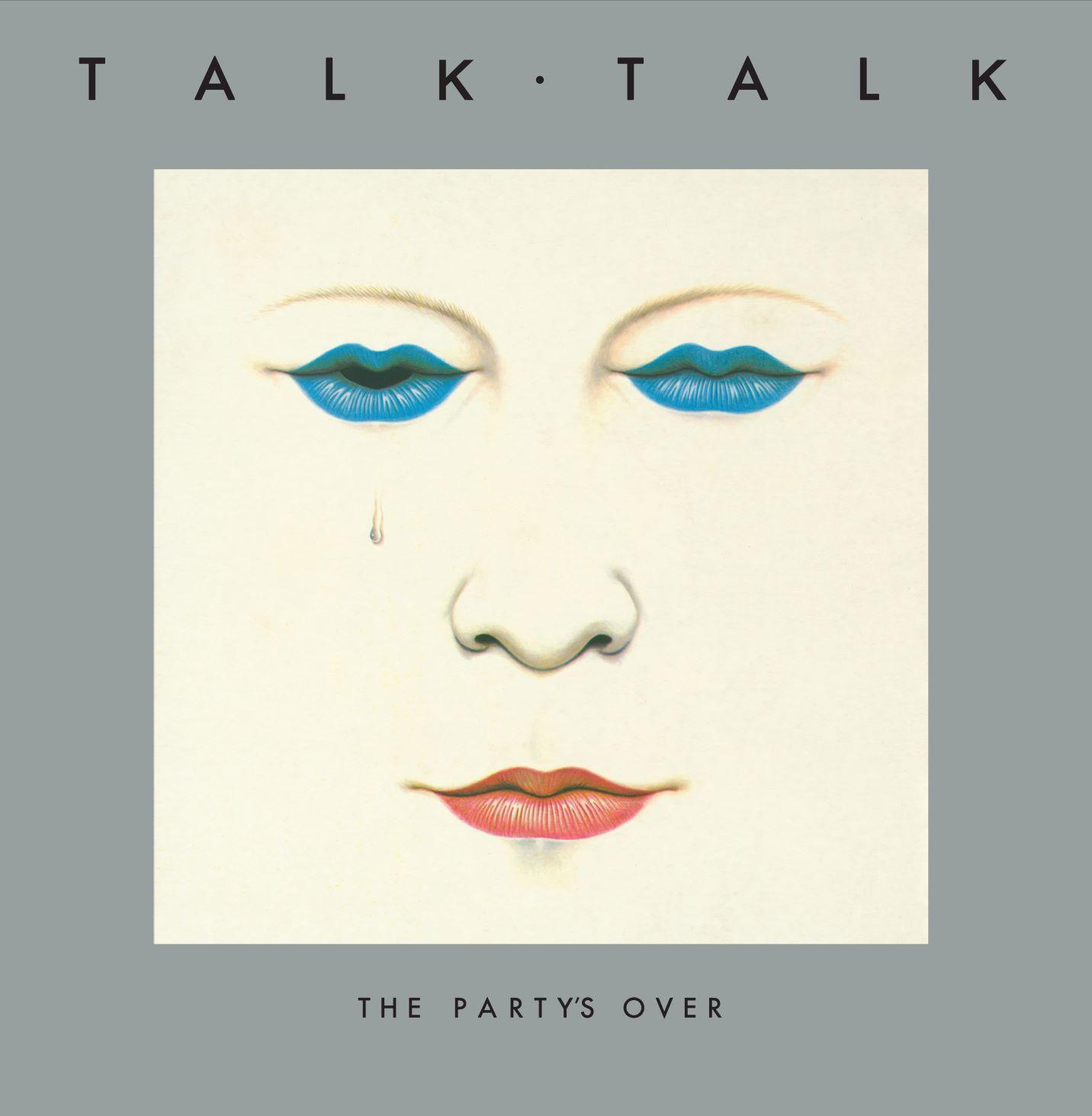 2022 marks the 40th anniversary of the debut album of one of the most critically-acclaimed and pioneering bands to come out of the UK. Talk Talk’s The Party’s Over was a start of a journey for Mark Hollis (vocals), Simon Brenner (keyboards), Lee Harris (drums), and Paul Webb (bass) who constantly evolved throughout their career from synth-pop beginnings into pioneering avant-garde post-rock in the latter stages of the band, being a large influence on artists such as Radiohead, St. Vincent and many more.

Talk Talk launched with the release of the single Mirror Man in February 1982, followed by Today and the eponymous single Talk Talk, with the latter two charting #14 and #23 in the UK respectively. The Party’s Over was produced by Colin Thurston, the former engineer for David Bowie but was better known for producing Duran Duran's first two albums. Charting in the UK, Australia, New Zealand and USA, The Party’s Over is classic synth-pop teamed with lyrical depth that went on to be synonymous with lead singer, Mark Hollis. Earlier this year to celebrate the 40th anniversary of these singles, many of the B-sides were made available digitally for the first time such as Strike Up The Band and ? (aka Question Mark). 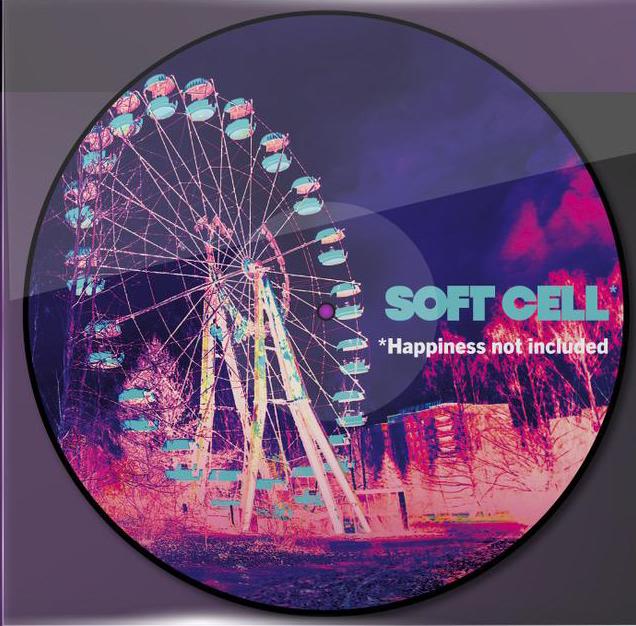