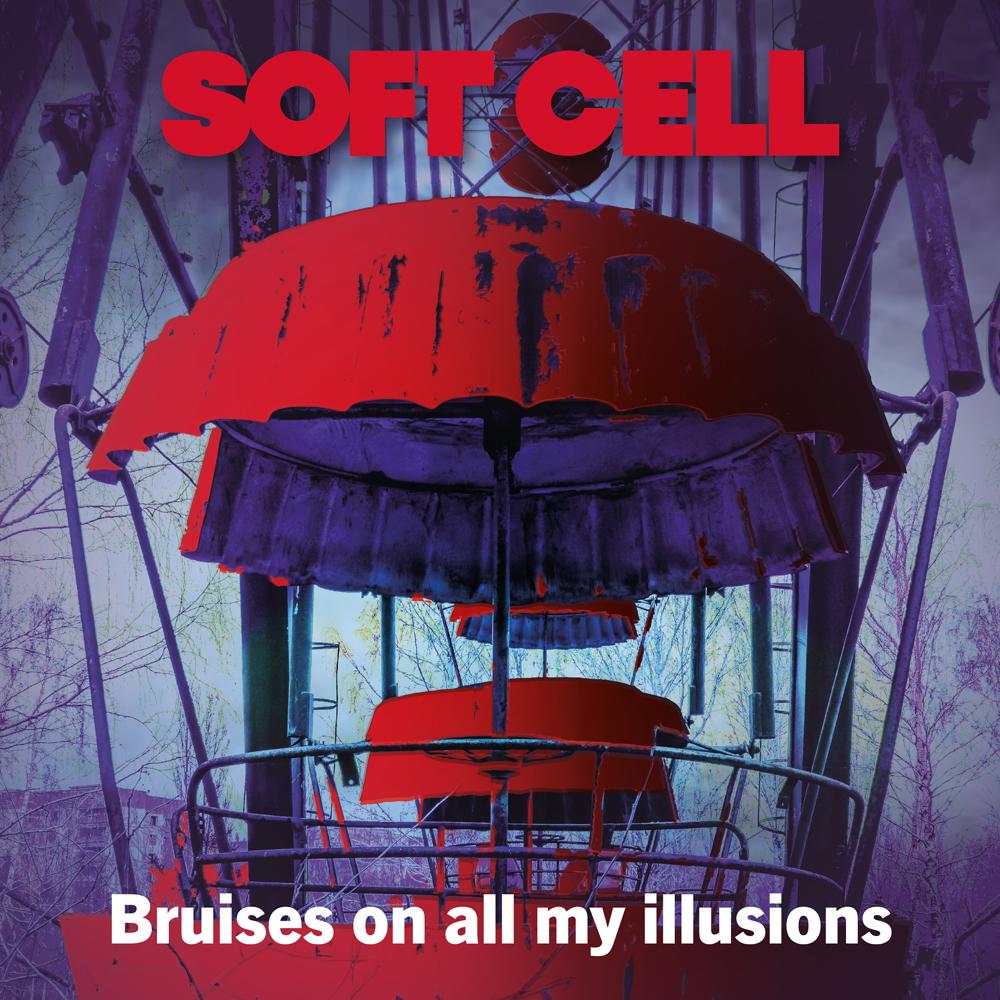 Now Soft Cell - legendary frontman Marc Almond and producer/instrumentalist Dave Ball - share the album’s first official single ‘Bruises On My Illusions’. The CD single format will be released February 2022, while pre-orders for the 12" vinyl (and the bundle of both CD and 12" together) will be fulfilled in July 2022 due to ongoing vinyl production capacity issues. 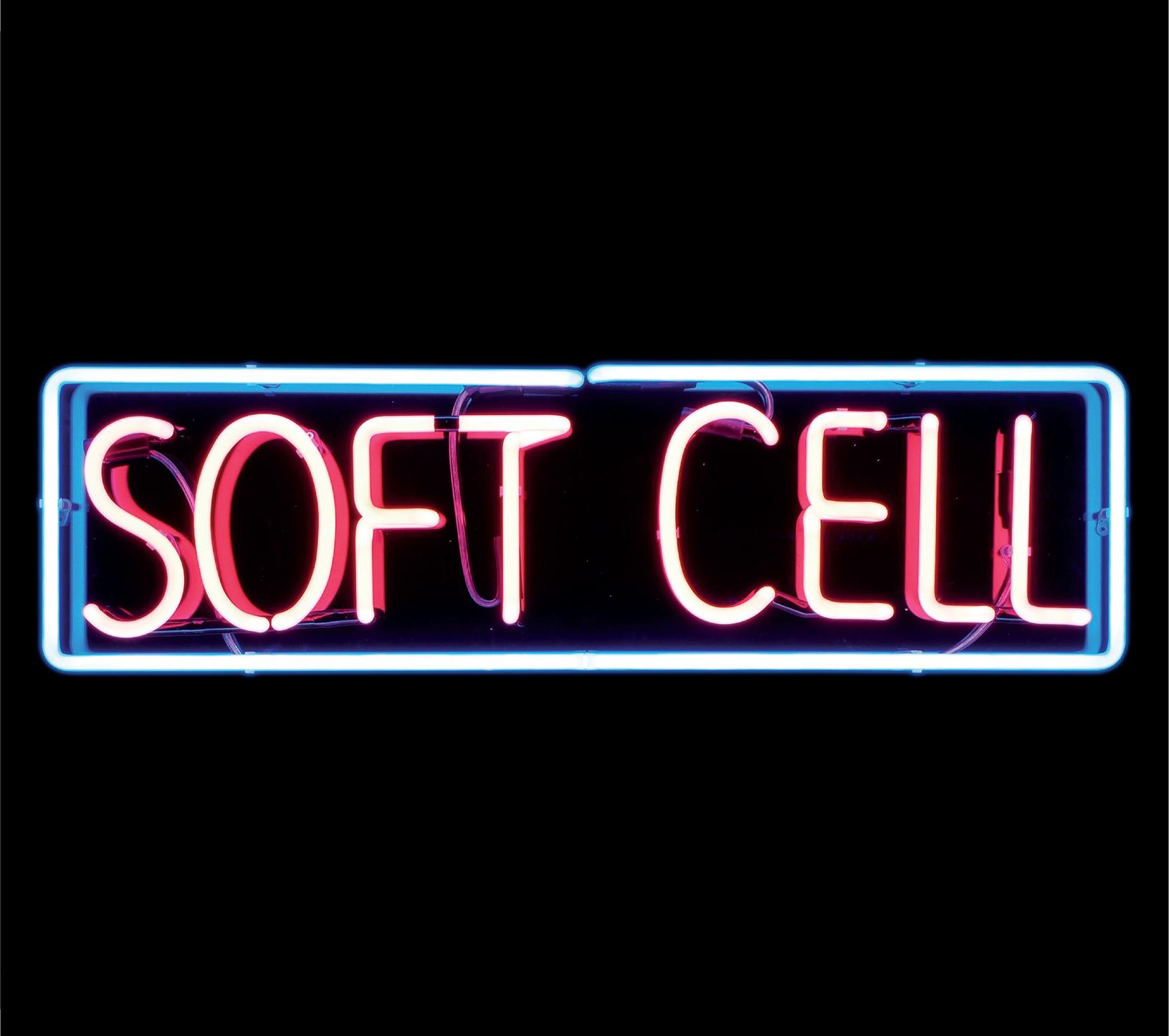