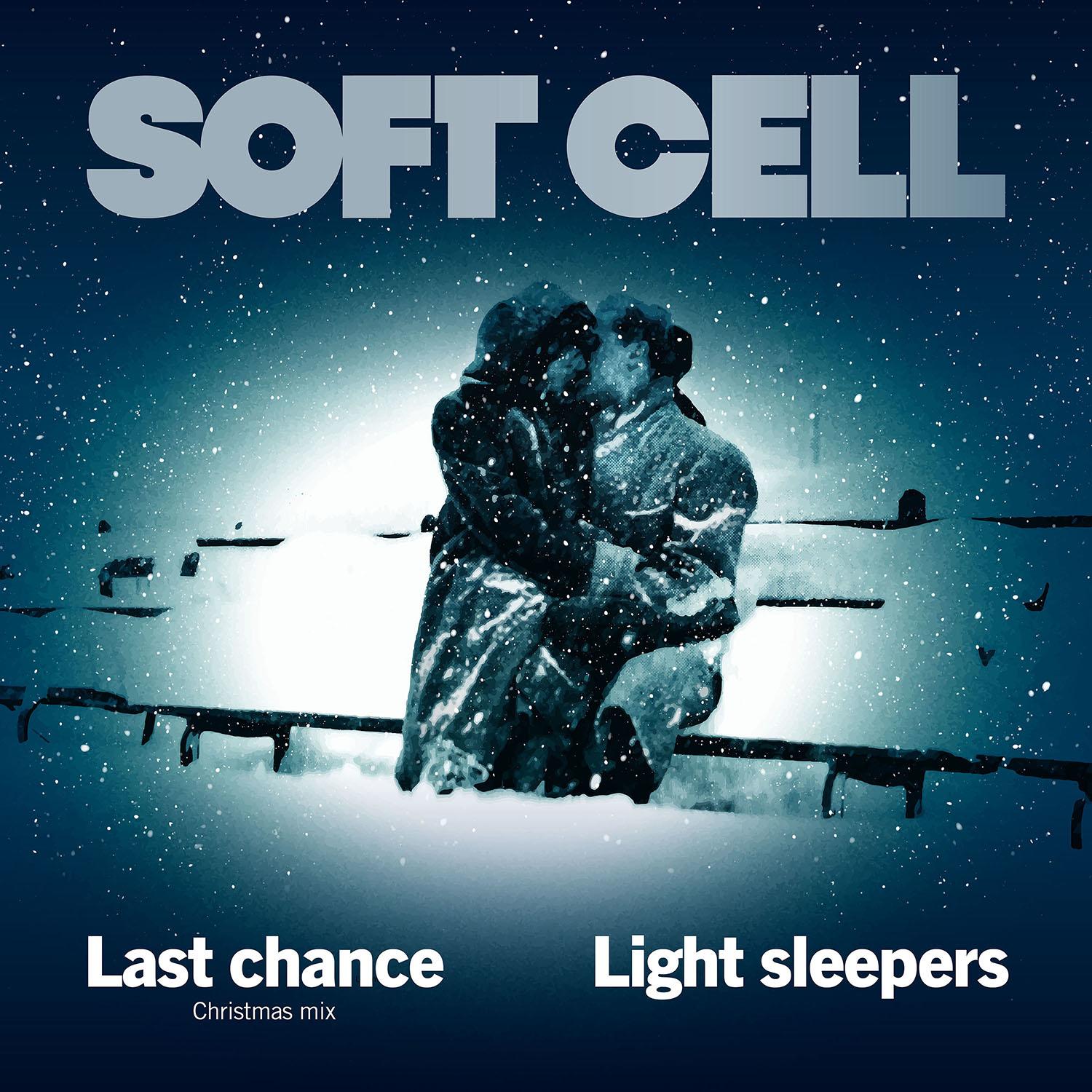 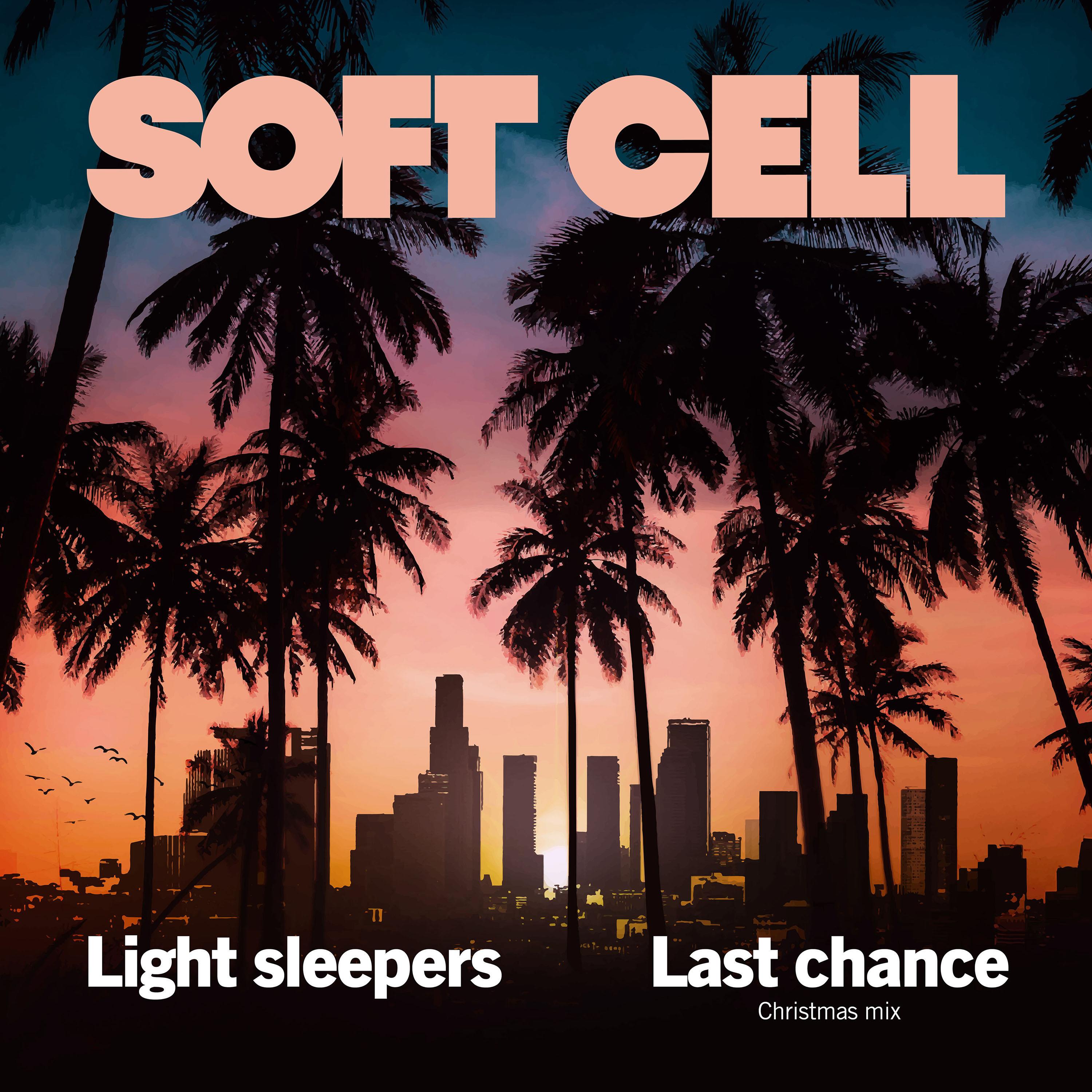 Soft Cell’s 2022 return with ‘*Happiness Not Included’ has proven to be well worth the 20-year wait, as the album received a deluge of critical acclaim as it raced into the Top 10 - making it their highest charting studio set in almost 30 years.

Their collaboration single with Pet Shop Boys, ‘Purple Zone’ captured the attention of synth-pop devotees everywhere as it united two of the genre’s most influential duos. It quickly became Soft Cell’s biggest airplay hit in years, as it was named Record of the Week and then A-listed at Radio 2, as well as reaching Number 1 in the UK Physical Singles Chart.

The band round off one of their busiest years ever with the release of a double A side single 'Light Sleepers' and 'Last Chance'.

'Light Sleepers', a highlight track of the '*Happiness Not Included' album, features a corresponding music video that explores the multifaceted experience of being human. Directed by Charlie Ann Max, a multidisciplinary artist creating works centred on vulnerability, expansion and connection, the video demonstrates a process through which we can find the most fulfilled versions of ourselves - by having love and compassion for all parts of ourselves, even our 'shadows'. Starring esteemed performer and winner of season 7 of the American RuPaul's Drag Race, Violet Chachki, Violet portrays a young Marc Almond experiencing the process of self-acceptance displayed using motifs of 'darkness' (shadow) and 'lightness' (persona).

With lyrics written in an early morning café in Los Angeles, Marc Almond comments, “Light Sleepers is one of my favourite tracks on the new album, I love Gary Barnacle’s sax part and Dave’s dreamy early morning chords”. Dave Ball adds “I was with my friend Jon Savage, a concert pianist, in his garden studio in Essex and really wanted to do something quasi-orchestral and pastoral sounding. This is one of only two ballads on the album and my favourite song on it”.

The double A side also features a brand-new Christmas re-recording of a track from Soft Cell’s previous album Cruelty Without Beauty. A huge fan favourite, and according to Marc Almond, ‘the natural successor to Say Hello, Wave Goodbye and one of my preferred Soft Cell songs period, why was this never a single?’, ‘Last Chance’ has been re- reworked by Dave Ball and album producer Philip Larsen, and is now adorned with a full live brass section and added Christmas sparkle, with the upcoming festive season firmly in mind.

The CD featuring the Christmas mix of 'Last Chance', alongside 'Light Sleepers', as well as extended versions of both tracks is now available to pre-order exclusively from Lexer Music. Limited to just 1000 copies worldwide, the CD also includes an A5 sized Soft Cell Christmas card featuring the Last Chance artwork and comes inside a blank pale grey envelope. 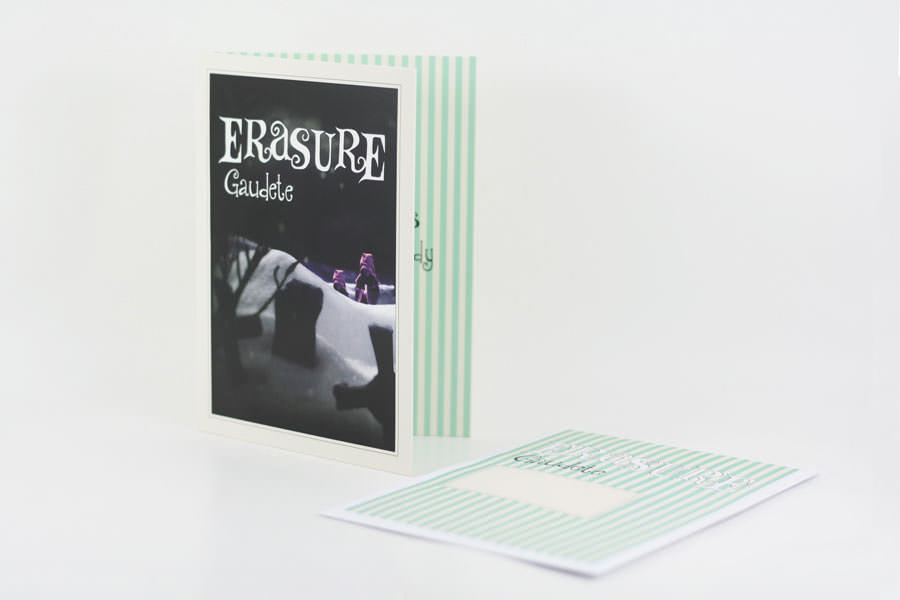 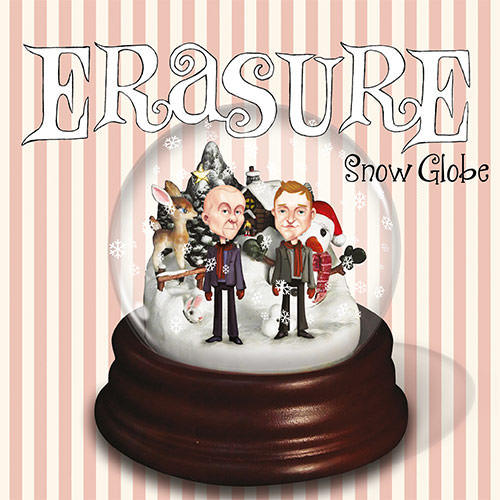 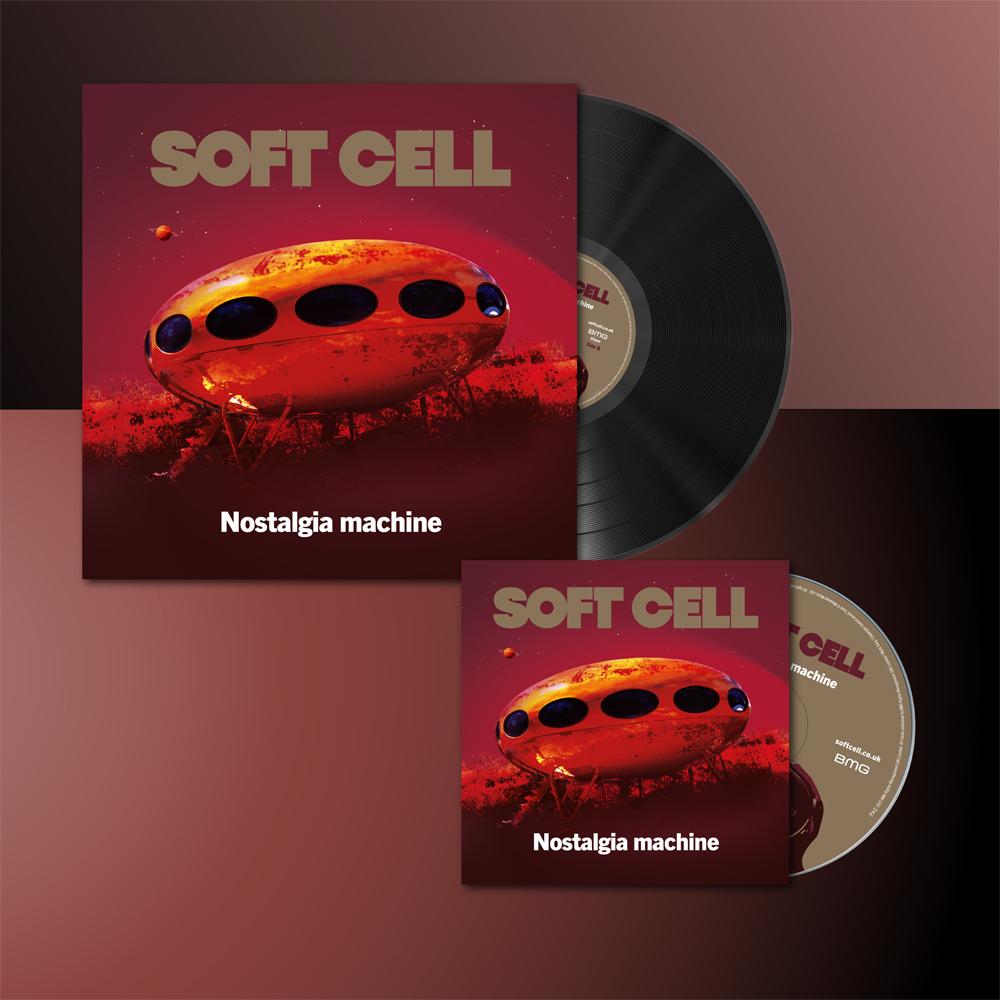 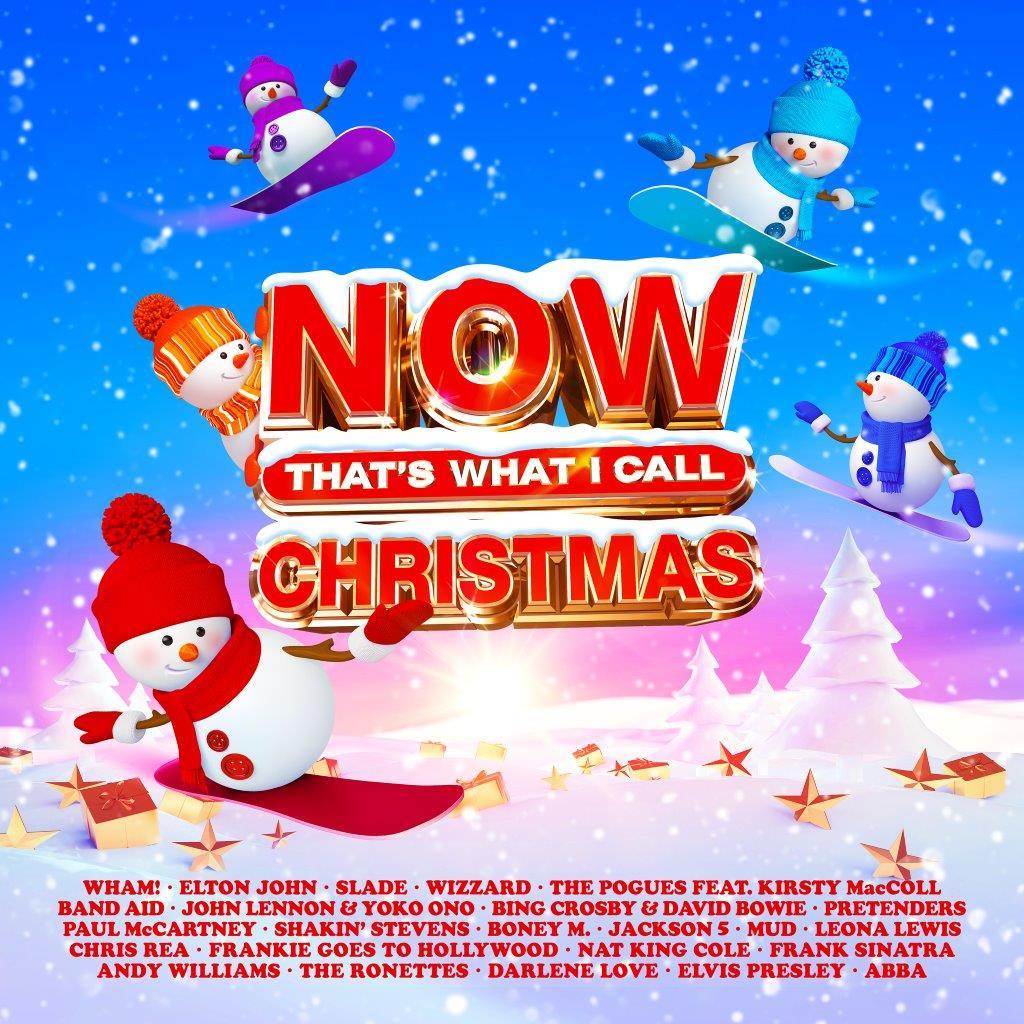