Please note that if you order this 12" Vinyl Single alongside the CD Single in the same order then both will be despatched together in Spring 2022.

Now Soft Cell - legendary frontman Marc Almond and producer/instrumentalist Dave Ball - share the album’s first official single ‘Bruises On My Illusions’. The CD single format will be released on November 12th, while pre-orders for the 12" vinyl (and the bundle of both CD and 12" together) will be fulfilled next spring (exact date to be confirmed) due to ongoing vinyl production capacity issues.

‘Bruises On My Illusions’ possesses a baroque-meets-gothic ambience, with Dave Ball’s ominous yet dramatic synths supplementing the mood cast by Marc Almond’s evocative lyricism. Despite the pessimistic poetry of his words (“When every day is coloured in Soviet greys of sorrow / I’ll hold on to my blues”), the overarching message is to keep striving for brighter times ahead.

"Soft Cell - Bruises On My Illusions" 12 Vinyl Single is out Spring 2022 on BMG and available for pre-order now. 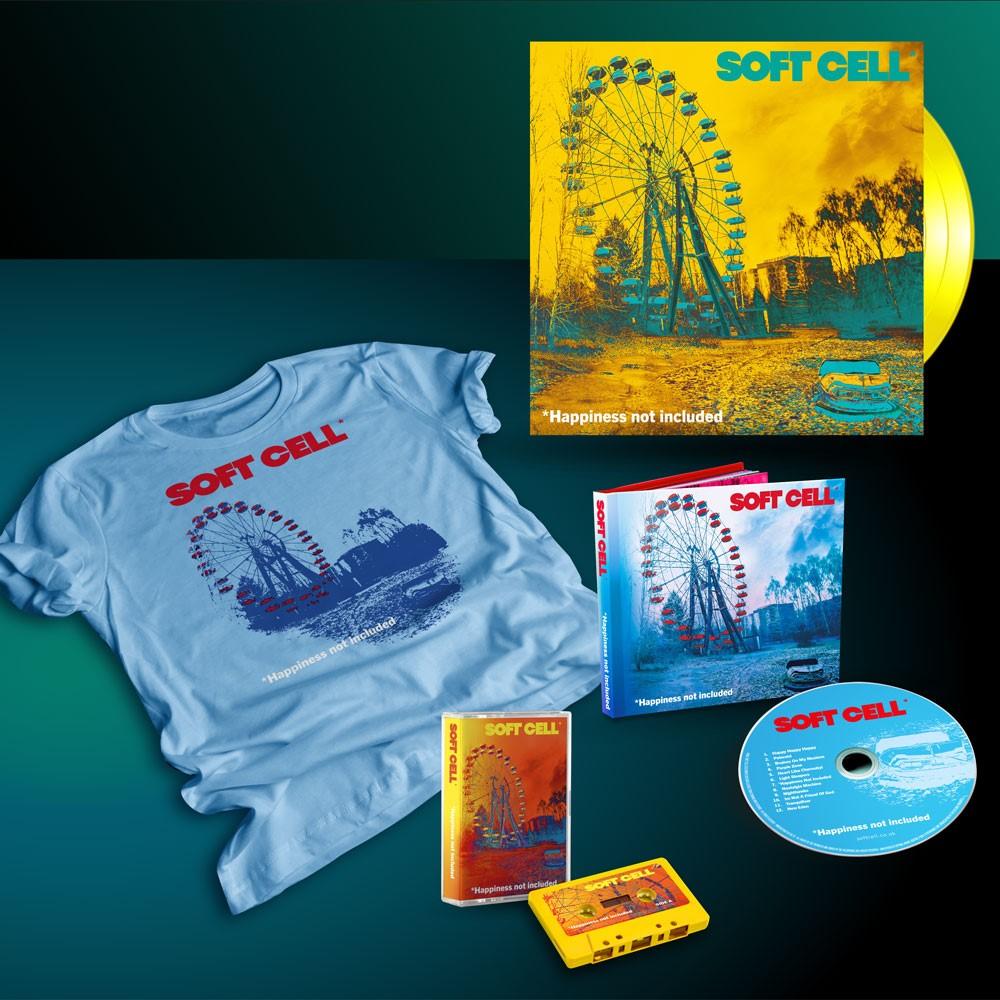