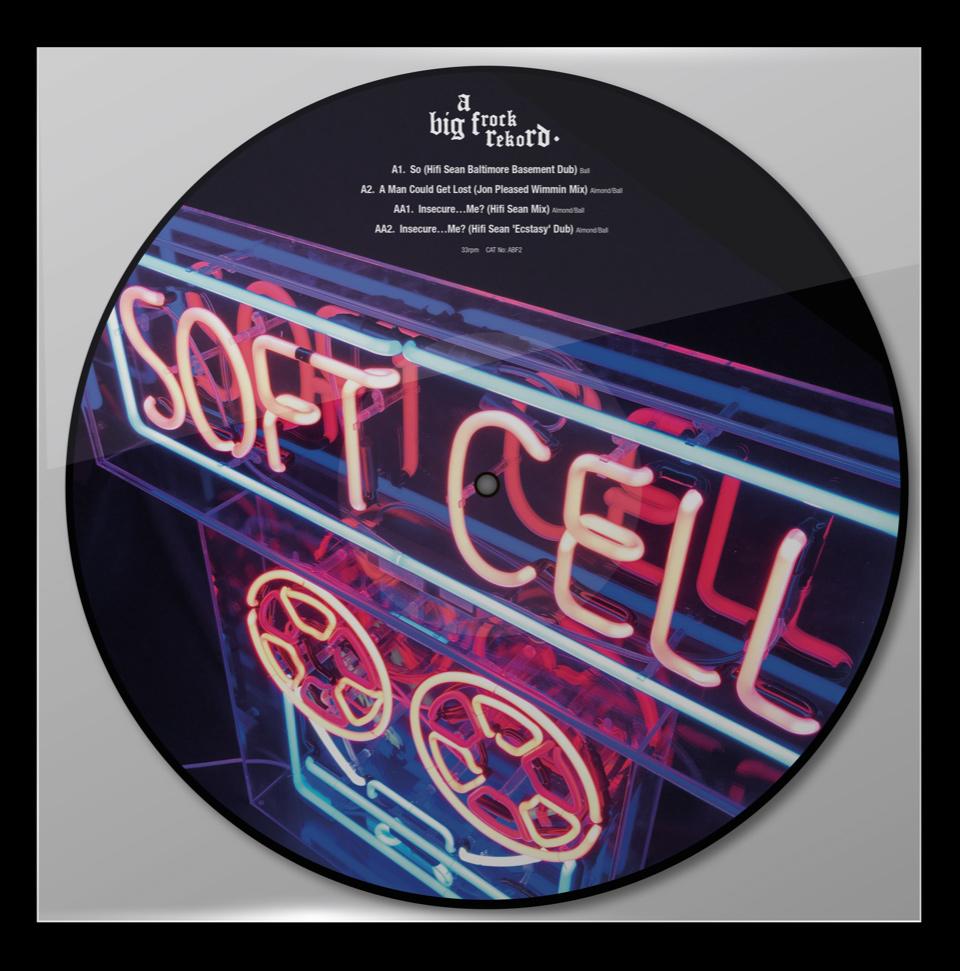 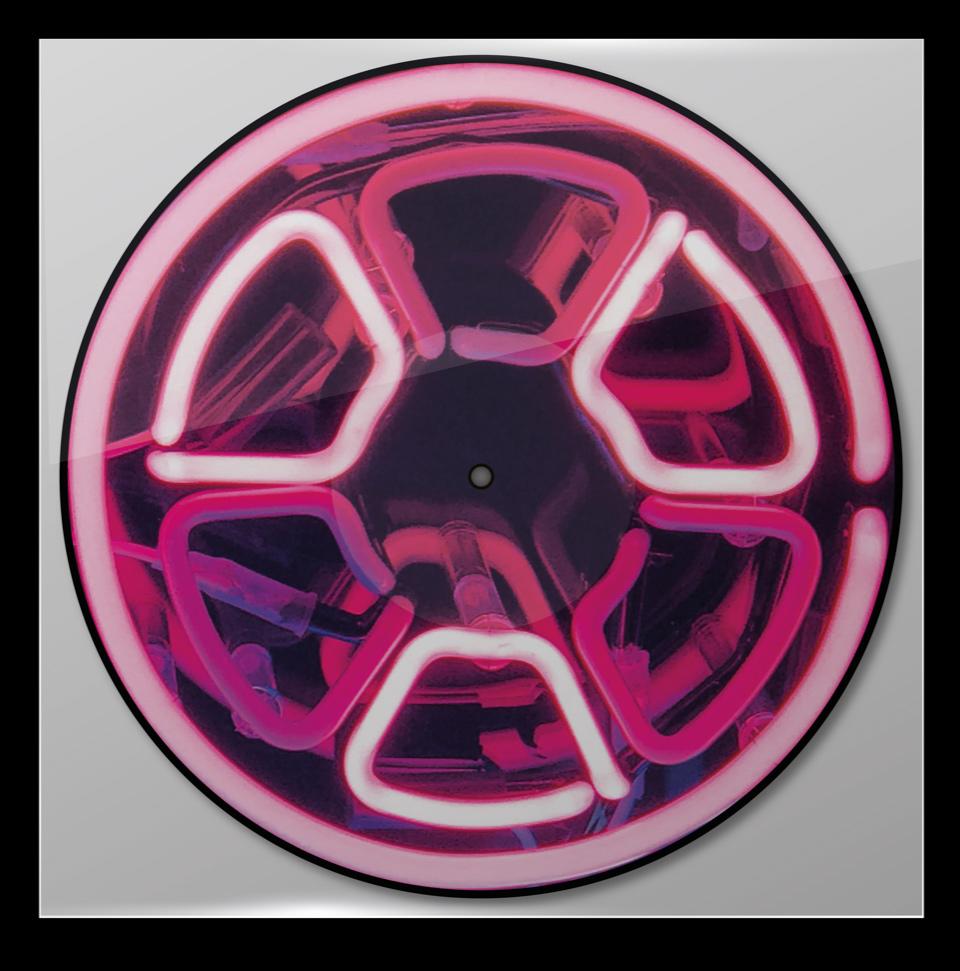 To celebrate 40 years since their formation, Soft Cell are set to release some brand new remixes for clubs across the world this summer.

Soft Cell have been synonymous with the club scene since their debut single release Memorabilia in 1981, which is widely regarded by many dance music luminaries as the first ever acid house record. Marc Almond and Dave Ball cut their teeth and built their notoriety in clubs across the world, from Leeds Warehouse across the Atlantic to New York’s legendary Danceteria. Second single Tainted Love/Where Did Our Love Go went on to become one of the biggest club (and chart) hits of all time, reaching Number 1 in 17 countries in 1981, and the band have sold over 30 million records throughout their career.

The EP features remixes chosen by two internationally-renowned UK DJs, both massive fans of Soft Cell. Hifi Sean has remixed Insecure Me, B side to 1982 single Torch, as well as So, flip side to the single What. Jon Pleased Wimmin has remixed one of Soft Cell’s earliest compositions, A Man Could Get Lost.

While intended as a club tool for DJs, Soft Cell are making available a strictly limited number of the EP, issued as a 12" picture disc, for their fans, on a first come, first served basis. These mixes will not be released on any other format, and do not feature on the Keychains & Snowstorms – The Soft Cell Story boxset. 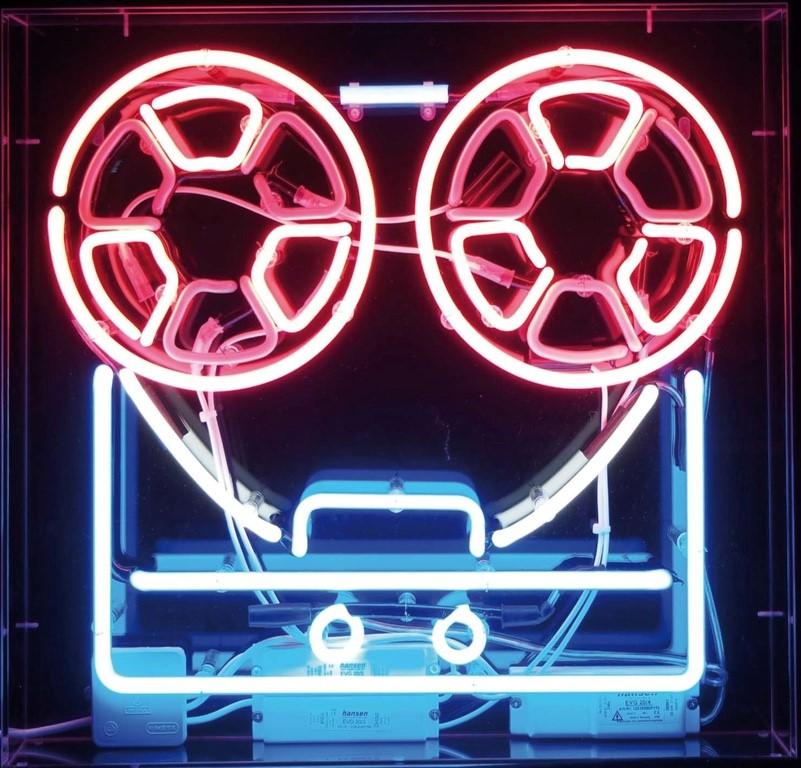