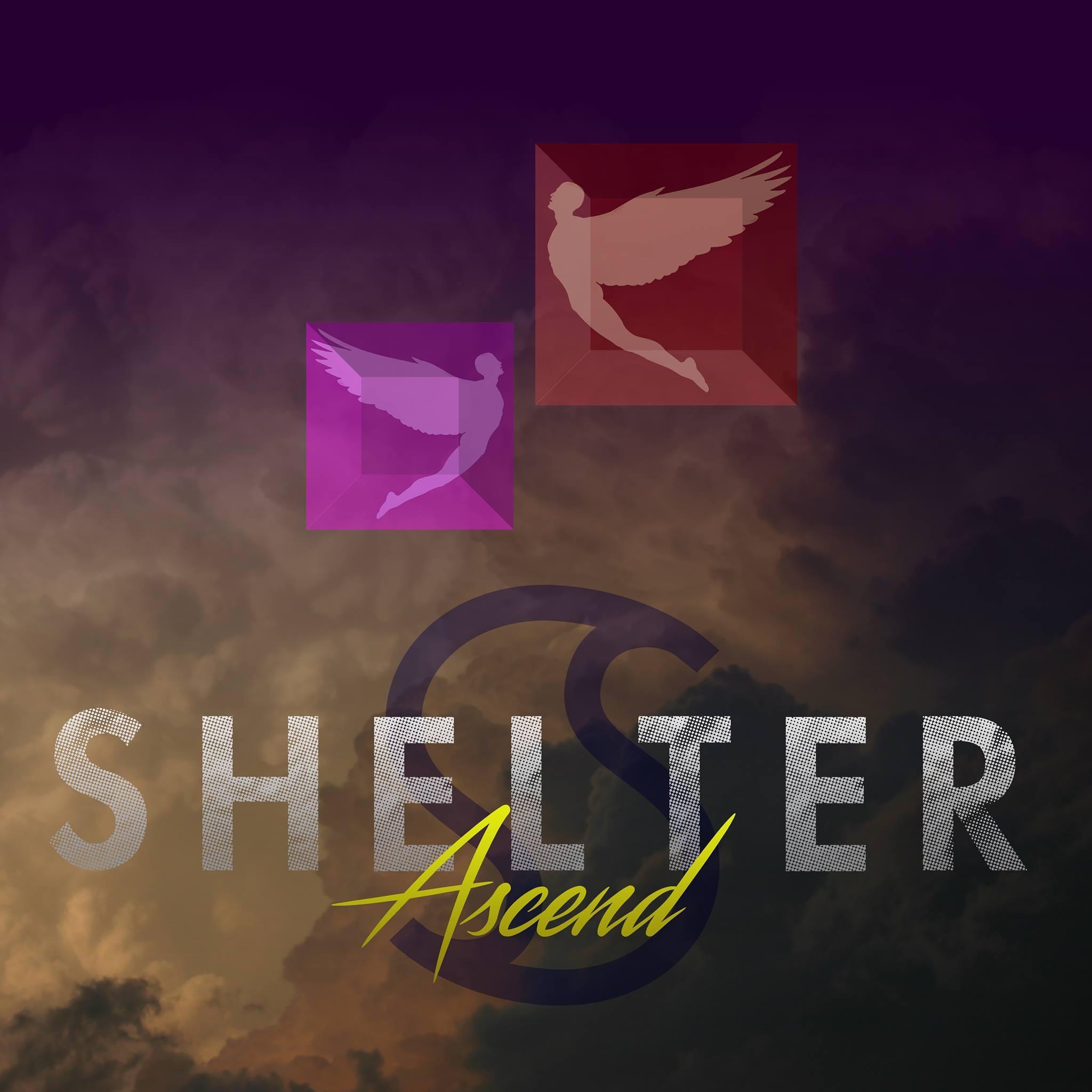 Shelter 2nd Album: “ascend” includes 4 x singles, “ascend”, “in the dark”, “this must be love” and summer single “figaro” all of which were performed when Shelter supported Erasure’s Andy Bell at The Pink Festival in Cambridge Corn Exchange, the concert also included an exclusive one-off live, collaborative performance of ‘lift me up’ from Andy’s ‘iPop’ album, co-produced with Vince Clarke. ‘Ascend’ was voted Modern Synthpop’s Nr 3 album of 2016. Artwork & Typography: Stephano Barberis

This version of the album is packaged in a jewel case.