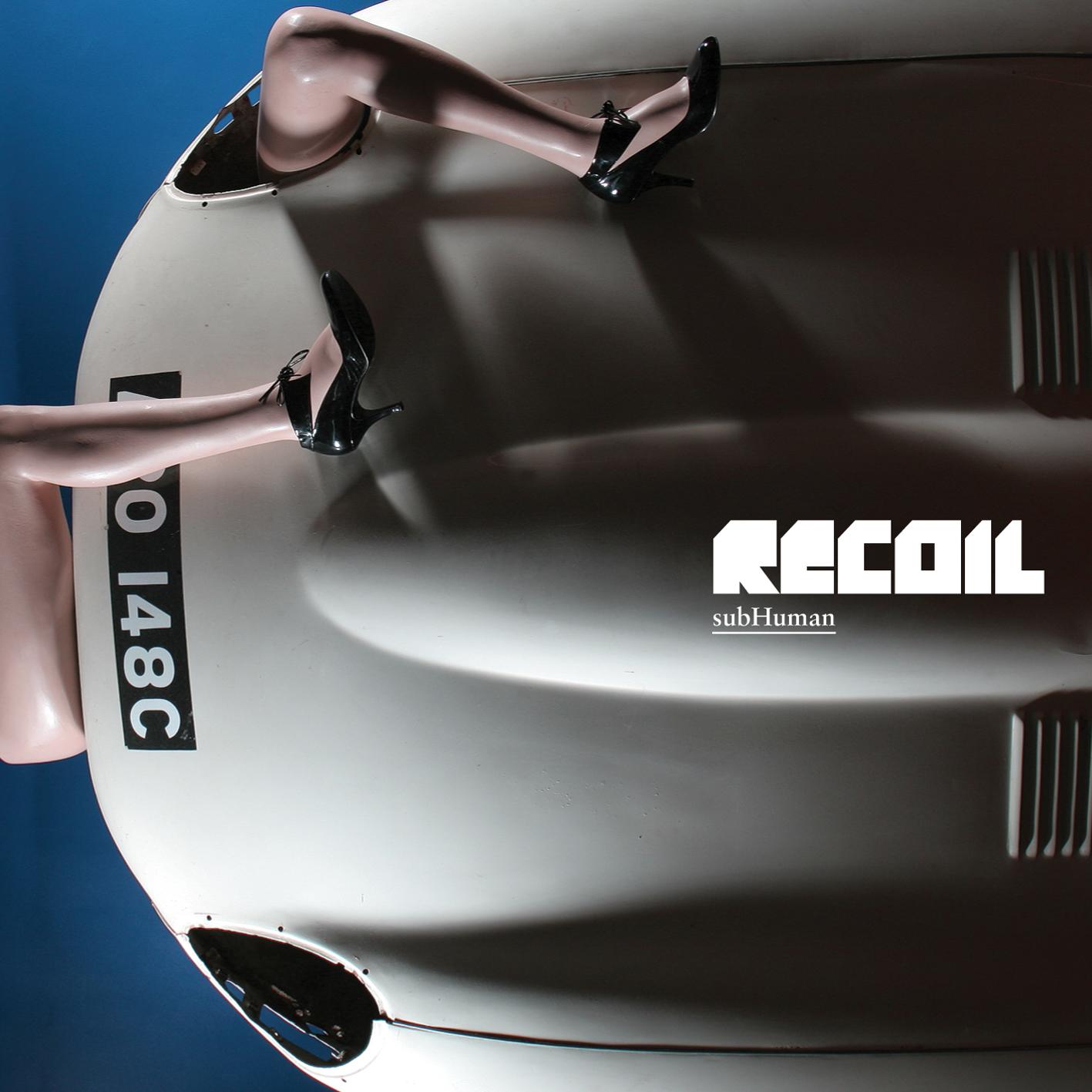 After a 6-year break from recording, Alan Wilder returned with Recoil’s fifth studio album, subHuman. This dark electronic album, which sets the listener a challenge to analyse what makes us human and subHuman, is a collaboration with bluesman Joe Richardson, who Wilder came across via a Google search. Richardson provided guitar, harmonica and eerie vocals dealing with themes of murder, death, and religion. Singer Carla Trevaskis llent her ethereal vocals on ‘Allelujah’.

"Recoil - SubHuman" is out Friday, 11th November 2022 on Mute and available for pre-order now.