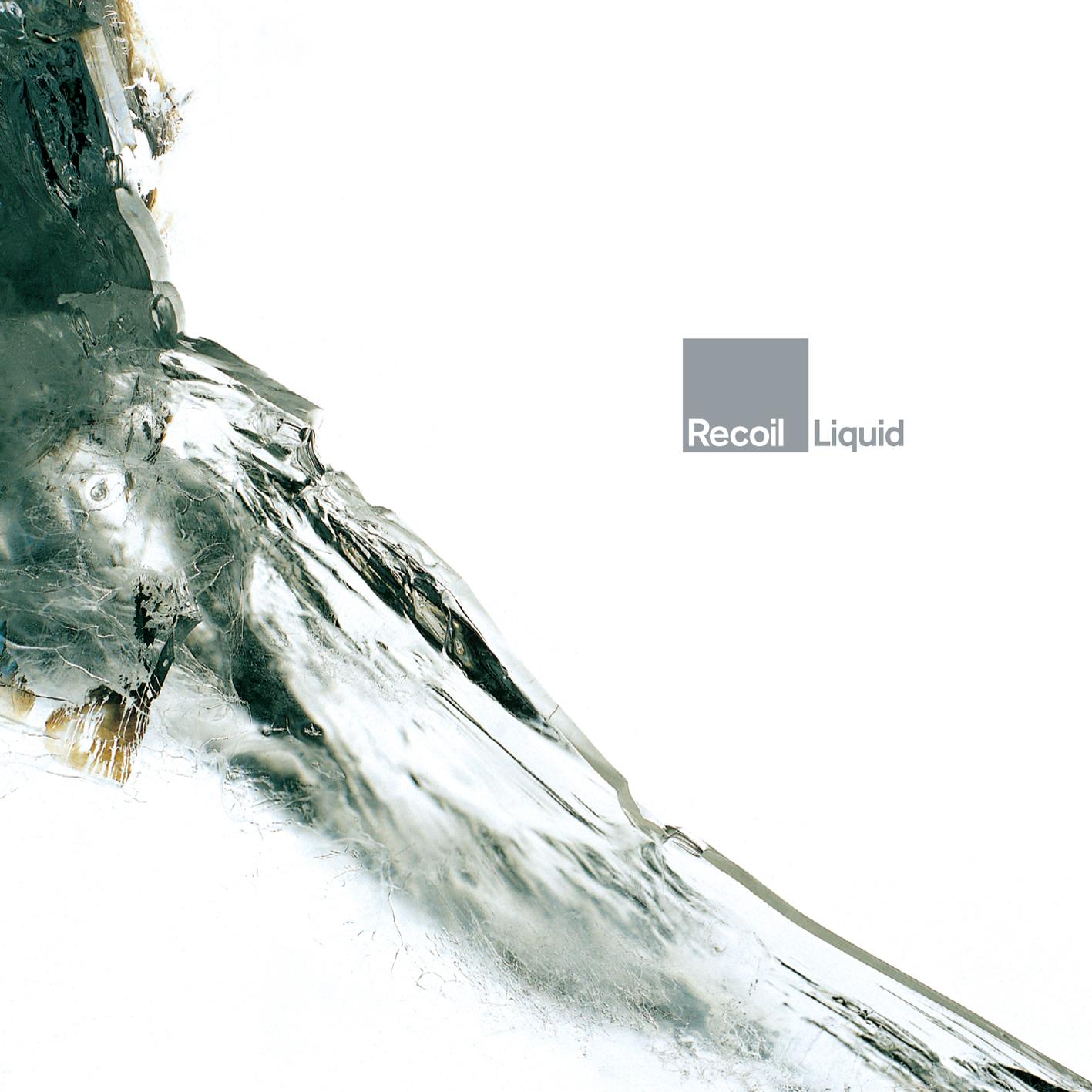 Recoil is the musical project of former Depeche Mode member, Alan Wilder, and Mute will release the project’s last three albums Liquid, Unsound Methods and subHuman. Originally a solo venture for Alan’s more experimental work outside of Depeche, Recoil became his primary music project after he announced his departure from the band in 1995.

The Golden Gate Jubilee Quartet, Rosa Torras, Diamanda Galás, Nicole Blackman, Samantha Coerbell, and others power Alan Wilder's passionate yet unsettling Recoil album, Liquid. Released in 2000, Liquid possesses a hypnotic and deeply charged allure drawn from its intense tapestry of desire, fury and violence. An exceptional piece of work for self-reflection in the company of darker side yourself, the record is intended drill holes into your psyche in a genuinely unhinged way.