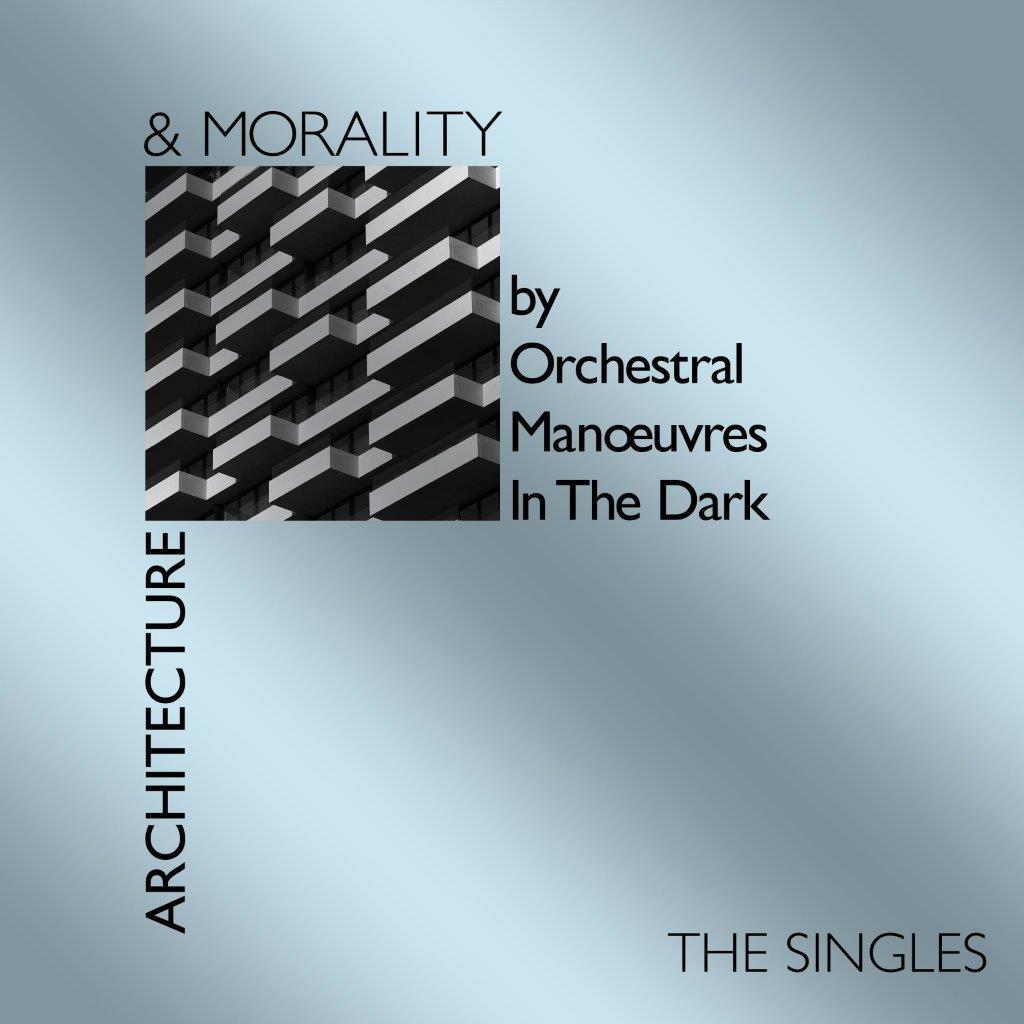 Architecture and Morality is the third studio album by electronic pioneers Orchestral Manoeuvres in the Dark. The album is often referred to as one of the finest synth-pop albums of its era, spawning three international hits, Souvenir, Joan of Arc and Maid of Orleans (The Waltz Joan of Arc) which together sold 8 million copies.

To celebrate the 40th anniversary, UMC will be re-releasing the 3 aforementioned singles in addition to unreleased demos, studio sessions and live performances of tracks from the album.

"OMD - Orchestral Manoeuvres in the Dark Architecture & Morality (Singles - 40th Anniversary)" is out Friday, 15th October 2021 on UMC/Virgin and available for pre-order now. 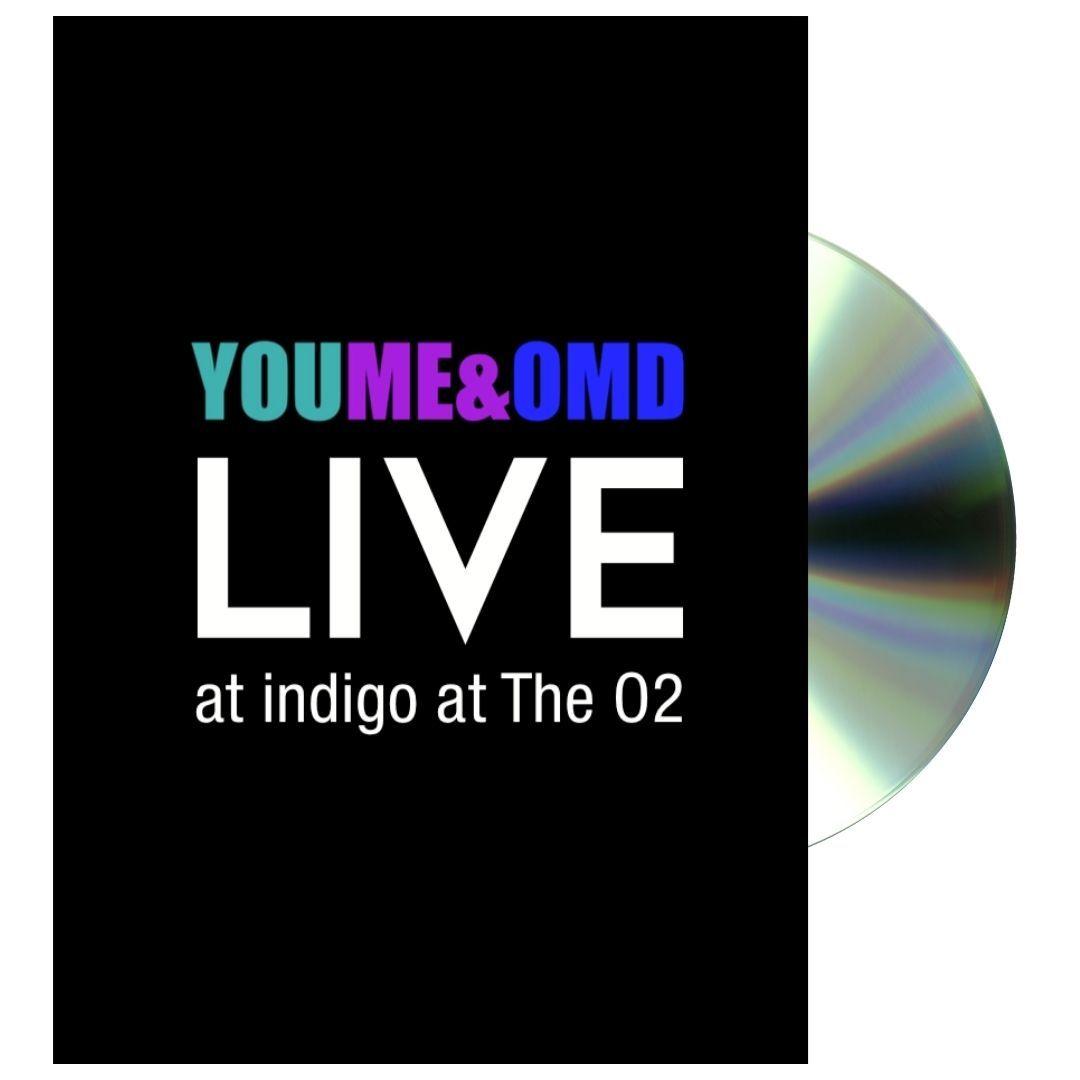