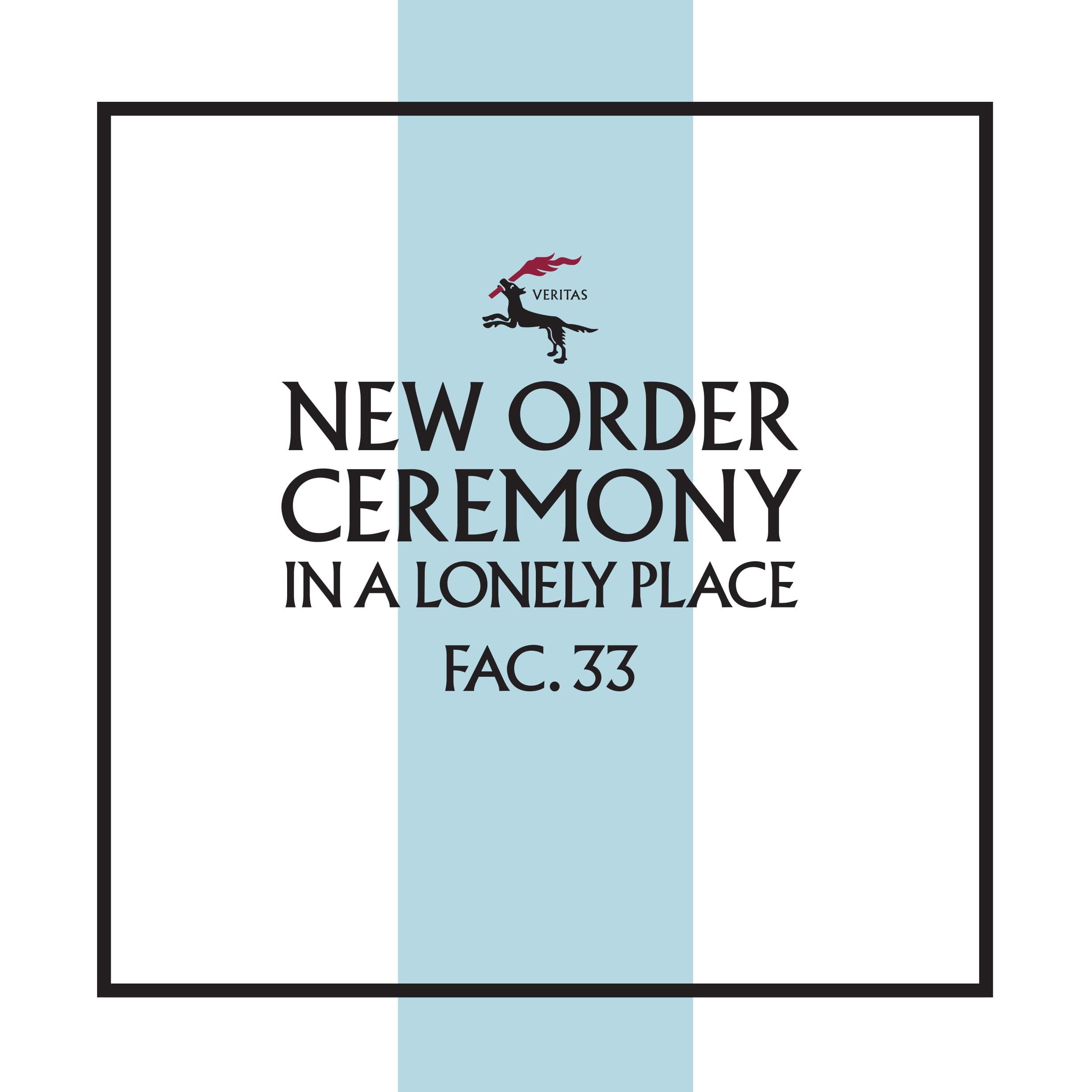 The alternative, re-recorded version of 'Ceremony' now also featuring Gillian Gilbert in the band was released later in 1981 and will feature the later alternative 'cream' sleeve rather than the original green and copper. This 12" will feature remastered audio on heavyweight vinyl.