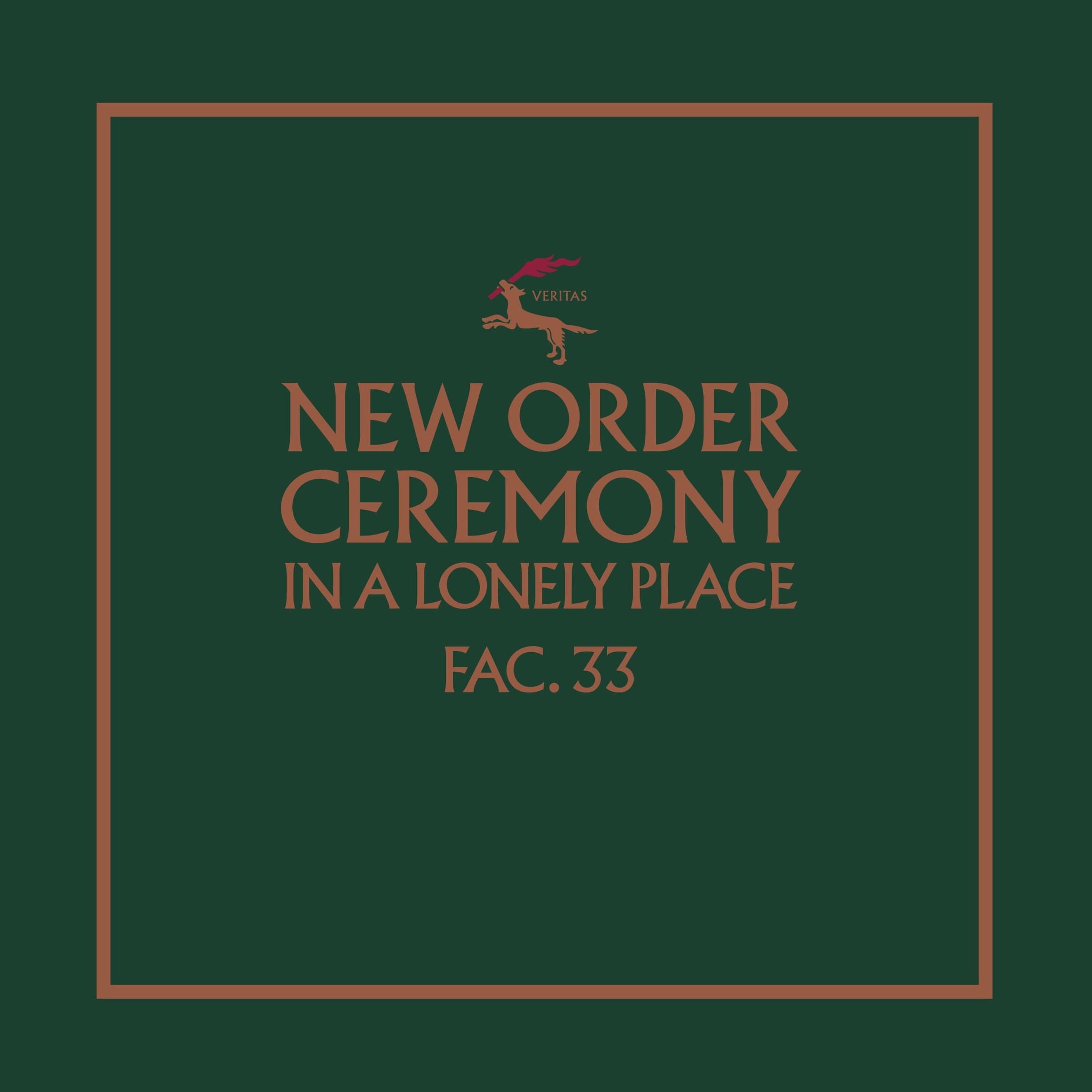 Recorded at Eastern Artists Recordings in East Orange, New Jersey, during the US visit the previous September, New Order's first single might, in an alternative universe, have Joy Division's next. The 12" single, originally released in March 1981 (the 7" having been released in January) including the original version of 'Ceremony', will feature remastered audio on heavyweight vinyl.