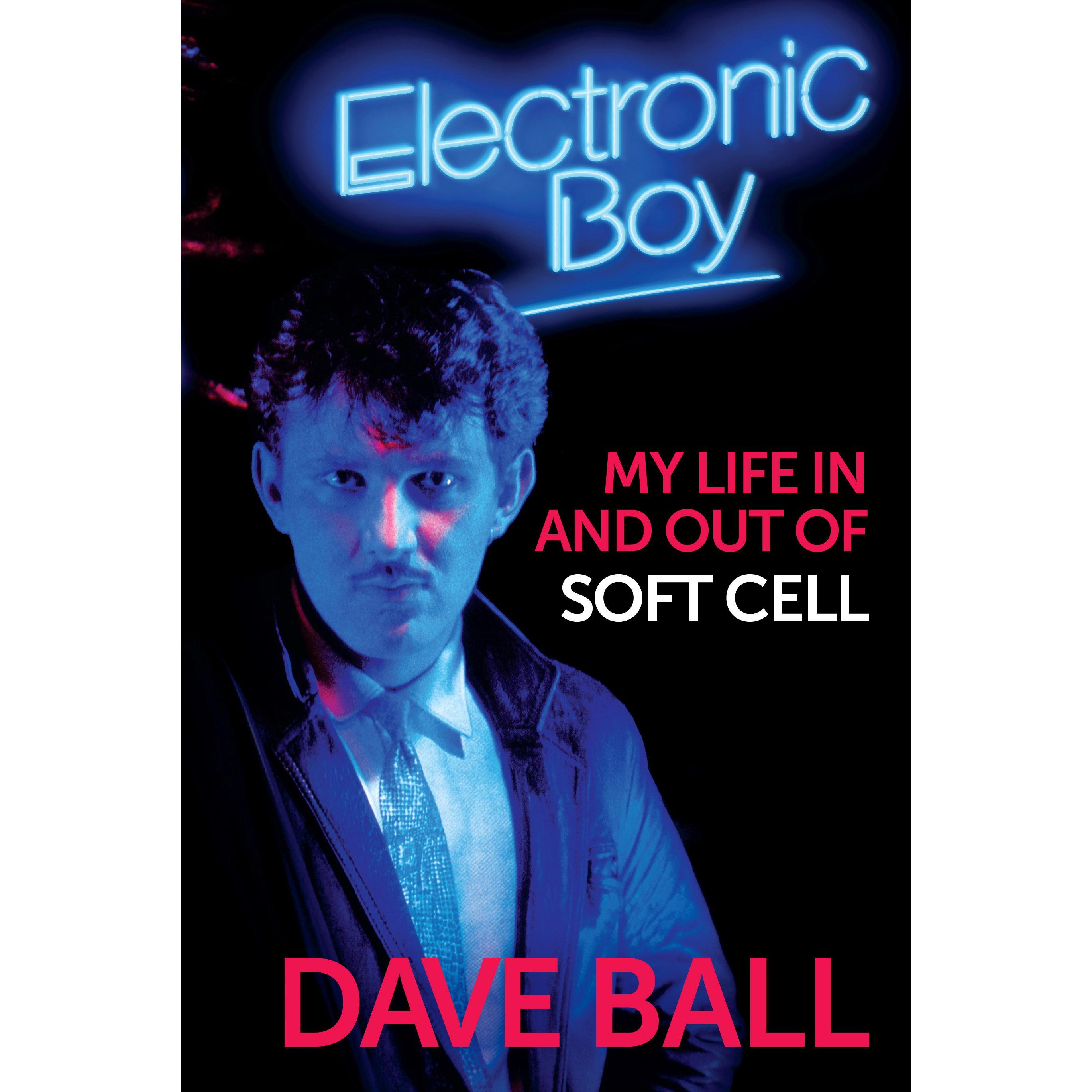 We have a few books signed by Dave Ball, via official Omnibus Press sticker, as shown in the picture illustration. 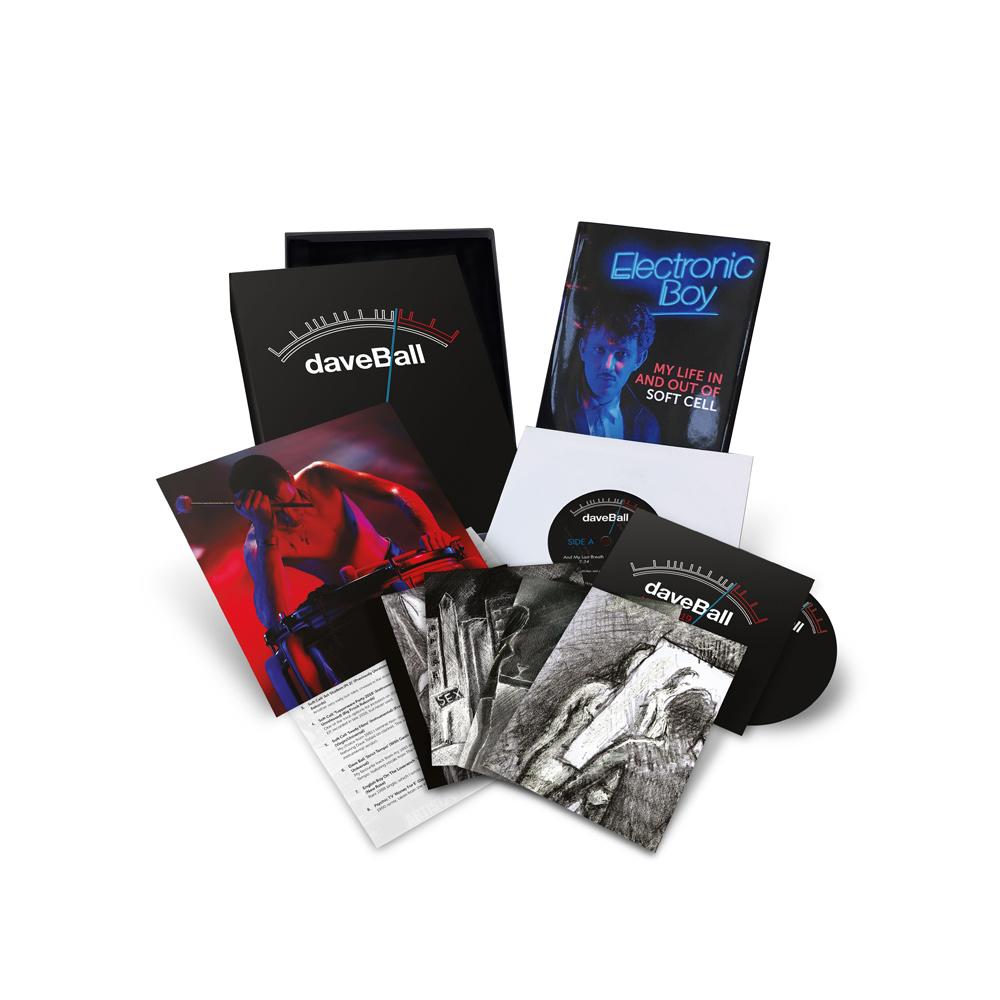 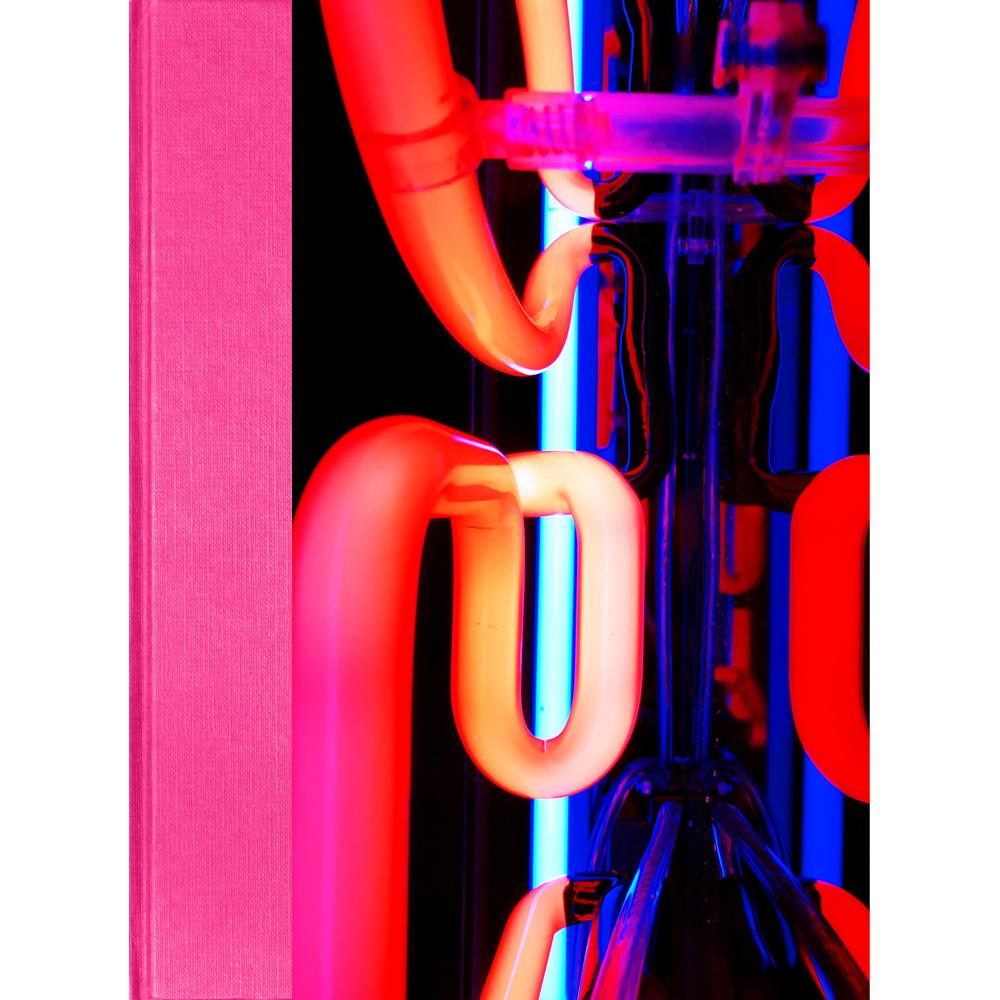