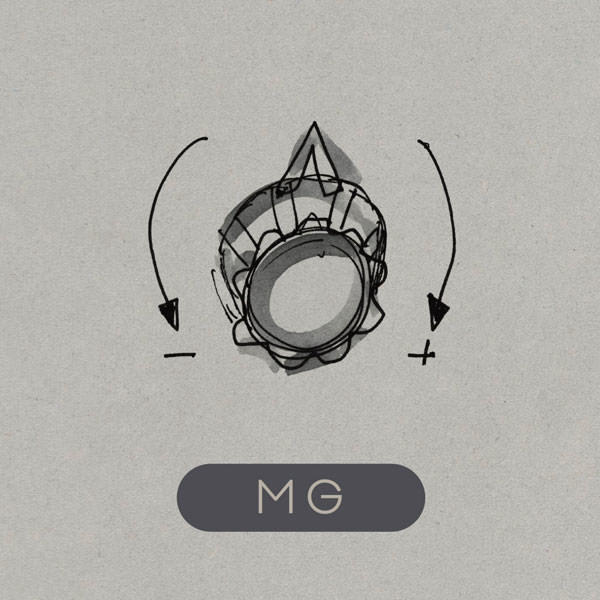 MG is a new instrumental album from Martin Gore, songwriter and founding member of Depeche Mode, who have sold over 100 million records worldwide. Following on from Martin's collaboration with Vince Clarke on VCMG's SSSS in 2012, MG sees Martin further develop his love, passion and respect for electronic music. The 16 tracks on MG were written and produced by Martin Gore with mixing and additional production by Q. MG is a soundtrack to an emotional and mysterious film of your own design. From the Angelo Badalmenti-like atmosphere of Elk to the industrial electro swagger of Brink, it landscapes a unique and arresting vision.

MG was released on Mute on Monday, 27th April 2015 and is available from Lexer Music now.