Also included is a host of brand new ‘19:81’ remixes. None of the singles from this album were ever originally issued as 12” mixes but, exclusively for this release, new mixes of ‘Kids In America’, ‘Chequered Love’ and ‘Water On Glass’ have been created from the original multi track reels. These include faithful 80s-style extended versions and more radical reinterpretations of these classic hits.

The bonus DVD includes promo videos for ‘Kids In America’ and ‘Chequered Love’ (plus a previously unedited “shower” version, which had survived since 1981 only on a VHS tape in Kim's own collection), and four performances from Top Of The Pops. 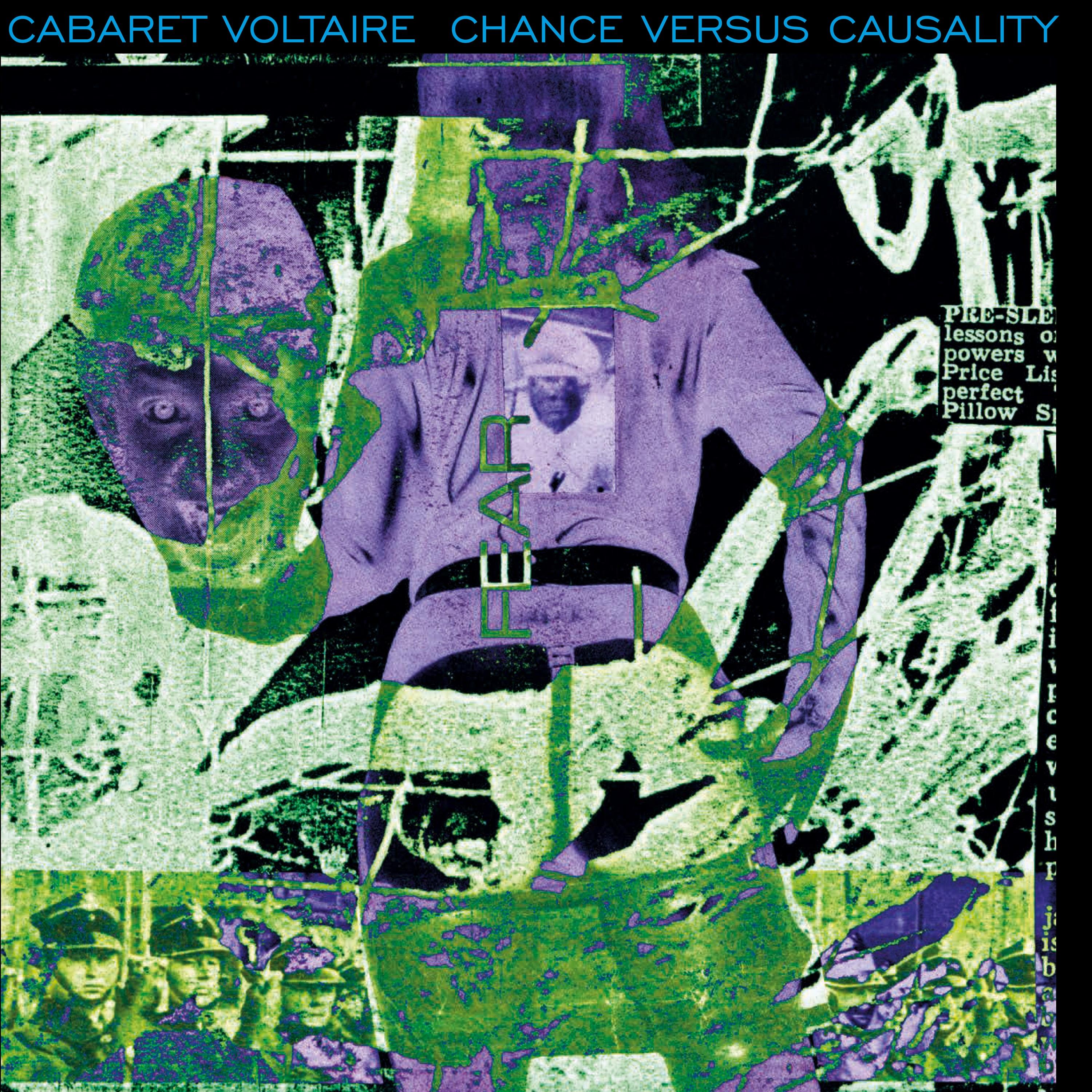 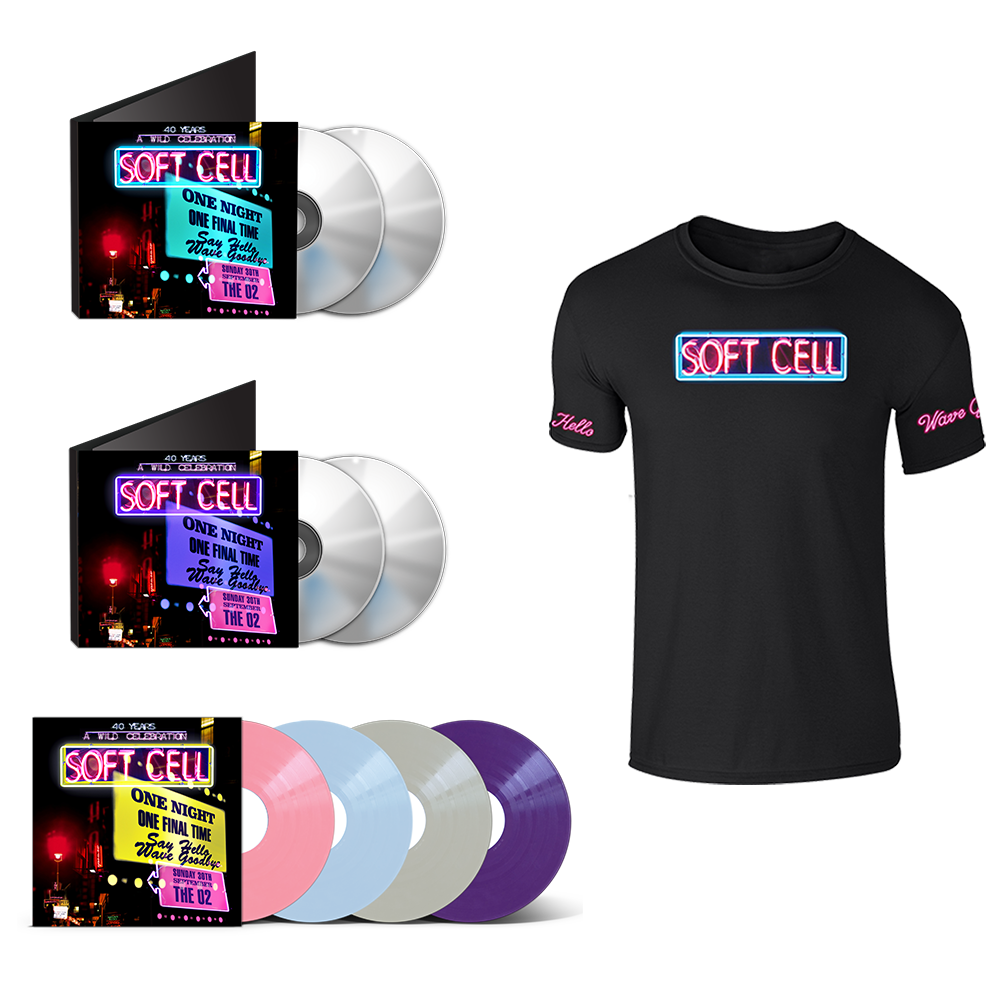