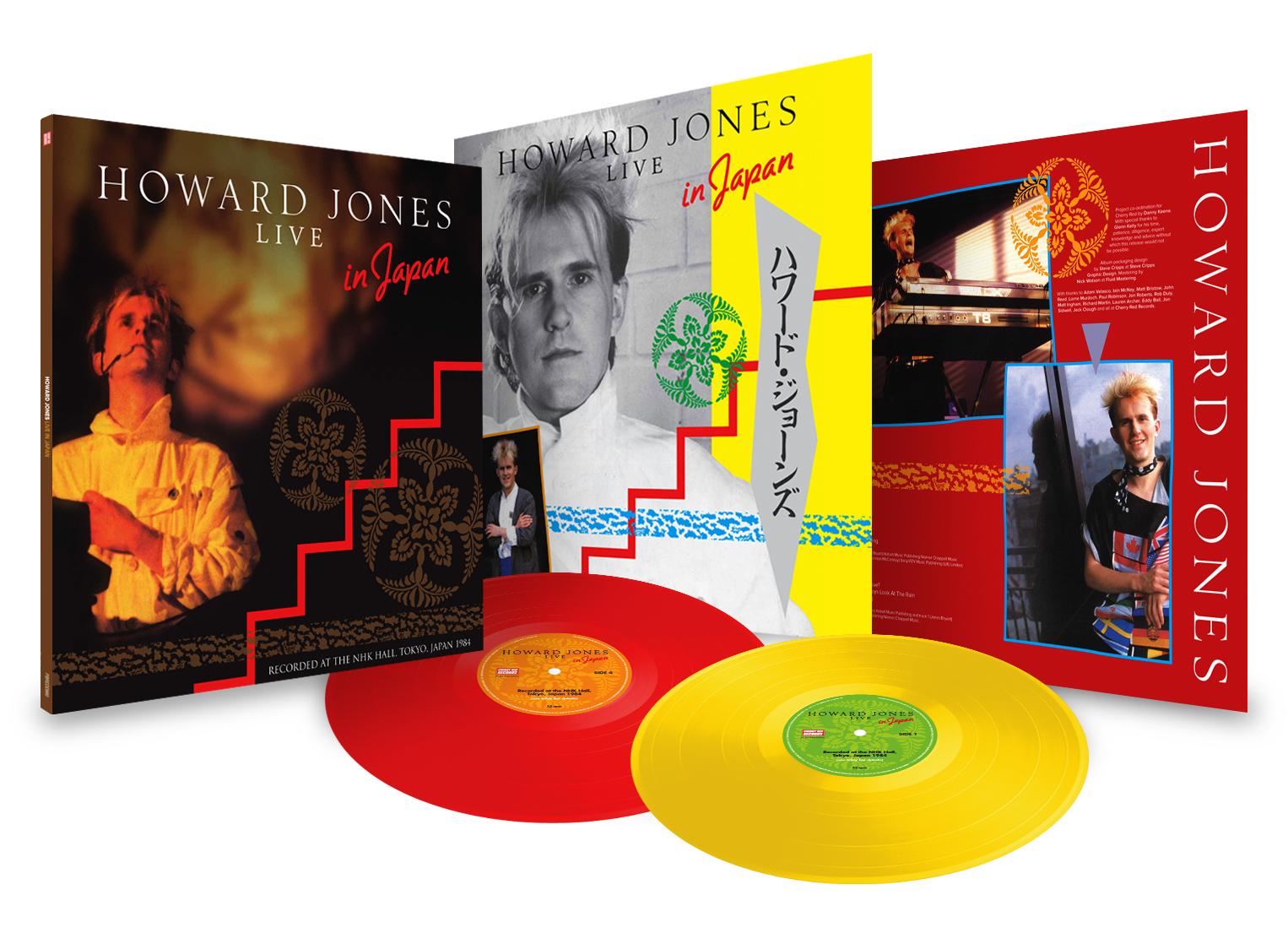 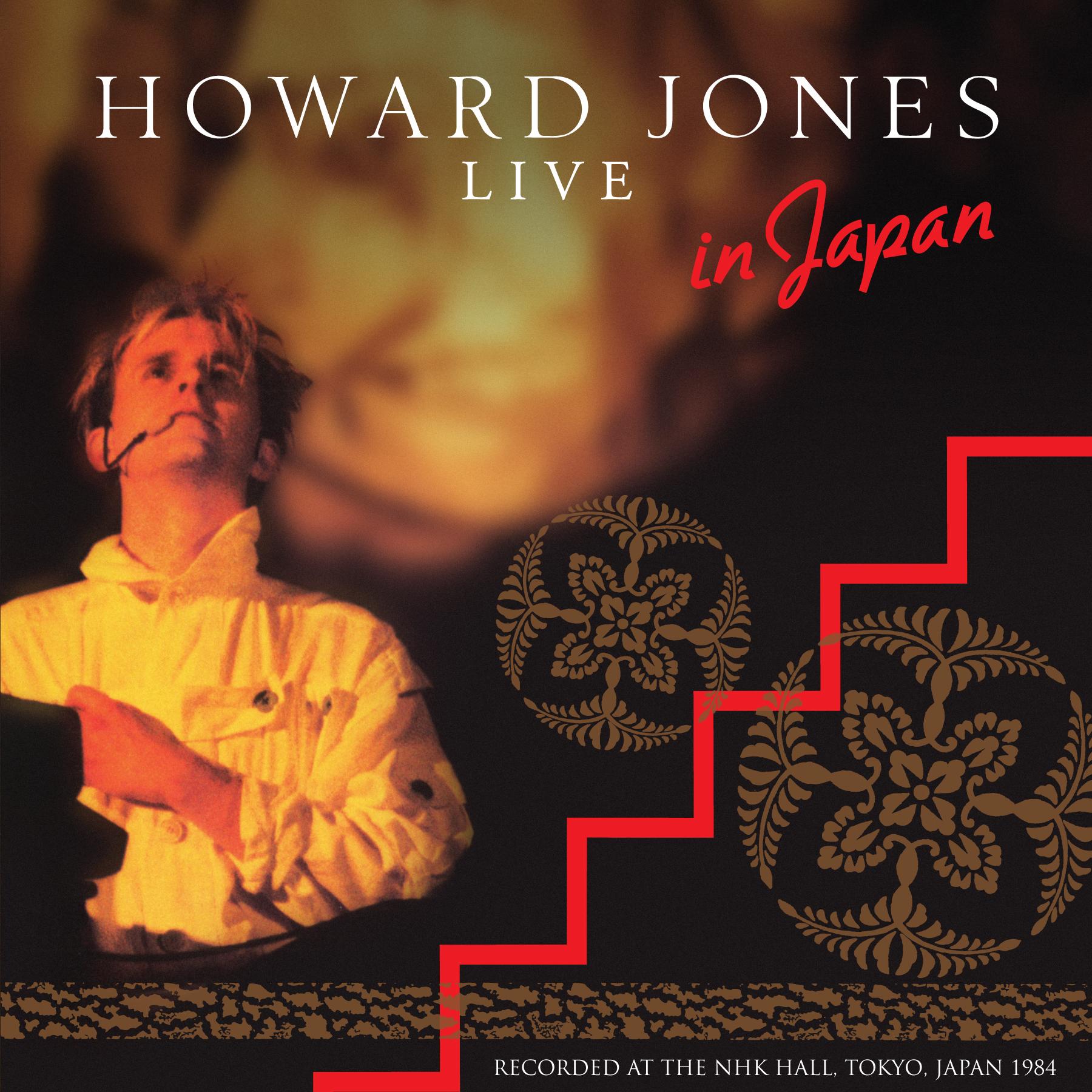 Strictly limited-edition coloured vinyl release; one LP in red vinyl and the other in yellow vinyl.

With full colour inner sleeves containing great images of Howard Jones from this period in time.

Including live versions of the hit singles ‘New Song’, ‘What Is Love?’, ‘Hide And Seek’, ‘Pearl In The Shell’ and ‘Like To Get To Know You Well’ plus Howard’s previously unreleased version of The Beatles’ ‘Hey Jude’.

Originally released only on VHS back in 1984, this live in concert performance by Howard Jones was re-issued and released on DVD for the first time in 2018 as part of the Human’s Lib Super Deluxe Box Set.

However, this is the very first time that the audio soundtrack from this concert has been released. Remastered from the original master tapes, the LP restores the concert to its original running order.