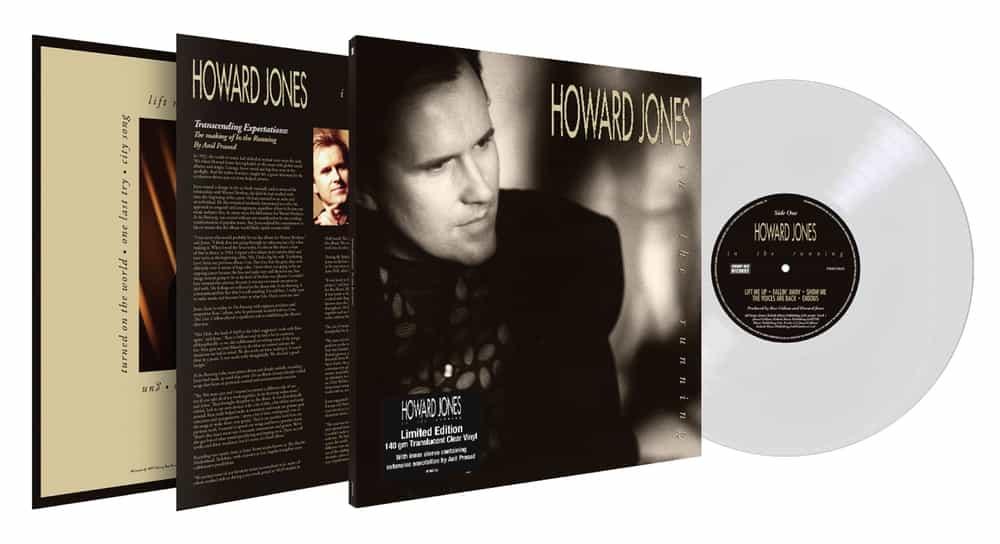 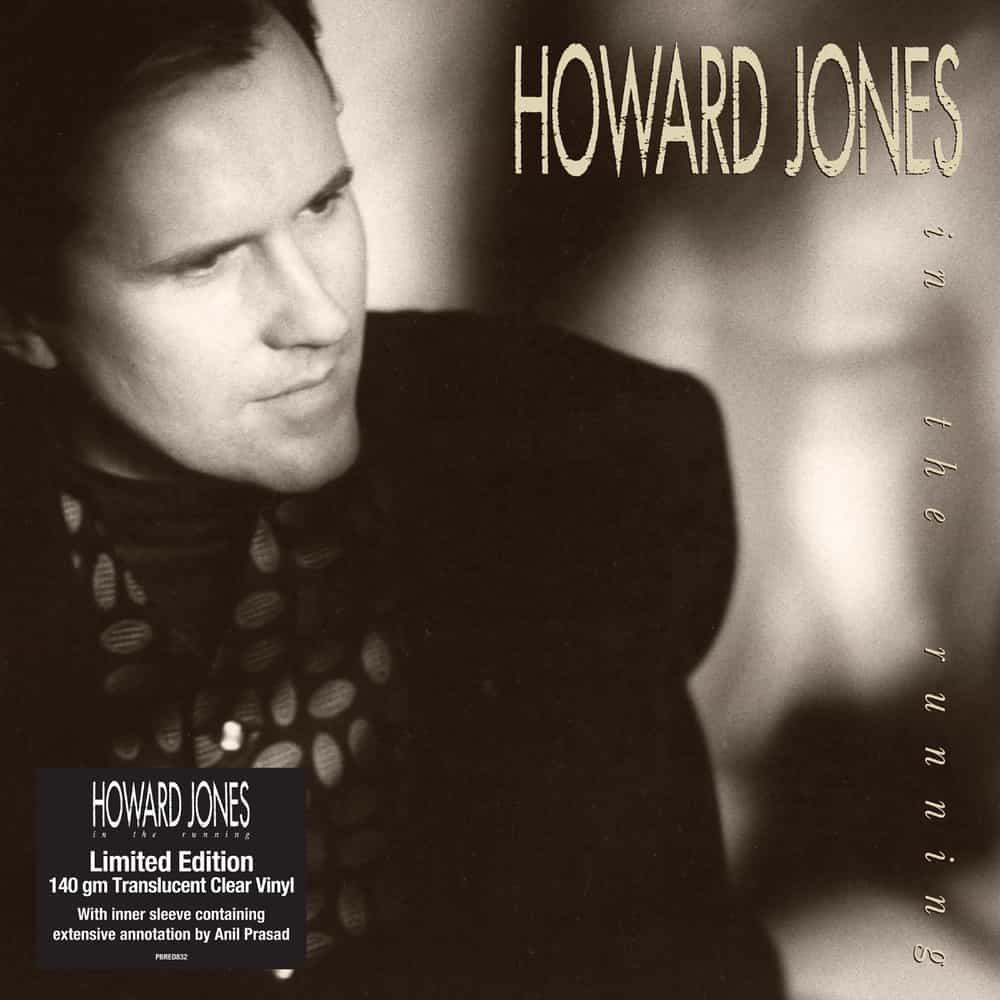 Cherry Red Records is both delighted and proud to announce the newly remastered release of Howard Jones fifth and final long player album for Warner Bros, “In The Running”.

Released in April 1992, the album was produced by Jones with Ross Cullum, whom he had worked with on his previous album Cross That Line. Rupert Hine (who had produced Howard’s first two multi-million selling albums Human’s Lib and Dream Into Action) was the album’s Executive Producer and it was mixed by Bob Clearmountain.

“In The Running” marked a conscious move away from the use of electronic instrumentation towards more piano based melodies. It is the most deeply melodic recording that Jones had made up until that point, full of meticulously-crafted songs that focused on personal, societal and environmental concerns.

There was also a stellar array of guest musicians that featured on this album including Richie Hayward from Little Feat, Dean Parks from Steely Dan, Mark Brezecki from Big Country and Midge Ure from Ultravox.

Includes the three singles ‘Lift Me Up’, ‘Two Souls’ and ‘Tears To Tell’ which enjoyed varying degrees of chart success in different territories.