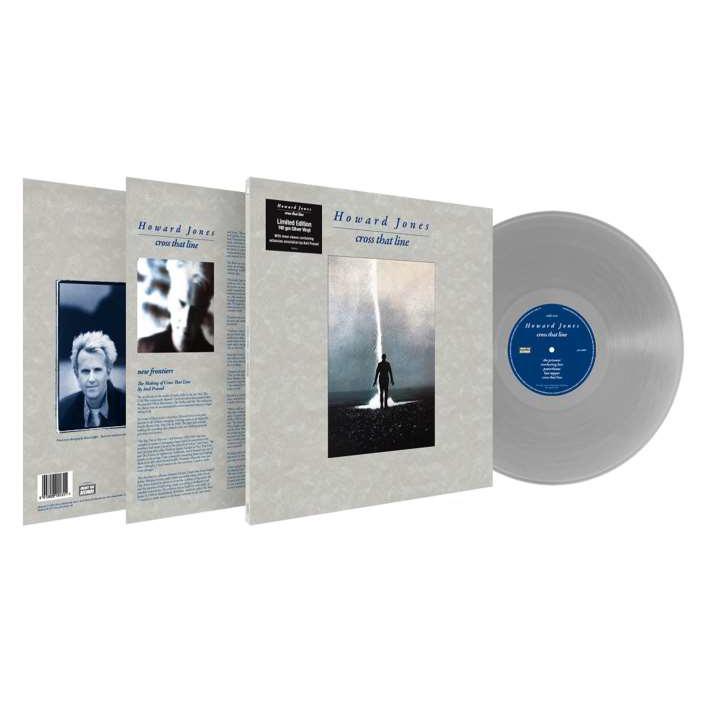 Cherry Red Records is both delighted and proud to announce the newly remastered and expanded release of Howard Jones fourth long player album Cross That Line.

Released originally in March 1989, the album was produced by Jones with Ian Stanley, Chris Hughes, and Ross Cullum - all of whom had worked with Tears For Fears earlier in the 1980s.

The album reached No. 64 in the UK album charts and No.65 in the US album charts. It featured two singles, ‘The Prisoner’ and ‘Everlasting Love’. Both singles were top 30 hits in the US and minor hits in the UK. In addition to these two singles the track Powerhouse was remixed by Danny D (producer behind the acid house artist D-Mob) and released to clubs.

This prestigious album is being re-issued in two formats with this being the strictly limited edition silver vinyl release. The inner sleeve contains a brand new sleevenote and track by track annotation about Cross That Line as told by acclaimed writer Anil Prasad.