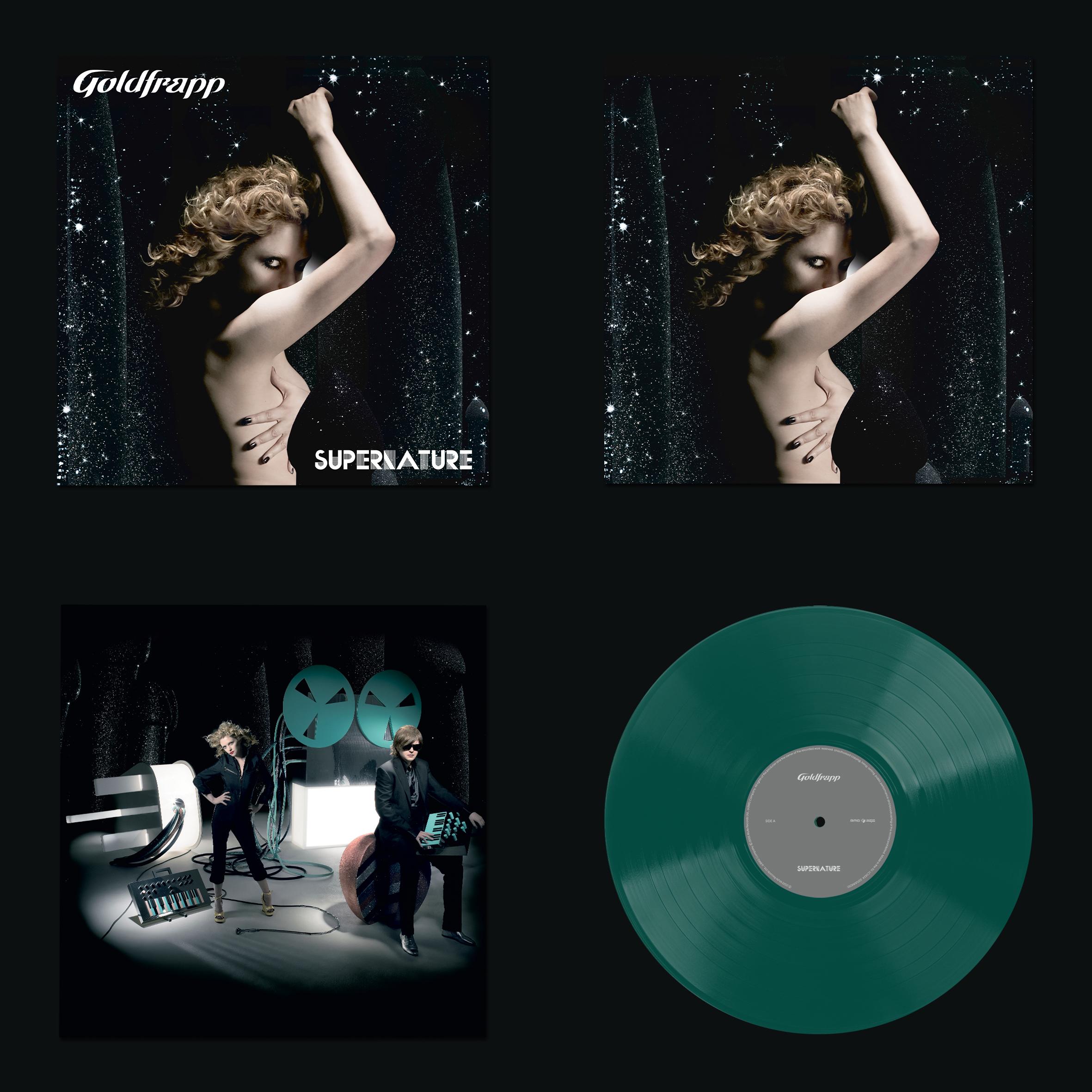 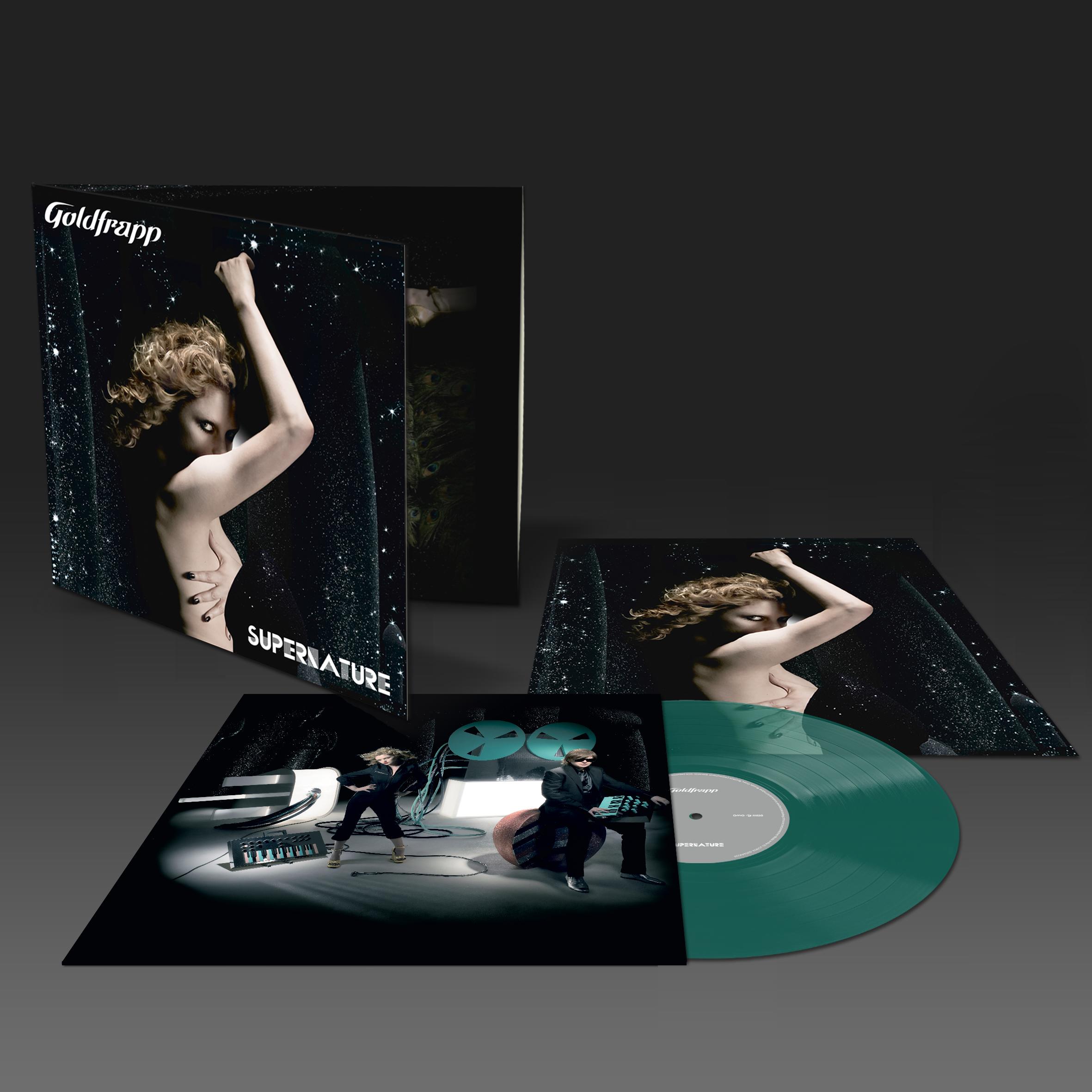 Mute / BMG have announced the long-awaited vinyl reissue of Goldfrapp’s third album, Supernature - out on 14 August 2020. The new edition of the album is available on transparent green vinyl, packaged in a gatefold sleeve with an exclusive art print of the original artwork.

Originally Supernature marks the point when Goldfrapp brought their sound to an even wider global audience - the Grammy nominated album debuted at #2 in the UK Albums Chart and the album’s lead single, the pulsing, sophisticated, glam-pop dynamo ‘Ooh La La’, went straight to #4 in the UK Singles Chart.

The album generated further hits in the form of ‘Number 1’, ‘Ride a White Horse’ and ‘Fly Me Away’. Described by The Guardian as “a brash, beautiful celebration of love and dancing”, the album is a colossal, multi-layered, sonic-pop thriller, a radical, confident, bold record that took a joyous step forward from 2003’s Black Cherry.