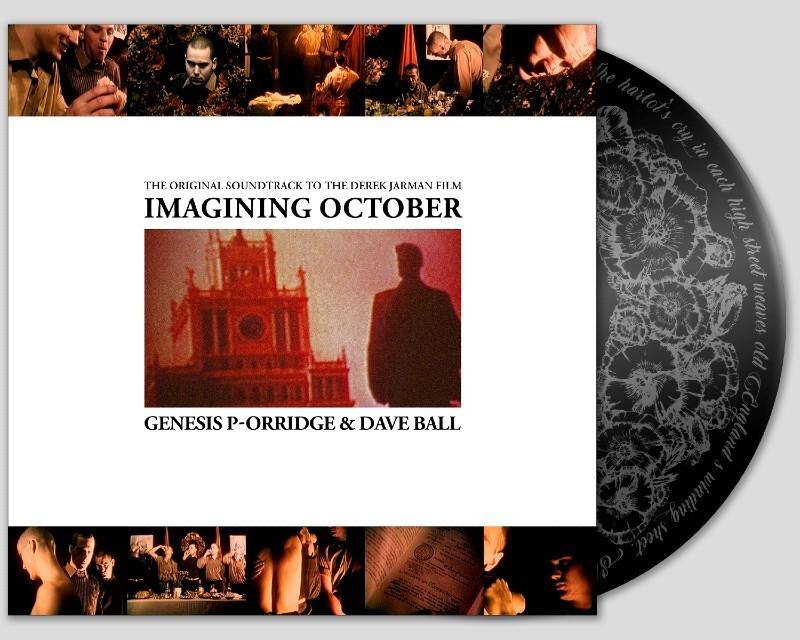 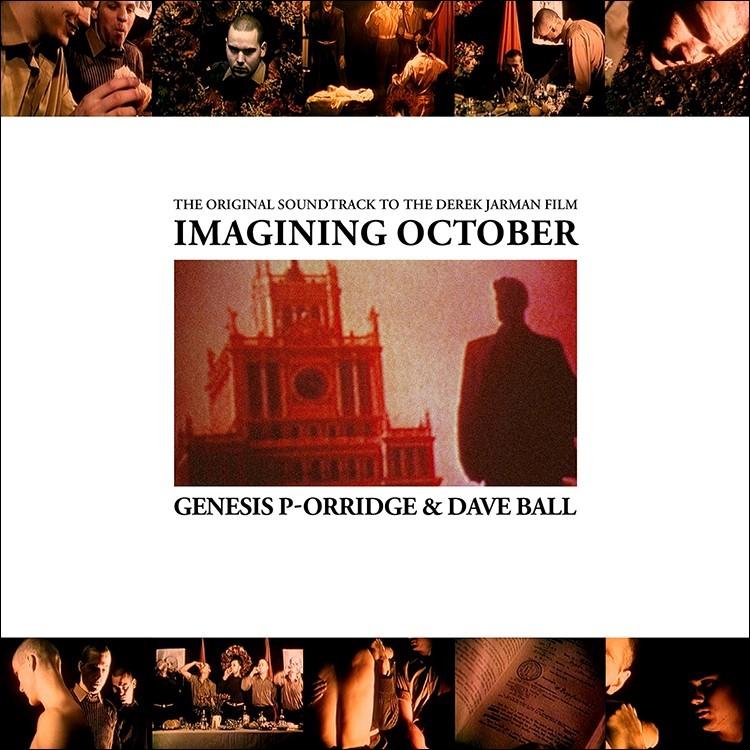 Derek Jarman put together a programme of films for the London Film Festival, reﬂecting the cutting edge of the London avant-garde of the time. Recorded at the same time as "The Angelic Conversation", "Imagining October" was filmed in the Eisenstein Museum in Moscow, Vladimir Mayakovsky’s grave at Novodevichy Cemetery, the GUM department store facing red square, and the fire temples of Baku in Azerbaijan. The painting sequences with a group of soldiers (Angus Cook, Stephen Thrower, Peter Doig and Keir Wahid) was filmed in London. Jarman considered it one of the best, if not the best, of his shorter works. It was intended as an agit-prop work and the combination of music and imagery remains powerful to this day.