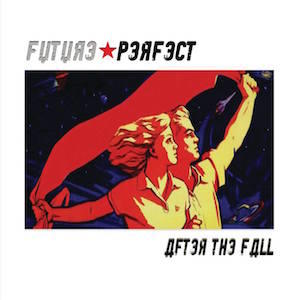 "After The Fall" by Future Perfect is the 3rd album from the North Wales based Husband and Wife team of Simon and Rebecca Owen. This album deals with the subject of consequences. The actions from the decisions of self and others.

As well as using long time producer, Russ Hayes, Simon and Rebecca have collaborated with Northern Irish musican Noel Canney and have produced their most dynamic album yet. Their track "Fall" has received critical acclaim and radio airplay worldwide and is an indication of the direction of the new release.

"After The Fall" has been produced and mastered in wide stereo for an immersive and surrounding listening experience when played on headphones and through quality stereo systems.