The debut album by Frankie Goes to Hollywood was released in 1984 after the runaway success of the singles Relax and Two Tribes. It had orders of over a million copies and went straight in at number one in the UK album chart.

Produced by Trevor Horn, it was seen as a ground-breaking release and helped define pop music production in the eighties. 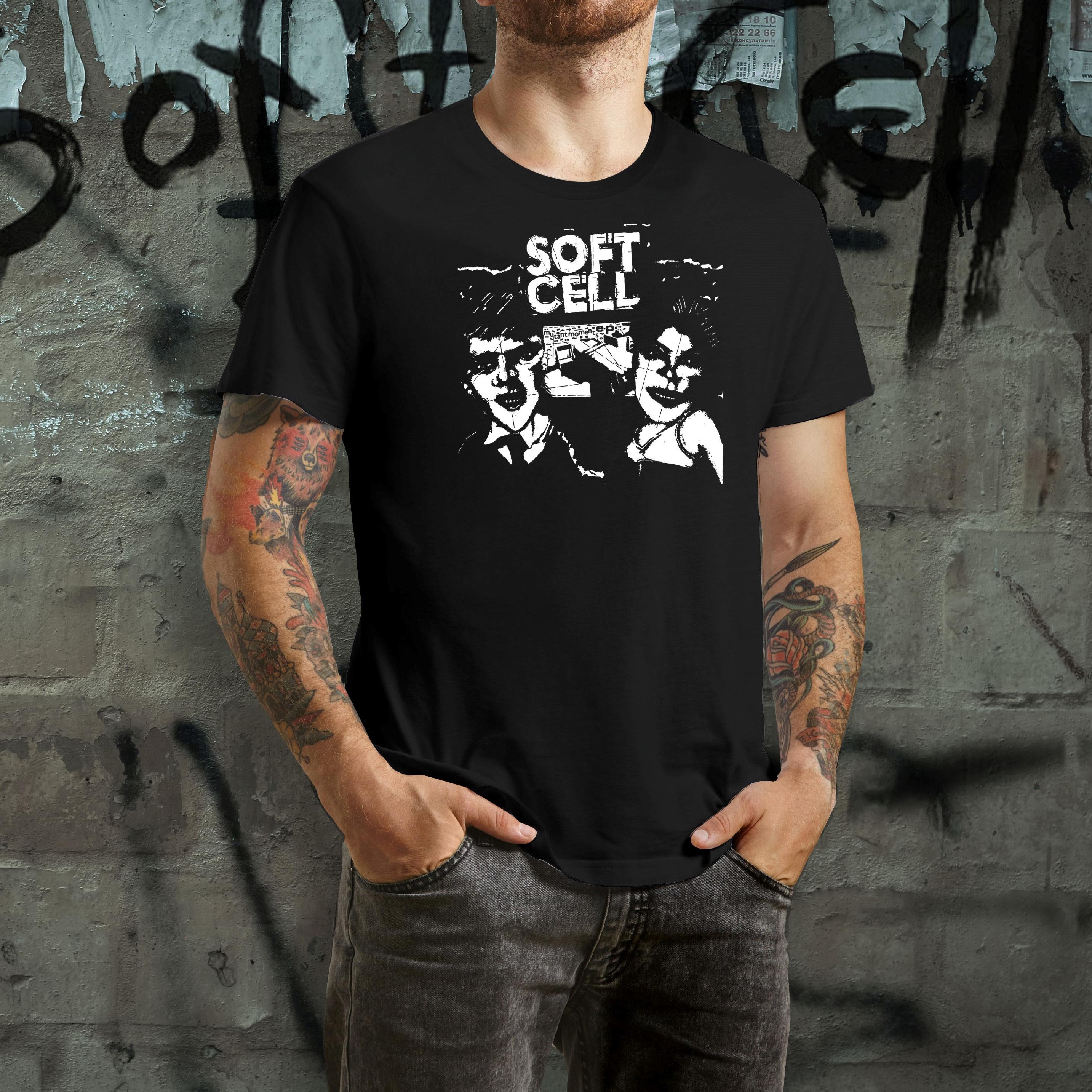