Fad Gadget, who alongside Human League, Cabaret Voltaire and The Normal, was at the forefront of the Electronic Movement of the late 70s/early 80s and is recognised as one of the most influential acts of the last twenty years. The first signing to the Mute label, Fad Gadget released his debut single, the ground breaking, 'Back To Nature' in October 1979 (recently featured in Season 2 of Stranger Things). Recorded using a drum machine and synthesiser a string of classic singles followed including 'Ricky’s Hand’, 'Fireside Favourites’ and ‘Collapsing New People’. A truly unique artist his live shows were legendary and quickly established Fad Gadget as one of the most exciting acts of the time.

This collection features tracks from Fad Gadget’s four critically acclaimed albums, "Fireside Favourites" (1980), "Incontinent" (1981), "Under The Flag" (1982), and "Gag" (1984). Tovey dropped the Fad Gadget name and recorded a further five albums for Mute under his own name throughout the ‘80s and early ‘90s. He continued to experiment with many different styles, mixing electronics with Rock, Punk, Folk and Dance Music.

This is a special limited edition re-press of the album on silver vinyl released as part of the MUTE 4.0 (1978>TOMORROW) series. Limited to 1000 Copies on Silver Double Vinyl 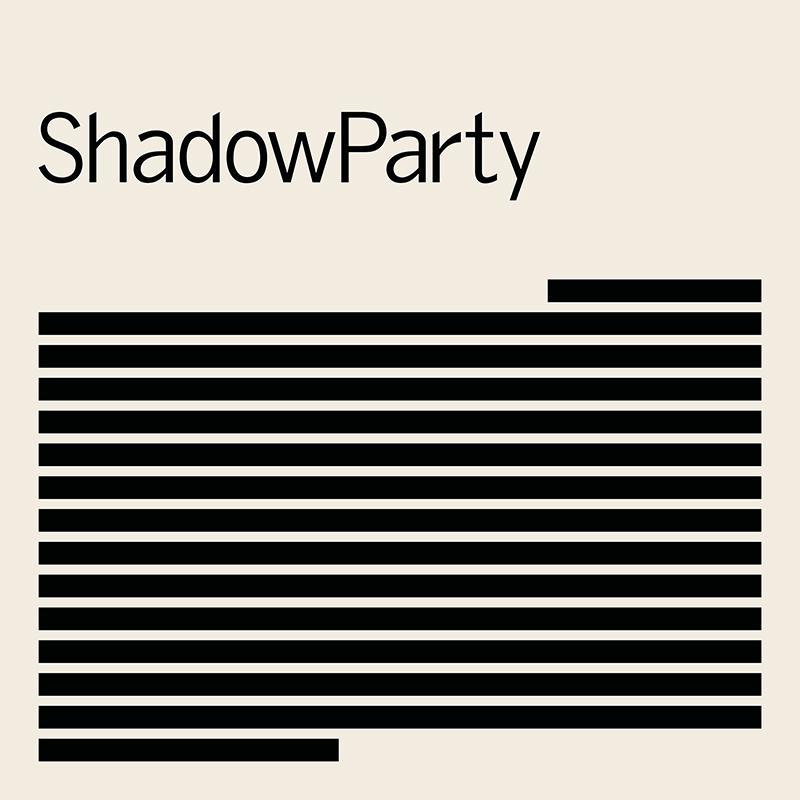