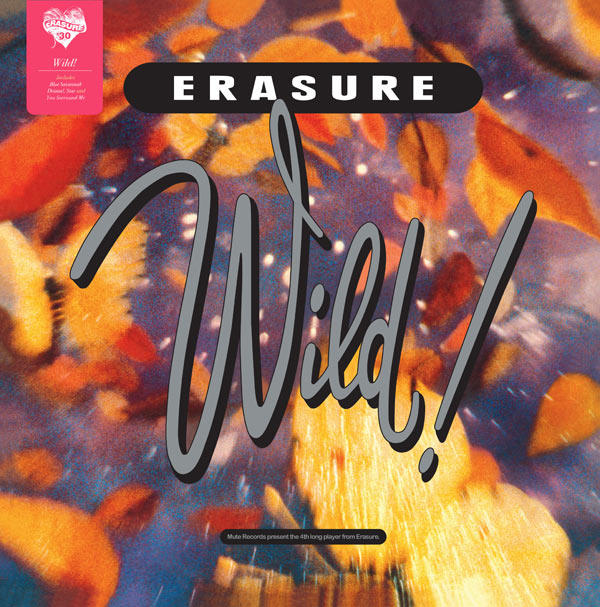 Wild! is Erasure’s fourth studio album and the one that spawned the classic singles ‘Blue Savannah’, ‘Drama!’ and ‘Star’.

Released in 1989 it continued Erasure’s mainstream success, following their breakthrough album, The Innocents, the year before. The band were, by this time, a household name, with Wild! becoming their second consecutive #1 album in the UK, going double platinum, its four singles all hitting the Top 20.