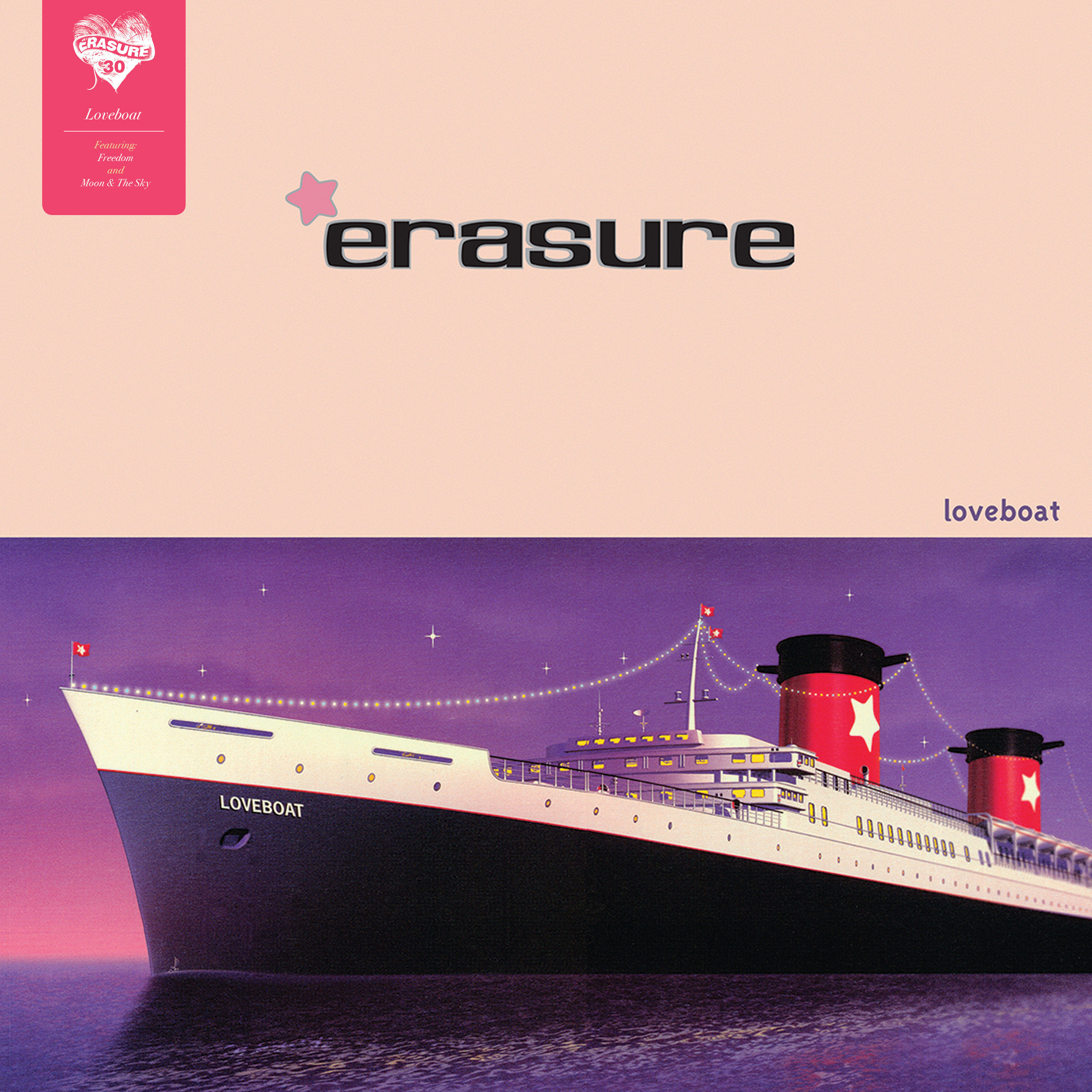 Loveboat is Erasure's ninth studio album, produced by the band and Flood and originally released in 2000 on Mute Records.

The album sees a departure from the band's trademark synthpop, relying more heavily on acoustic guitar and lo-fi production than its predecessors, presumably thanks to Flood. As ever, though, Vince and Andy's considerable songwriting skills shine through and the album was well-received by critics and remains an important part of their catalogue.