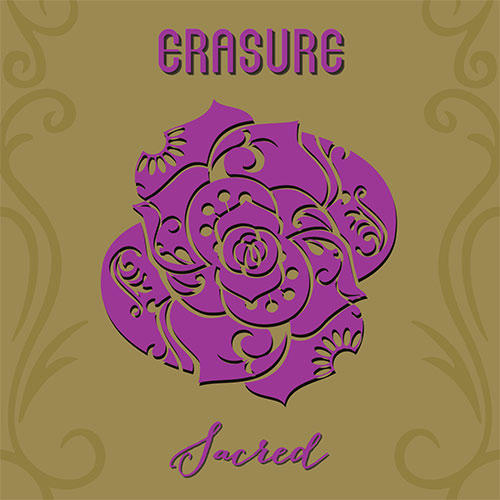 Erasure - Sacred was released on Mute on Monday, 16th March 2015 and is available exclusively from Lexer Music now. 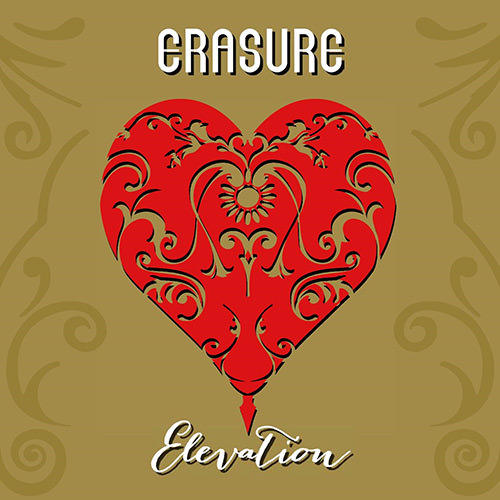 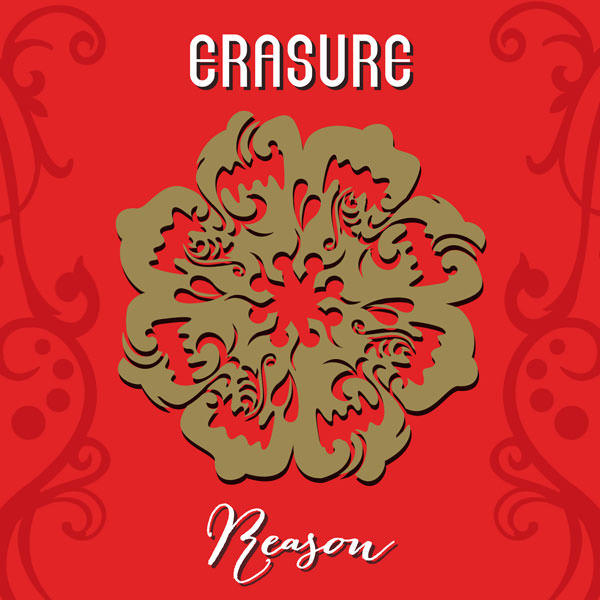