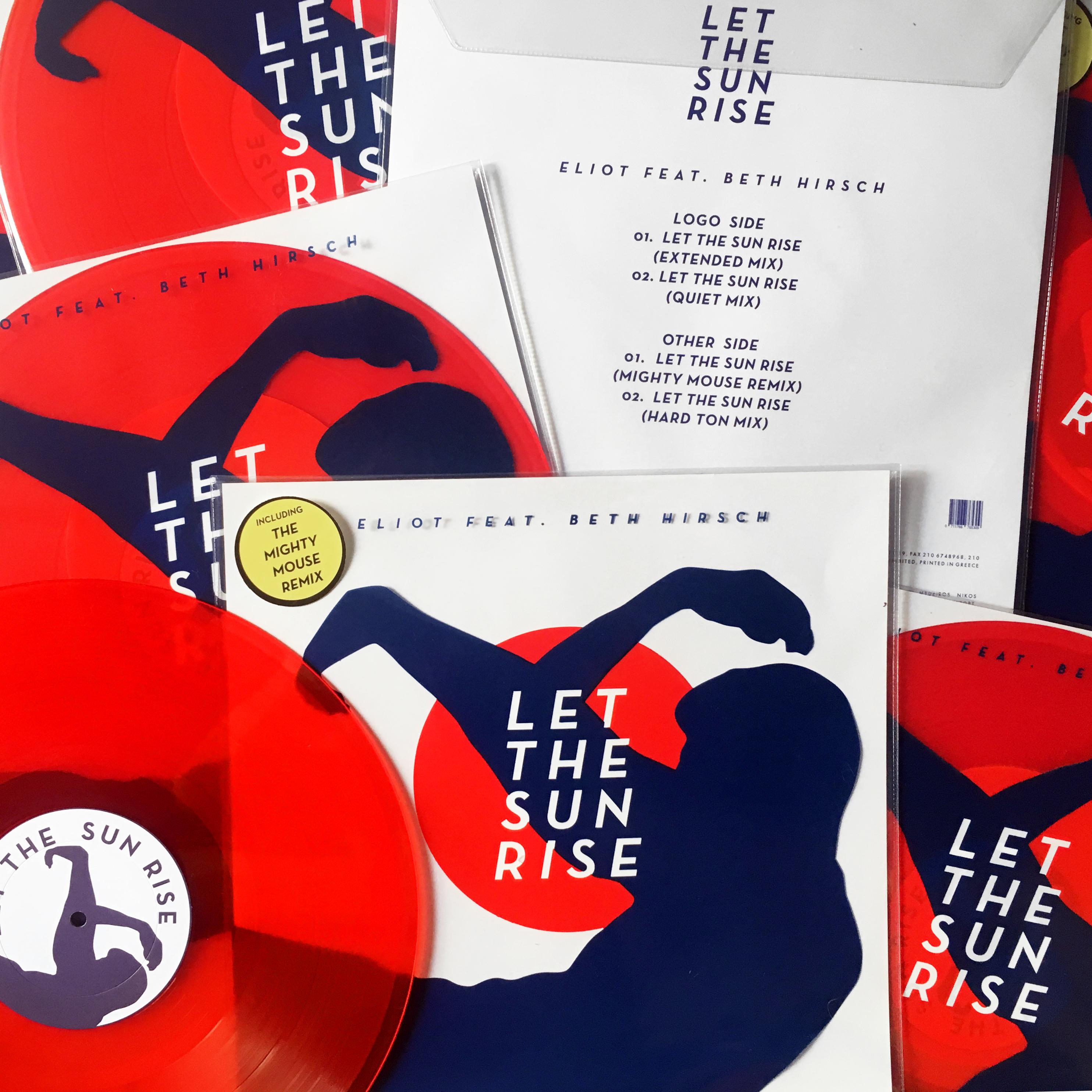 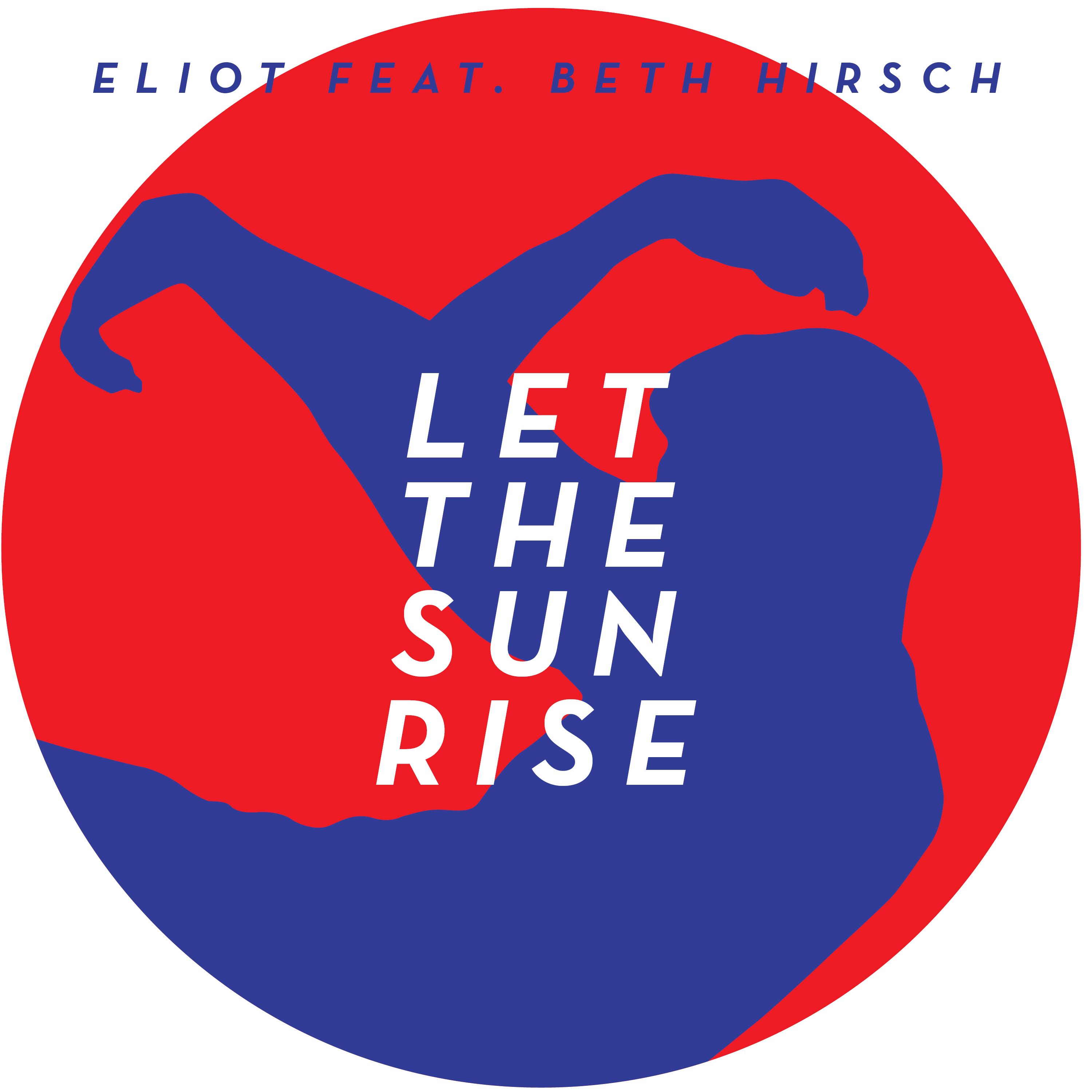 The spirit of Balearic beats returns with the fresh and exciting new track ‘LET THE SUN RISE’.

Taking its cue from tribal percussions and ancient spirituals combined with deep house vibes, ELIOT leads us on a sonic journey of pure, positive energy.

Joined by the soothing, angelic vocals of American singer Beth Hirsch (Air, Jakatta, D*Note) we are invited to leave the long night behind and embrace the perfect vibe of the morning sun.

‘LET THE SUN RISE’ sets the pace for a lush and vibrant soundtrack, whose theme honors all the places in which the sun is worshiped as God.

From Amour Records, including remixes from Mighty Mouse (UK), Hard Ton (IT) and quiet (SE).

His remix for the single, ‘Follow Me’ the project by Aeroplane and Dimitri from Paris, ‘€urocrats’, gained glorious reviews by various music blogs and sites. Dimitri from Paris marked it himself as his favorite remix.

In 2011 he was recruited by Dance Diva Nomi Ruiz as her keyboardist and producer for her New York based band Jessica 6. Together they released the album; ‘The ELIOT Sessions‘ in 2018.

While collaborating with artists such as IOTAPHI and Jessica 6, ELIOT has performed alongside Muse, Marina and the Diamonds, Unkle, Temples to name but a few.