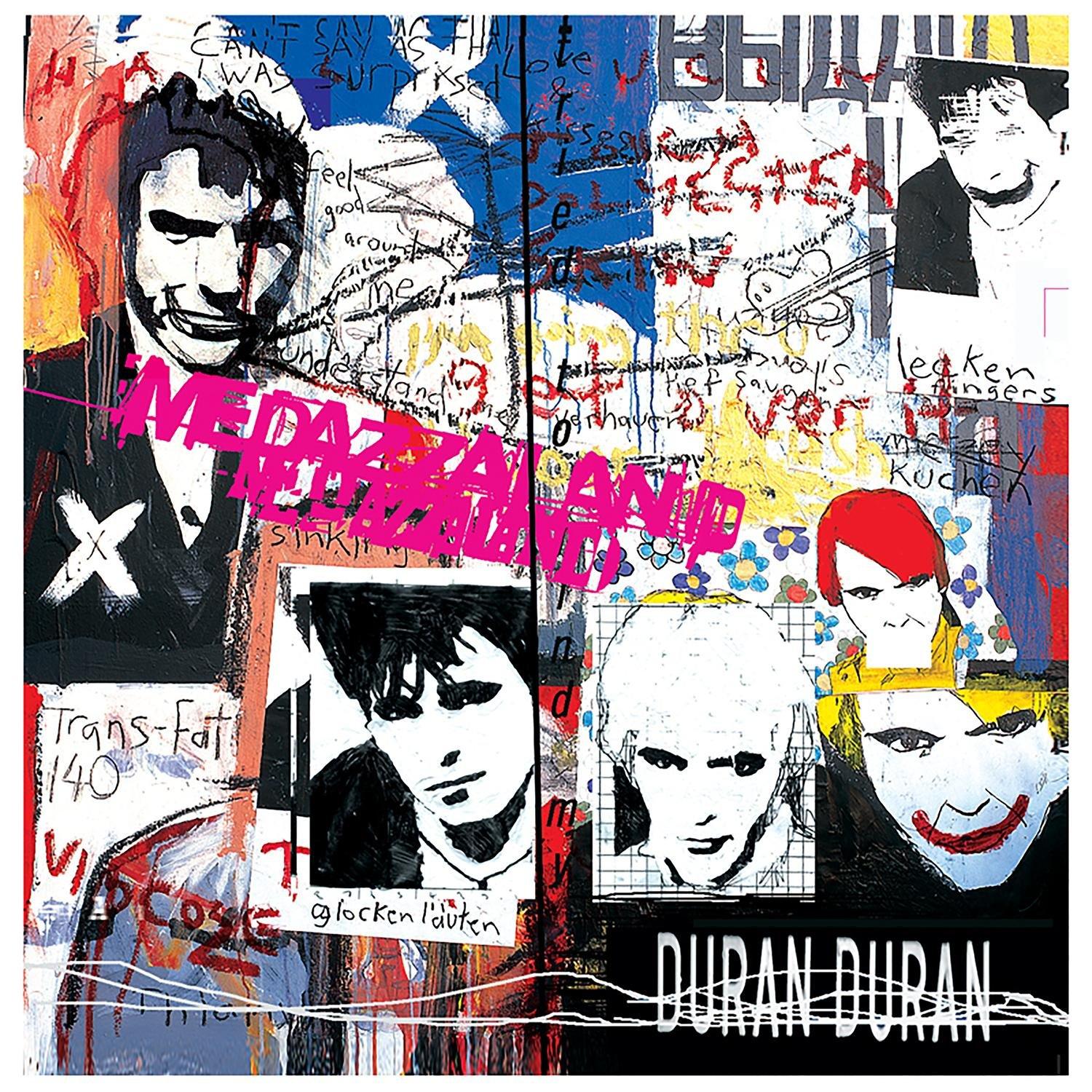 DURAN DURAN are celebrating the 25th Anniversary of their 9th studio album, MEDAZZALAND, with a special double vinyl release and CD reissue.

Released in 1997, Medazzaland was the final album of DURAN DURAN’s nearly 20 year run with EMI. An often-overlooked gem in the DURAN DURAN catalog, it includes the standout single “Electric Barbarella” as well as “Out Of My Mind” which was also featured in the soundtrack to the hit movie, The Saint. MEDAZZALAND features the lineup of Nick Rhodes, Simon Le Bon & Warren Cuccurullo. John Taylor appears on 4 tracks.