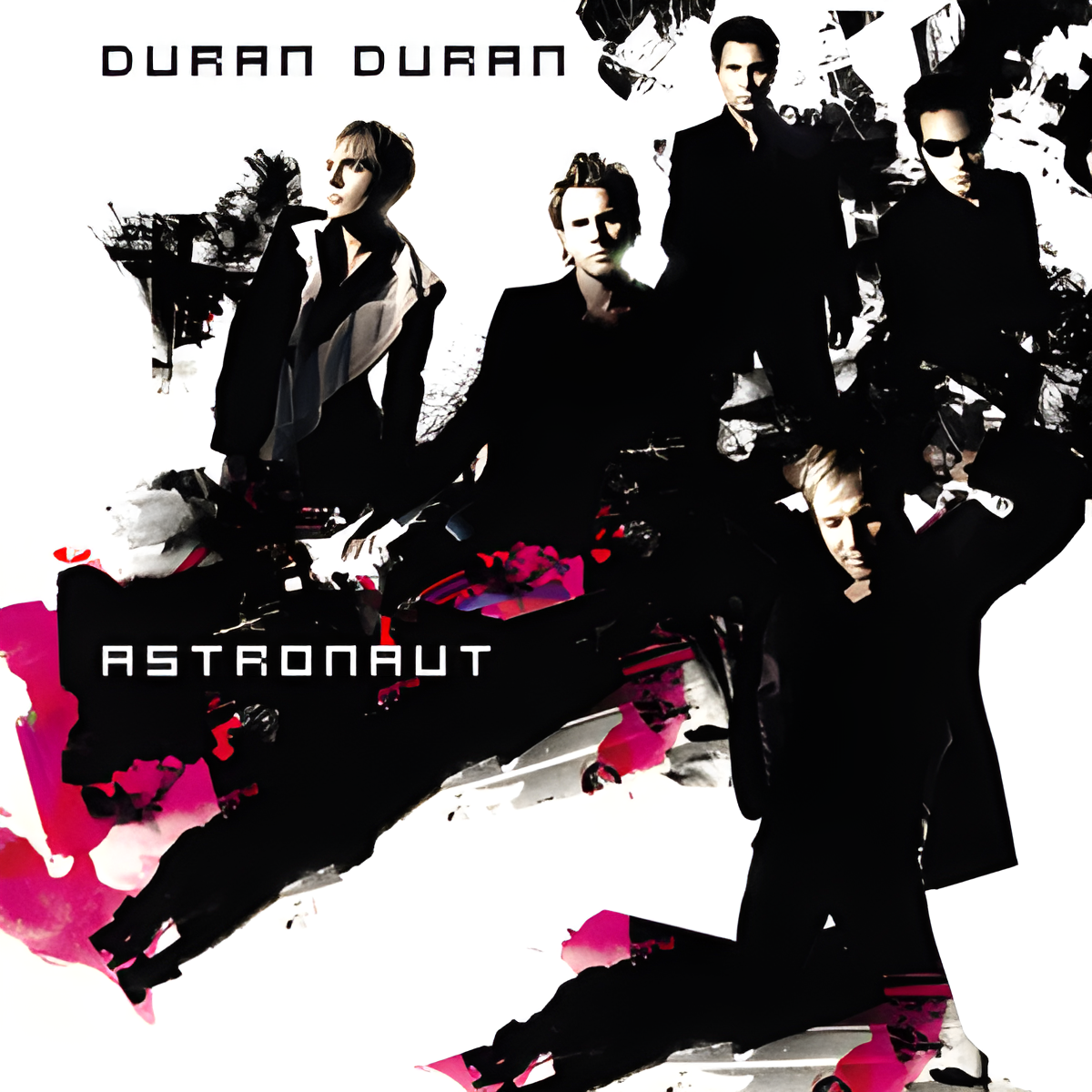 Astronaut is the eleventh studio album by English new wave band Duran Duran. Originally released on September 28, 2004, it was Duran Duran's first (and to date, last) full album since Seven and the Ragged Tiger (1983) to be recorded by the most famous five-member lineup of the band.

Astronaut was a commercial success, peaking at #3 on the UK Albums Chart to become the band's highest-charting album in the UK since Seven and the Ragged Tiger. The album also peaked at #17 on the U.S. Billboard 200 and reached the top ten in six other countries. The first single, "(Reach Up for The) Sunrise", debuted at #5 on the UK Singles Chart, and peaked ay #1 on the Billboard Hot Dance Club Play chart.