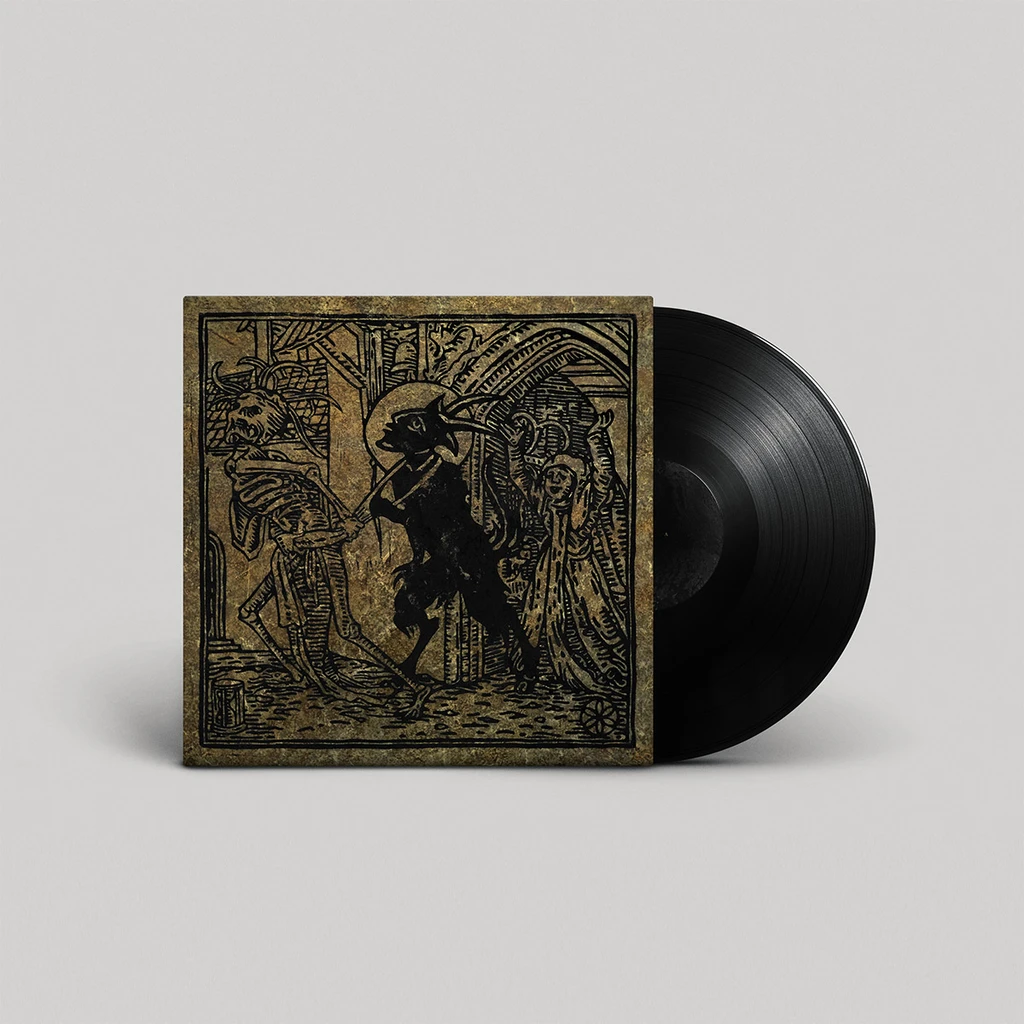 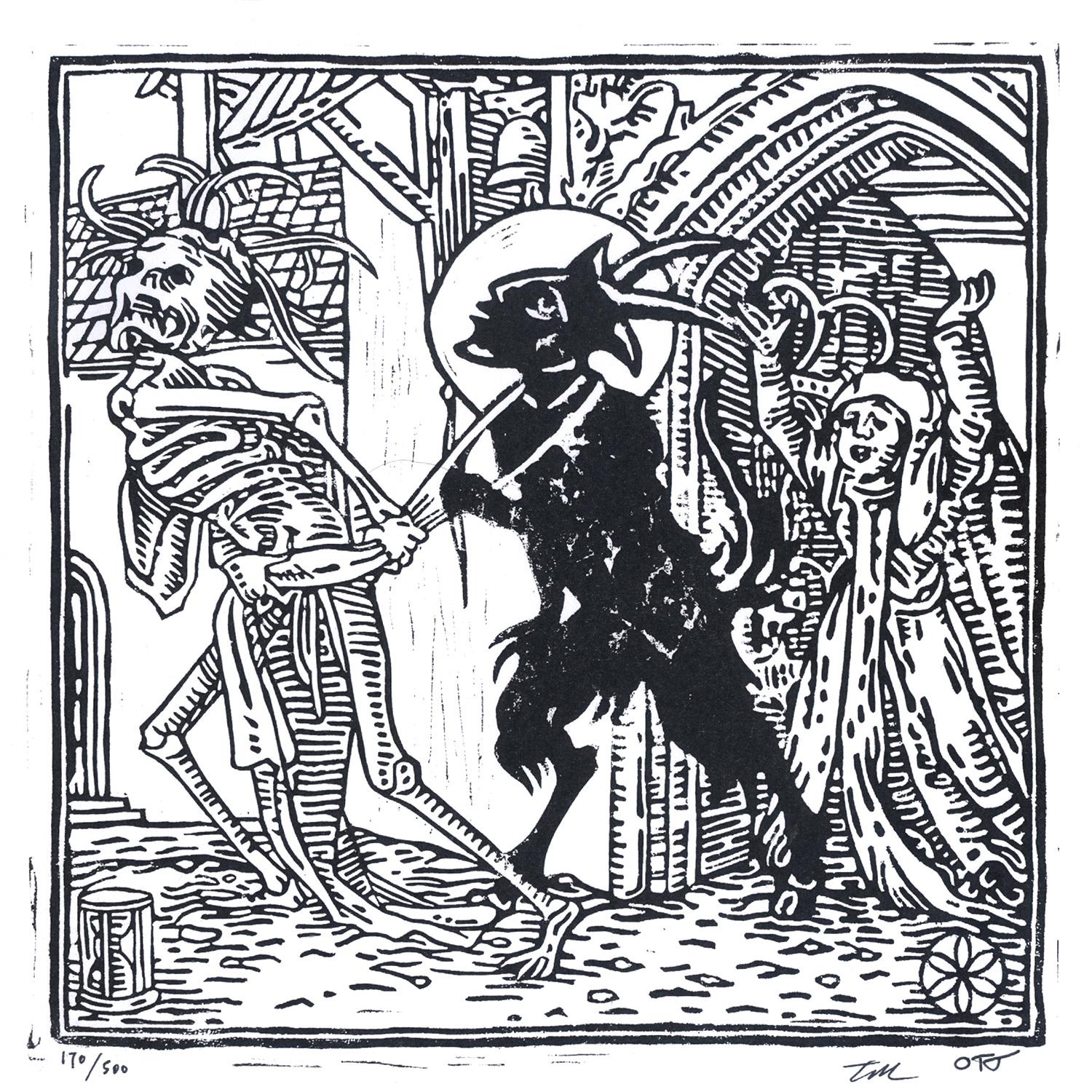 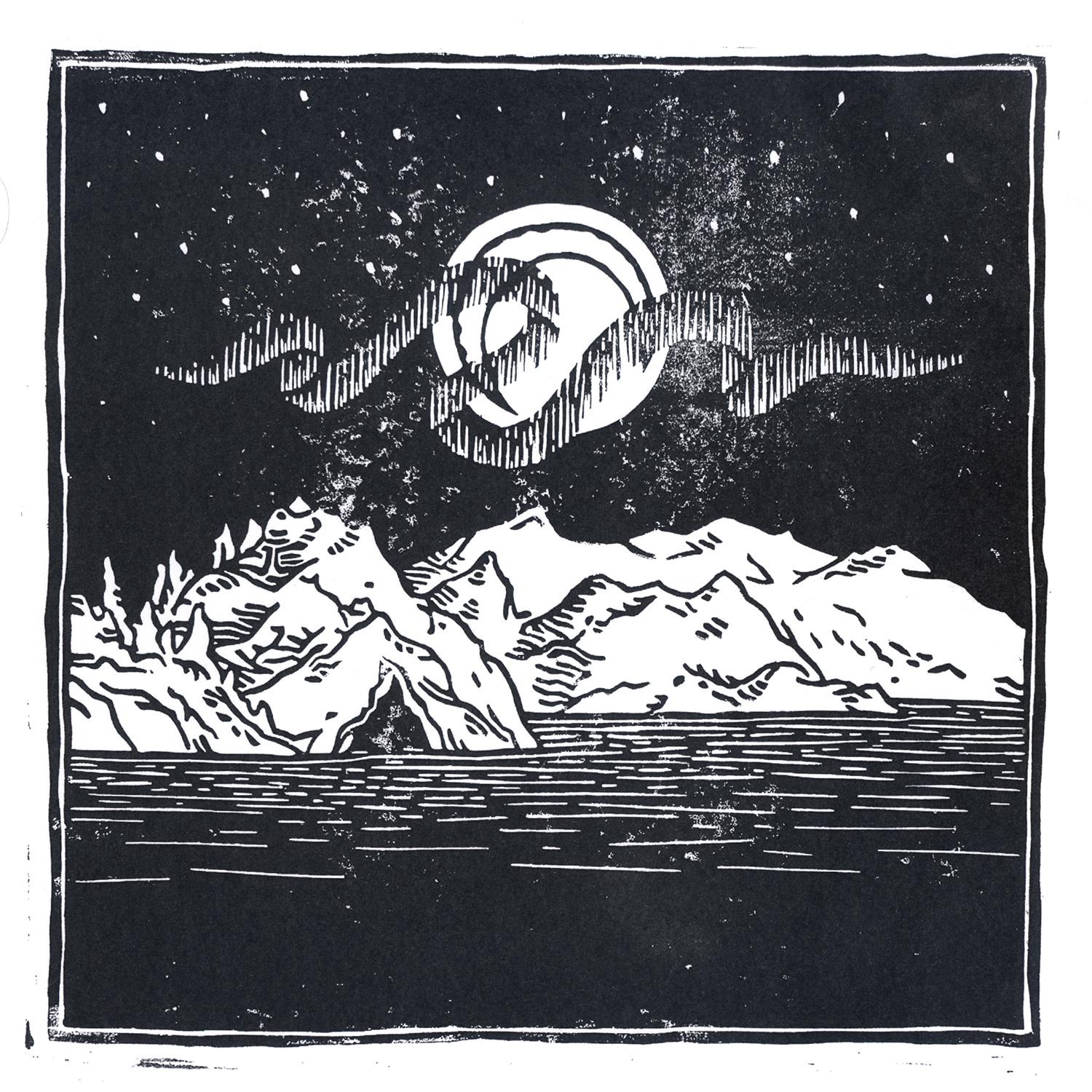 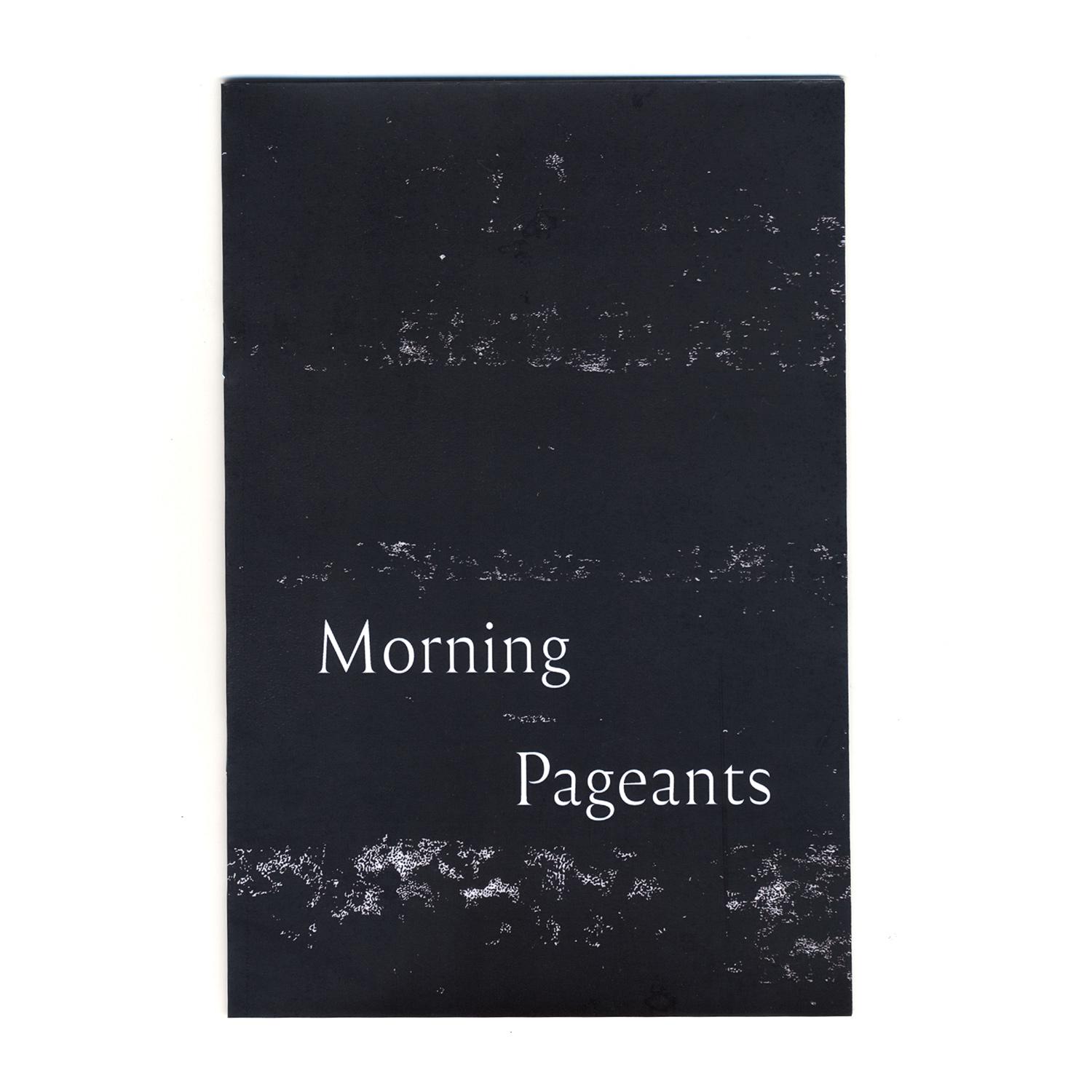 Delmer Darion is the West Midlands-born and North London-based experimental electronic/ IDM project of Tom Lenton and Oliver Jack, taking its name from the deep-sea diver found at the top of a charred tree after a forest fire in Paul Thomas Anderson’s cult film ‘Magnolia’.

Their debut album ‘Morning Pageants’ has been five-years in the making: a sprawling, industrial ten-track account of the death of the devil as a tragedy for the imagination, inspired by a line in the Wallace Stevens poem ‘Esthétique du Mal’, due for release this October on Practise Music (Squid, Shards, William Doyle).

The LP version of the album comes with a signed print and a limited edition numbered chapbook.