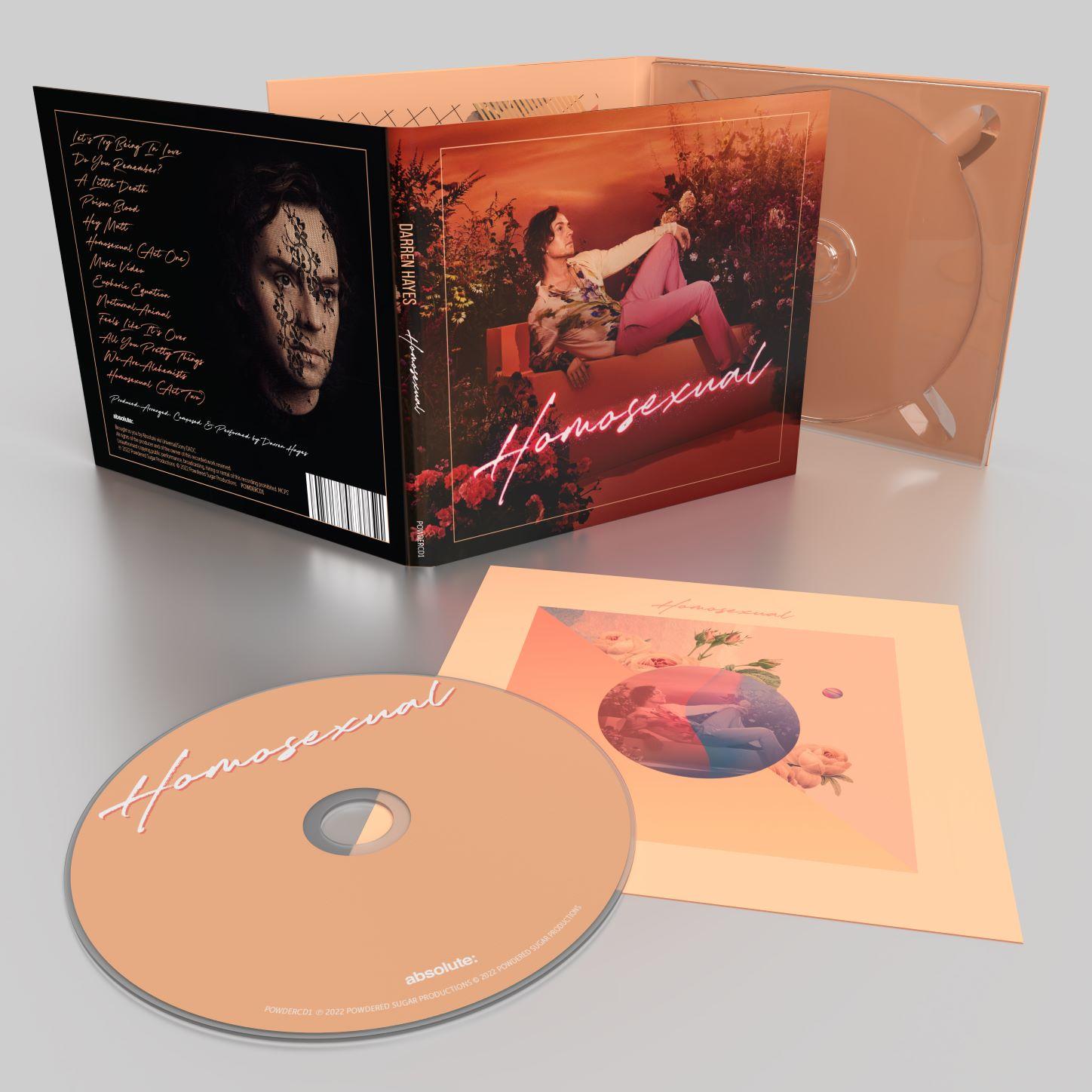 As the lead singer and songwriter of duo Savage Garden, Australian born Darren Hayes quickly dominated the pop landscape achieving an impressive 10 UK Top 40 hits from I Want You, To The Moon and Back, to I Knew I Loved You to U.S Billboard number ones including the timeless Truly Madly Deeply. With Savage Garden and as a solo recording artist in his own right, Darren has sold over 30 million albums globally.

The evolution of Darren Hayes continues to flourish with the release of the iconic artist’s new single, All You Pretty Things (in August 2022) and the announcement of his first new album in over 10 years, Homosexual.

The phenomenal Homosexual was entirely written, performed and produced by Darren over the past two years from his base of Los Angeles.