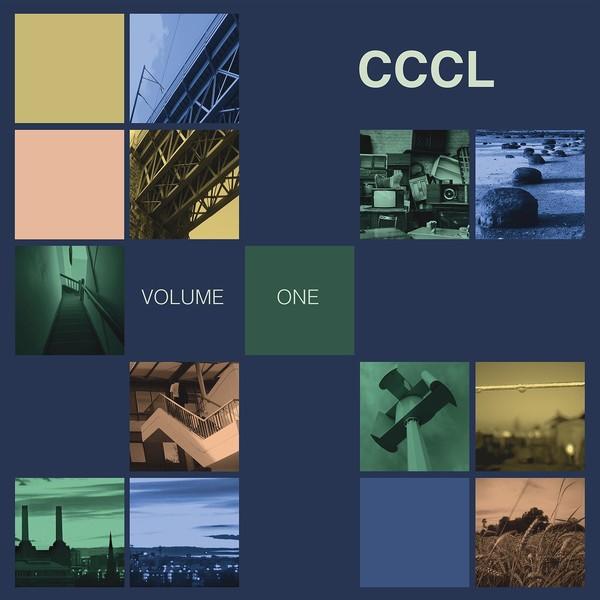 Seventeen years on from his last solo release, the twenty-five tracks collected on Chris Carter’s Chemistry Lessons Volume One were the product of six years spent working on solo material in the Norfolk home studio he shares with Cosey Fanni Tutti. The album reinforces Carter’s significant but often under-appreciated role in the development of electronic music - a journey that for Carter started ahead of his work with Throbbing Gristle (alongside Cosey, Peter ‘Sleazy’ Christopherson and Genesis Breyer P-Orridge), and continued through Chris & Cosey, Carter Tutti, Carter Tutti Void as well as his own solo and collaborative releases under his own name.