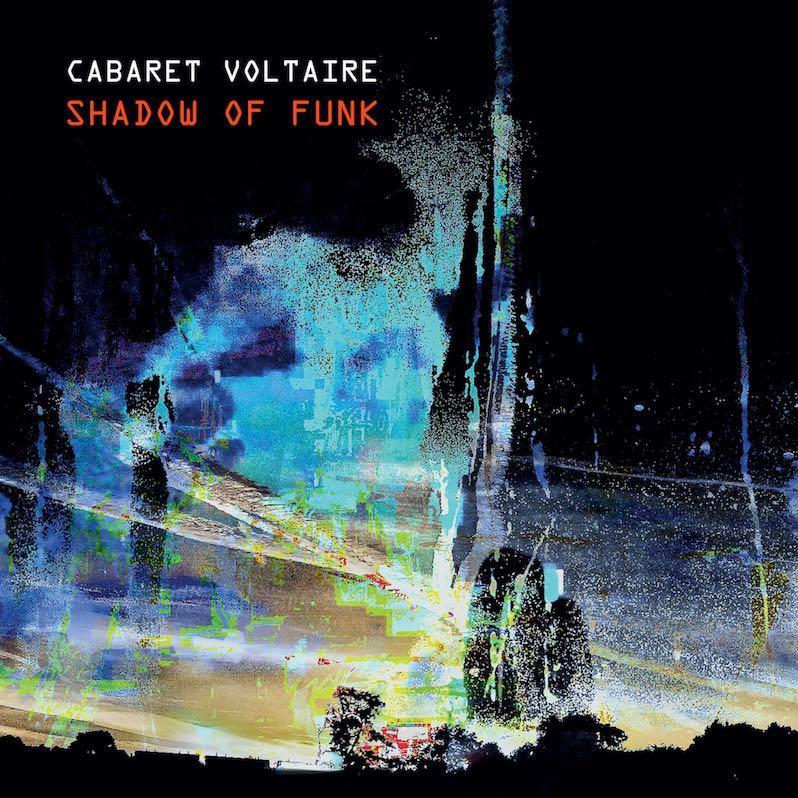 Cabaret Voltaire is Richard H. Kirk and ‘Shadow of Fear’ was the band’s first studio album in 26 years and was released in 2020 to critical acclaim.