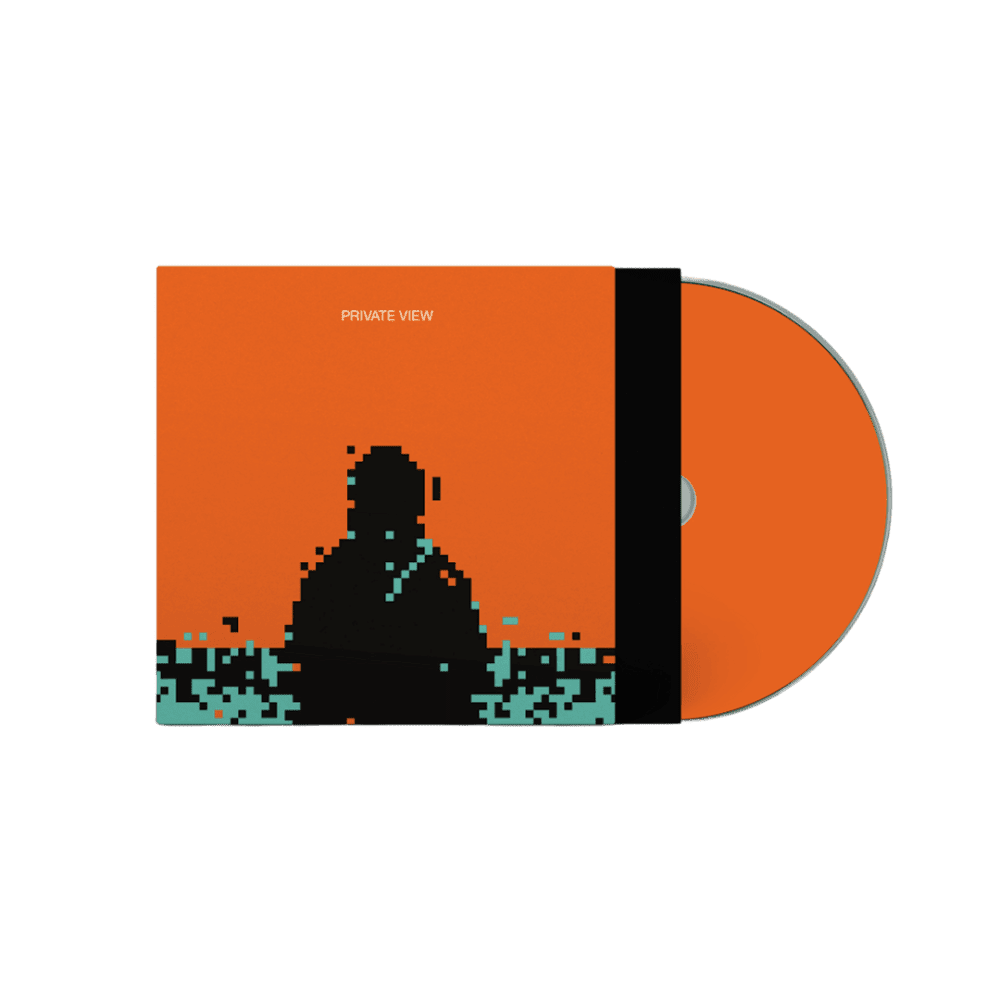 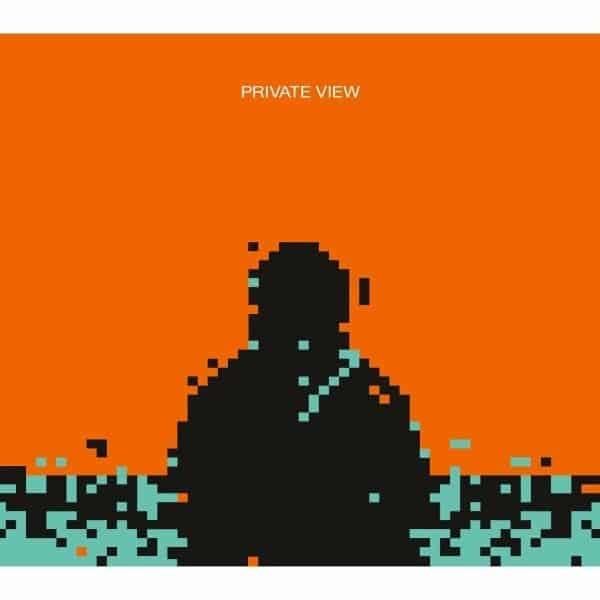 Originally from the UK’s post punk DIY scene, Blancmange found success in 1982, with album ‘Happy Families’ selling Gold in the UK and its three singles becoming international hits. The band went on to have seven Top 40 hits and 70 weeks in the UK album charts.

Long-standing admirers include Moby, John Grant and Honey Dijon, who states that “British synth pop was hugely influential in the burgeoning house music scene and Blancmange was a big part of that.”