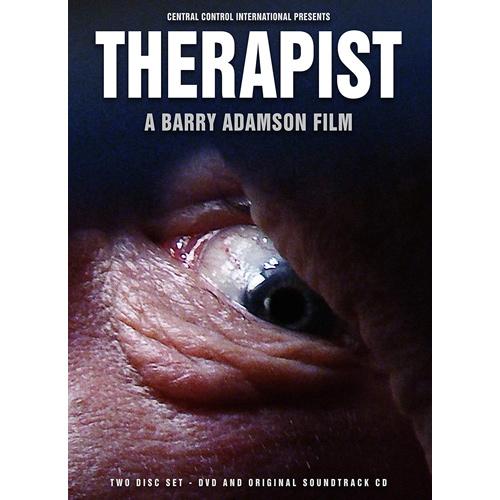 Therapist tells the story of Monika, a Polish immigrant searching for her sister, who encounters both tragedy and destruction. But is her story real or the metaphor for another man's emotion, a story straight from the therapist's couch? A truly metafictional experience, the film, with its looping narrative and world within a world structure, focuses on our experience-as-reality and the contradiction between memory, fantasy, truth and the experience of life itself... Annabel Grundy.

Warning: this film contains strong language, violence, scenes of a sexual nature and scenes of peril. For audience aged 18 and over.

DVD is PAL all regions.