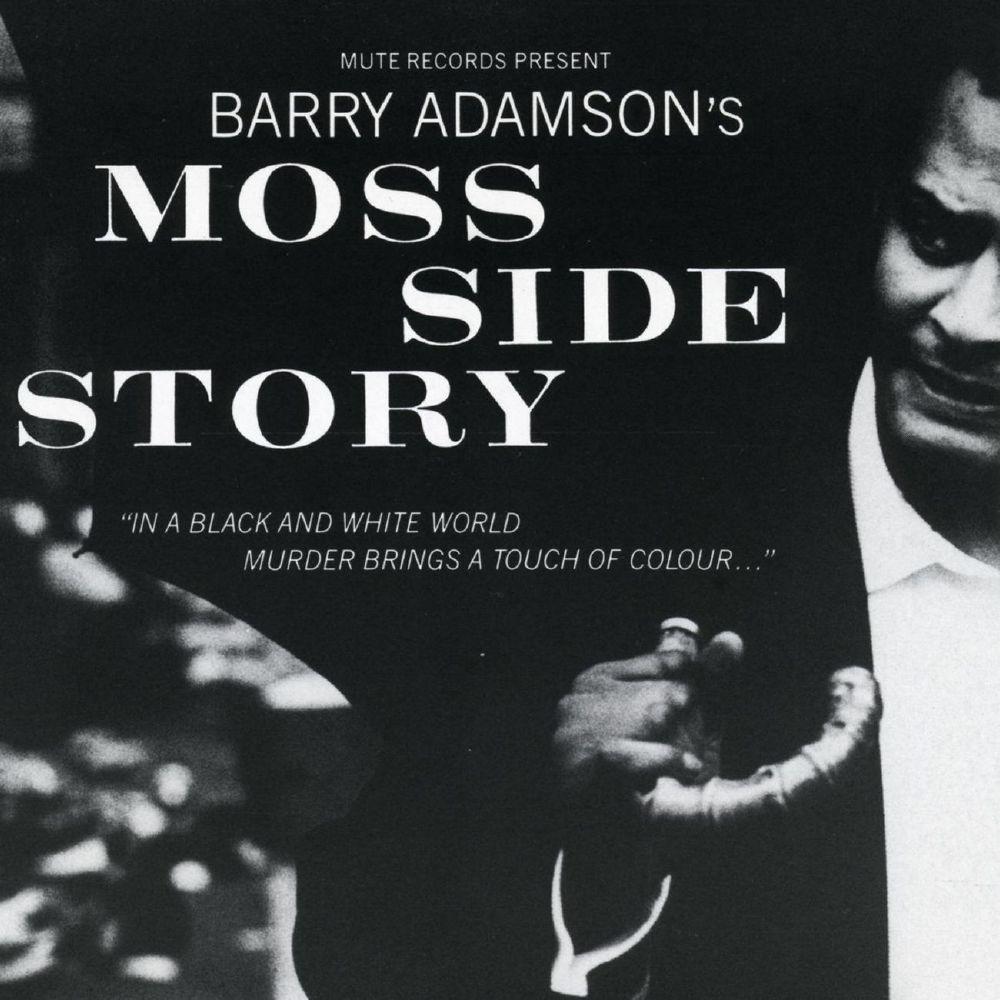 Listen to samples of tracks from the album here

"For Your Ears Only"