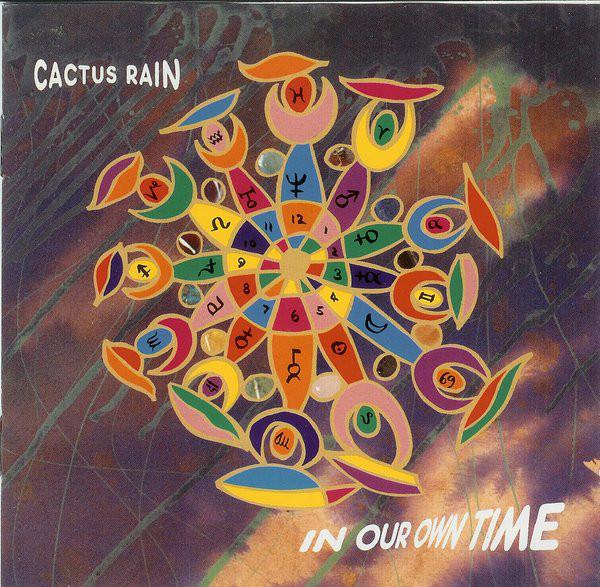 Cactus Rain were a trio led by Anni Hogan, who released three singles and one album originally on Ten records. They supported Carmel and Edwyn Collins live and the single Mystery Train heralded an early remix from William Orbit. Jamie Reid did the original album artwork and two videos, one starring his then partner the actress Margi Clarke. The band split after one album, which was released in 1991.

All albums will be signed by Anni Hogan, exclusive to Lexer Music.

In Our Own Time LP Track Listing