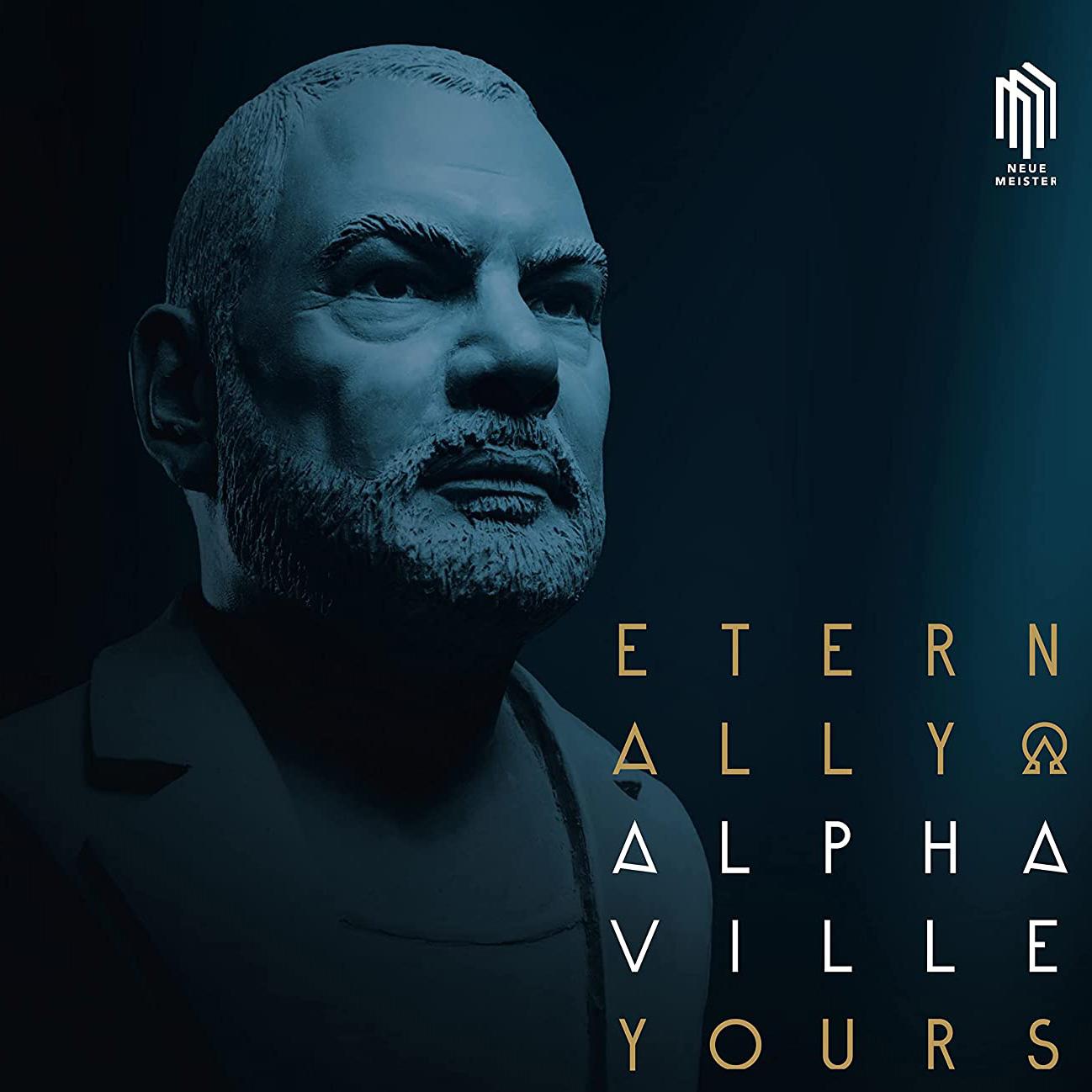 Alphaville was formed after lead singer Marian Gold and Bernhard Lloyd met in Berlin in 1981. The pair were heavily influenced by UK indie acts like Tubeway Army, Gary Numan and Orchestral Manoeuvres in the Dark ( In autumn 1984, they released their debut album, Forever Young. "Big in Japan" topped th e charts in Germany, Greece, Switzerland, Sweden, Turkey, Venezuela, and the US Billboard Dance Chart as well as in several other markets.

Throughout the 90s, 2000s and 10s the band continued playing concerts and releasing six more front line albums, the last of which, Strange Attractor, in 2017. The interest in Alphaville’s music, especially the hits from the 80s can be shown by the listeners continued interest and sales, e.g. the remastered edition of Alphaville’s debut album in 2019.

Marian Gold’s compositional approach and Alphaville’s approachable yet musically diverse soundscapes are both a signature of the band and reason for their collaboration with the German Film Orchestra Babelsberg.

“‘Eternally Yours’ actually sounds to my ears as if it were really the first Alphaville album – only that it wasn't released forty years ago. We just didn't have an orchestra at hand back then, but ‘only’ synthesizers and rhythm machines.” – Marian Gold.

“Eternally Yours” is about permanence and transience. The lyrics of the songs from four decades are for the most part written by Marian Gold herself. A central theme for Alphaville and Marian Gold has always been dreaming: ‘We get around quite a lot, we've played almost everywhere, in and out of our heads. All this contributes to our music, to the idea of what Alphaville could be. It's like a nevernever-ending dream. Those who listen to our music hear fragments of that dream.’ The all-new and titular song reads like a farewell letter. In fact, except for the chorus, all the lines are taken from sonnets by Shakespeare.

Marian Gold and his two arrangers Max Knoth and Christian Lohr succeed on this album in providing the musical substance of the songs with the appropriate sound content. At the same time, the songs do not sound unusually bloated or overused – on the contrary: as a listener, one wonders about the natural, warm, even familiar sounds and asks oneself why there have not been more symphonic arrangements of Alphaville songs before.