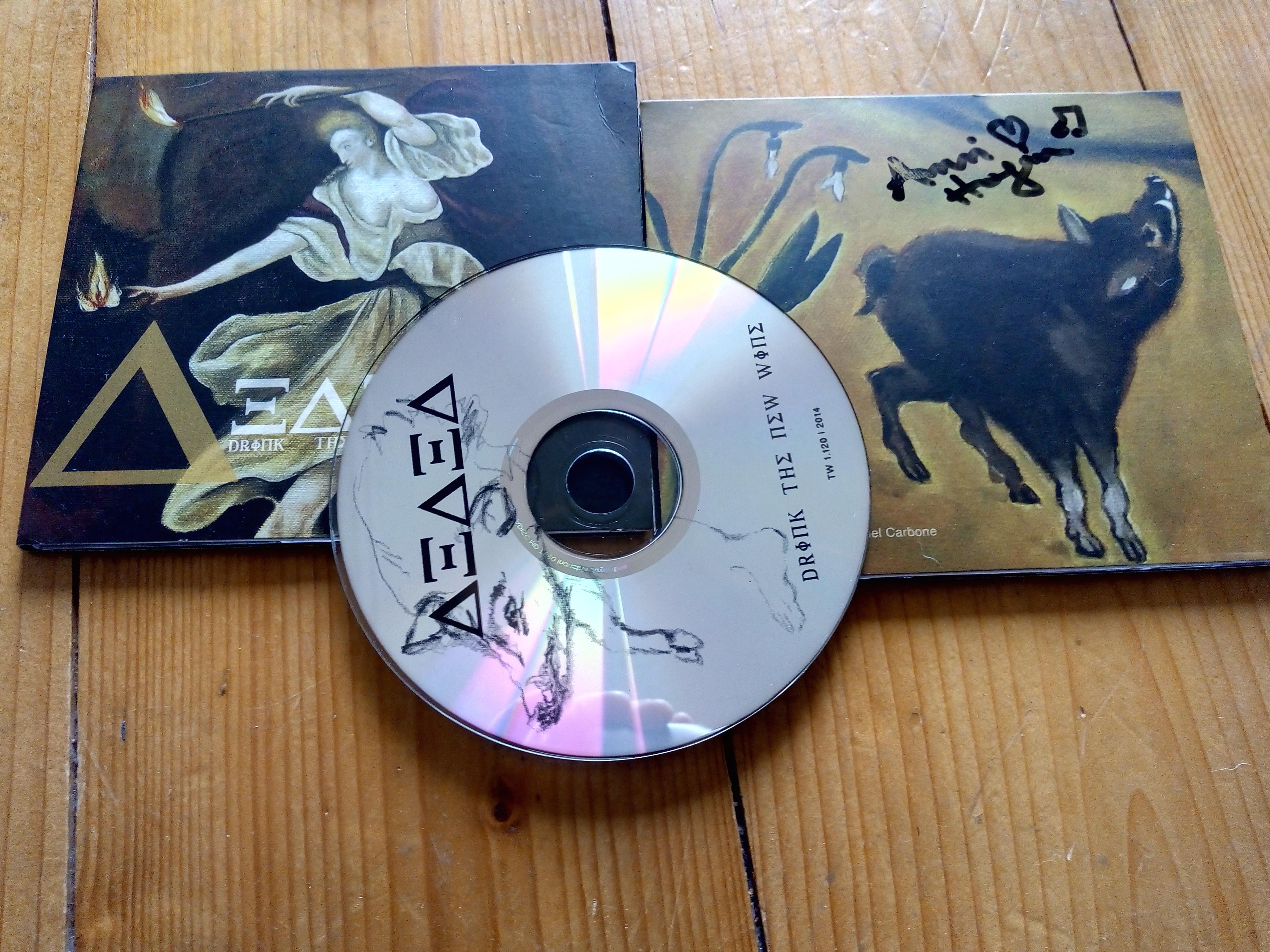 We are five women walking five separate paths to the sea.

We are five friends, oceans away from one another, who have all taken part in a remote musical round robin spanning five years.

We are enchanted by Circe, the Homeric sorceress who was said to live on a lush, strange island with her sister nymphs, crafting spells and stories, surrounded by mysterious animals and deadly plants.

We are gathering together now by the shore, ready to share the result of our correspondence: a plaintive and unearthly collage album called Drink the New Wine.

Limited edition of 500 copies in a card digi-pack.

CDs will be signed by Anni Hogan.