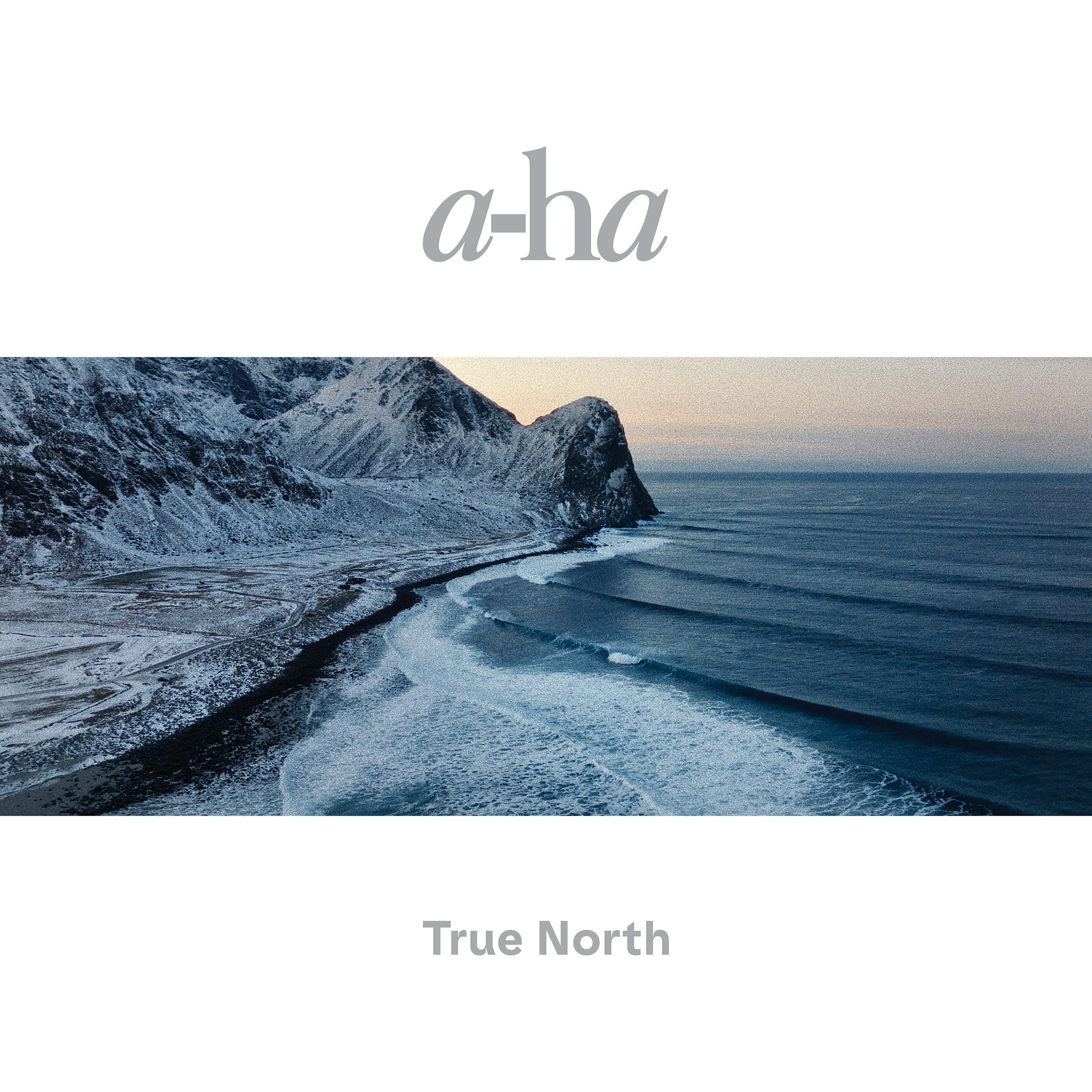 Vinyl is pressed with eco-mix, which is a 100% recycled compound made of trimmed flash and leftovers from any colour which cannot otherwise be reused. With this mix, every disc will look different to the last, so each disc will be totally unique.

Above the Arctic Circle, a-ha recorded their 1st collection of new songs since 2015’s Cast in Steel: True North is a letter from a-ha, and a poem from the far north of Norway. Accompanied by a film, the album combines the band’s visions & the talent of Norwegian orchestra Arctic Philharmonic to weave a narrative reminding us of our collective connection to the environment. This multimedia experience with a powerful narrative is unique for a-ha.

For what at once is their 11th studio album and also a very immediate document of its creation, a-ha have entered a new world. Since their world-wide breakthrough with “Take On Me” in 1985, they have always pushed forwards. Allied to this spirit of embracing innovation, True North is also a partnership between a-ha and Bodø, which in 2024 will be a European Capital of Culture – the first Arctic city to be chosen.

Magne Furuholmen shares about the first single “I’m In”: «‘I’m in’ is a song about total commitment and a show of support for someone who is troubled. Real commitment is a leap of faith. Everyone knows how difficult it can be to offer commitment and support unconditionally, but this is what it takes to make anything worthwhile happen; love, friendship, change, self-improvement, careers, a better world. Easier said than done of course, but it begins with an attitude, then uttering the words. After this it is all hard work to realize whatever potential your commitment has in the world. without allowing ourselves this attitude everything just gets bogged down with conflicting thoughts, doubts and fear. Just say it: I’m in.»