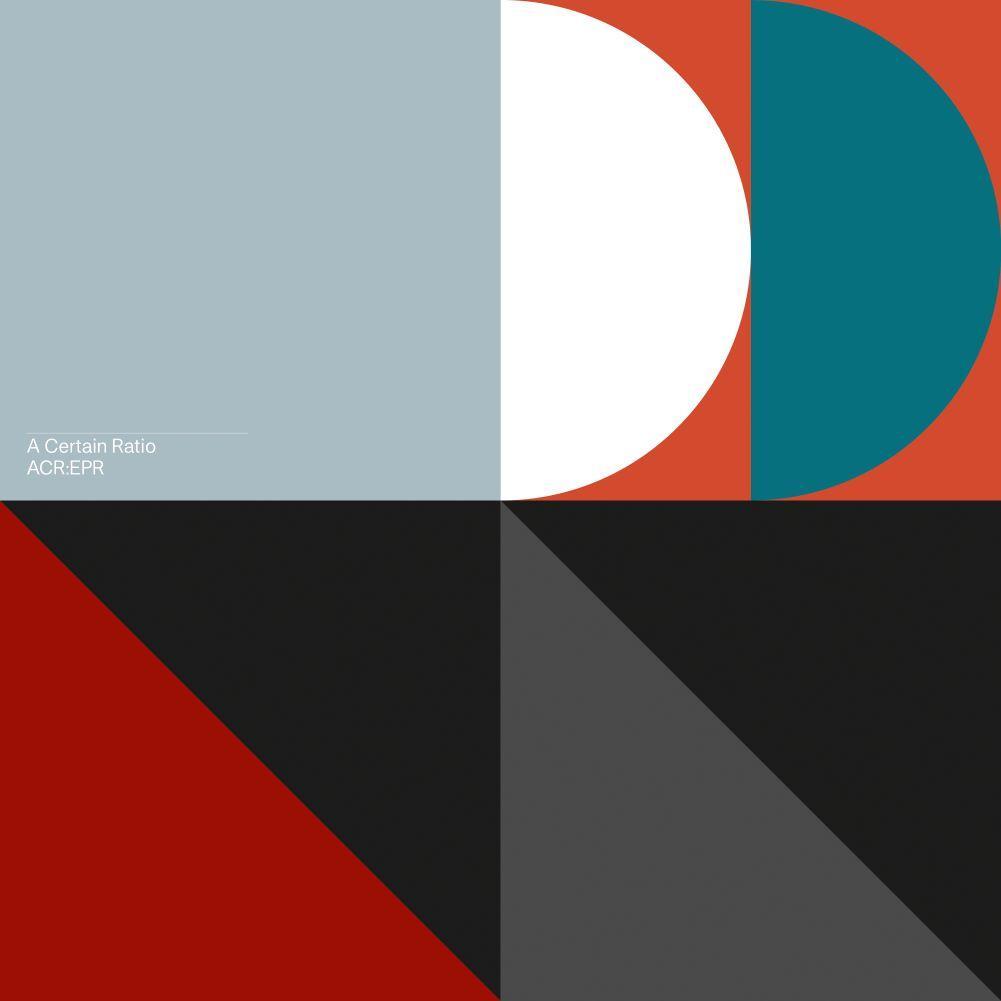 ‘ACR:EPR’ is the last of a trilogy of EPs by A Certain Ratio.

Recorded with the internal brief of anything goes, ACR complete their trilogy of EPs with these four tracks, the mesmerising ‘$ouls In The City’ is made up of Part 2 and Part 1 (in that order), followed by the insanely catchy ‘Night People’, Big Boy Pants’ (which was named after Joe Biden when he won the US election, as it was mixed on the same day) and the final track, ‘Downtime Vibes’, which is a hypnotic piece of repetitive rhythms built up around a set of chimes that Jez found in the back of his car.

The EP follows the band’s highly acclaimed album ‘ACR Loco’, ahead of a nationwide tour.